Take a peek inside Cottage Life's new TV series, BROJECTS: IN THE HOUSE. All 360° of it! 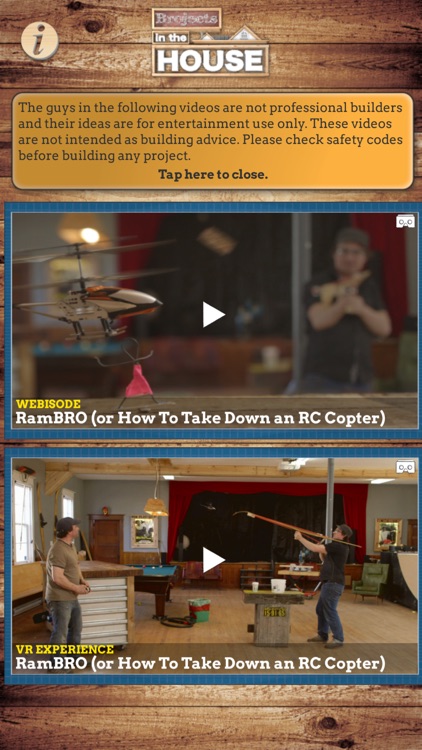 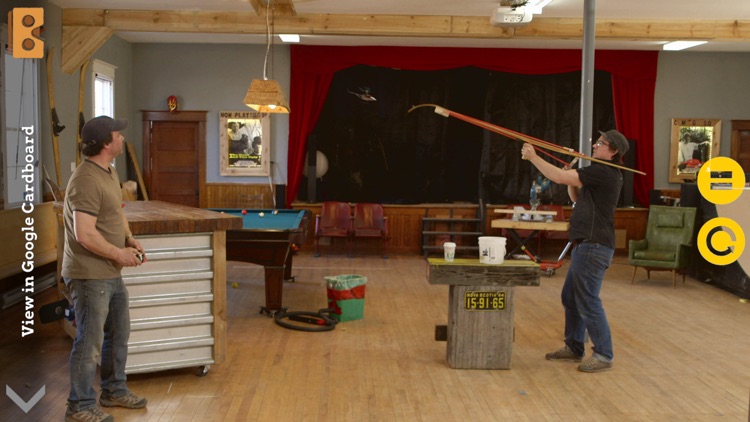 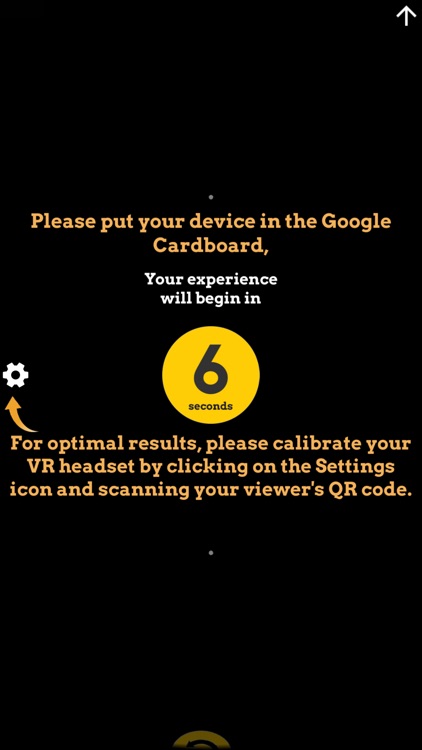 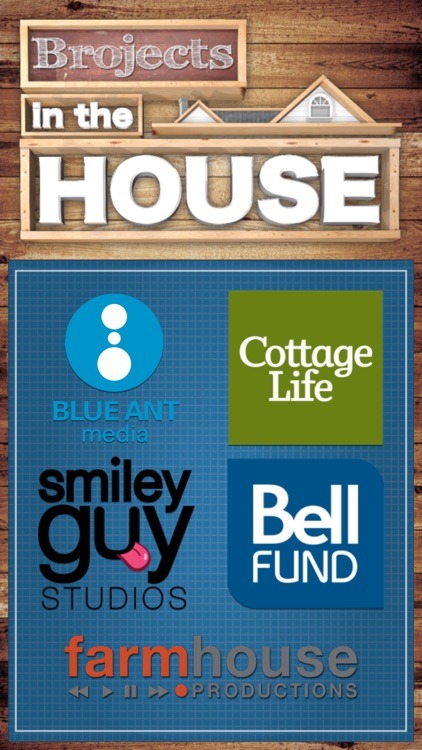 Take a peek inside Cottage Life's new TV series, BROJECTS: IN THE HOUSE. All 360° of it!

BROJECTS VR is an immersive virtual reality experience that will allow you to experience first-hand, what it’s like to be “In The House” with brothers Andrew and Kevin as turn traditional home and cottage renovation projects on their head, converting a century-old former lodge hall into the ultimate escape destination.

Along with their trusty engineer pal Walker, they're making over this massive old space with the craziest and most unconventional DIY builds they've ever done. These bros would never have to leave, were it not for runs to the brewery to stock their built-in bar. With so much potential all under one roof, it's a big challenge just deciding what to build next!

+ Exclusive access to the full library of Brojects: In The House VR webisodes filmed in breathtaking 360 degree video!

+ Utilizes your iPhone's motion sensors to present a fully immersive and interactive VR experience -- you decide where you want to look.

+ Can be used with or without Google Cardboard-style headsets.

+ Supports the full range of Google Cardboard-style headsets. Simply scan the calibration QR code on your headset and the app takes care of the rest.

"Watching these two... is better treatment for Seasonal Affective Disorder than an injection of Vitamin D and a session under a sunlamp!" -- Jim Slotek, Toronto Sun

"One of [Cottage Life]'s most entertaining shows....inventive and often outlandish. The Buckles' seemingly endless list of ideas straddles the lines between invention and insanity, daring and foolishness, and often with results that surprise them as much as viewers." -- Stephen Cooke, Chronicle Herald

"They may not be experts but Andrew and Kevin are able to get the job done. And it’s definitely a fun trip along the way." -- Greg David, TV, eh?

If you enjoy the app, please RATE US and SHARE YOUR REVIEW below! And if you feel like you can’t give us a 5 star rating, reach out to us at [email protected] and let us know how we can improve the app.

CONTACT US
For any technical issues, don't hesitate to email us at [email protected]

The Brojects VR App is produced by Farmhouse Productions Ltd., in association with Smiley Guy Studios and Blue Ant Media, and is produced with the participation of the Bell Fund. 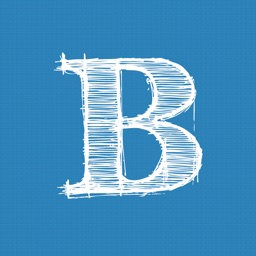 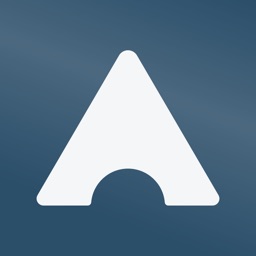 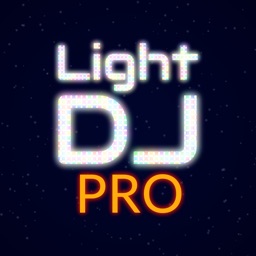 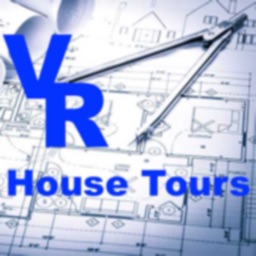 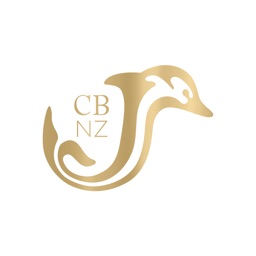 Zee Agency
Nothing found :(
Try something else