Brother Polight, age 37, is an author of 90 plus books, a celebrity mentor and is fluent in 7 languages. He is a public speaker & founder of Nu-covenant. 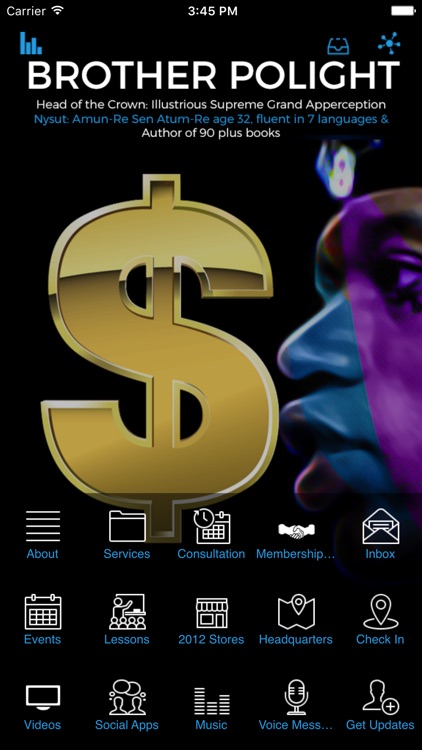 Brother Polight, age 37, is an author of 90 plus books, a celebrity mentor and is fluent in 7 languages. He is a public speaker & founder of Nu-covenant.

Head of the Crown Illustrious Supreme Grand Apperception Nysut: Amun-Re Sen Atum-Re, affectionately known by his well-wishers as Brother P.O.L.I.G.H.T. is one of our greatest minds and visionary's in our community. A former gang member whose father walked out of his life at the age of 8... never to return until he was 16 years old. Also, a young man who wondered where his mother was?....only to meet her when he turned 17 years old and she died the week that he met her from Cancer and Diabetes.

Brother P.O.L.I.G.H.T. during his early years and growth into consciousness suffered from diabetes which almost resulted in the removal of one of his feet and due to his family, dedicated research and trust in his Master Teacher Atum-Re, he was told to go to Dr. Sebi and was cured of Diabetes. Since then he has cured people in his own family and many around the world have benefited from his books and lectures on Health, wellness, economics, and metaphysics. . 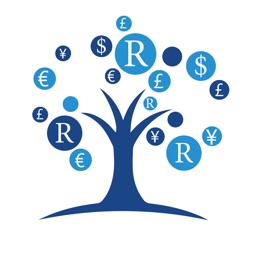 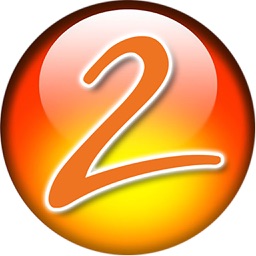 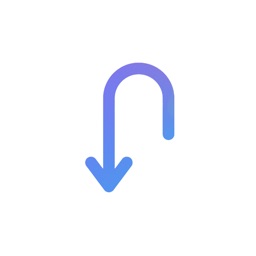 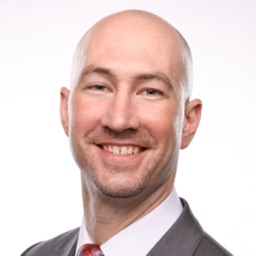 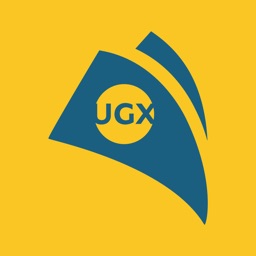 MTN
Nothing found :(
Try something else