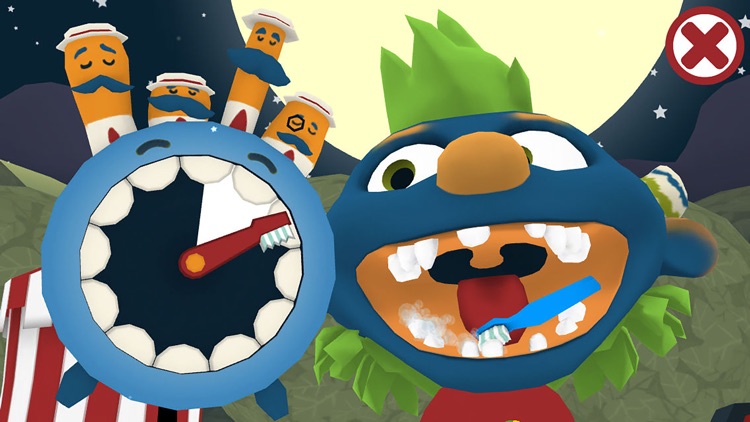 Brusheez is FREE but there are more add-ons 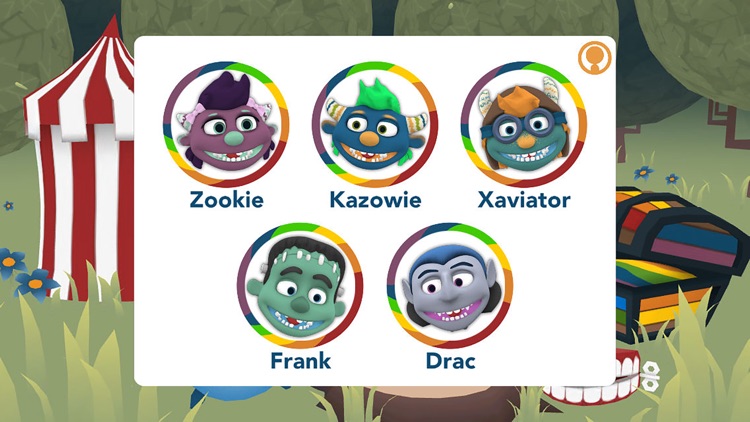 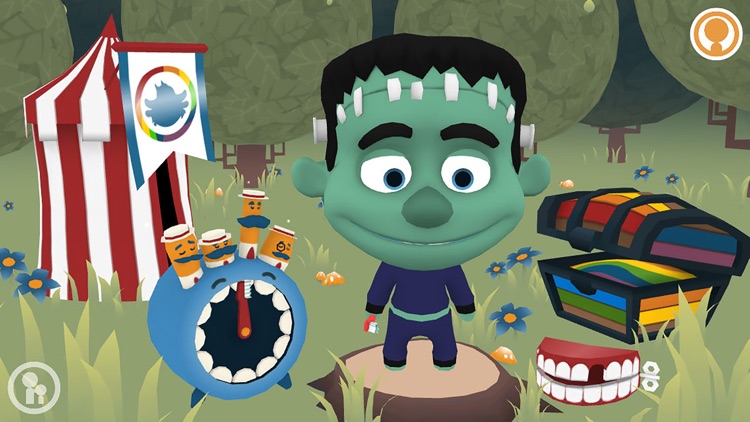 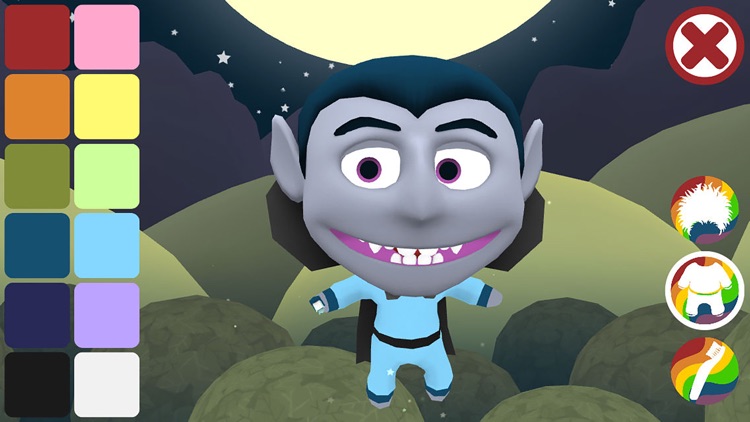 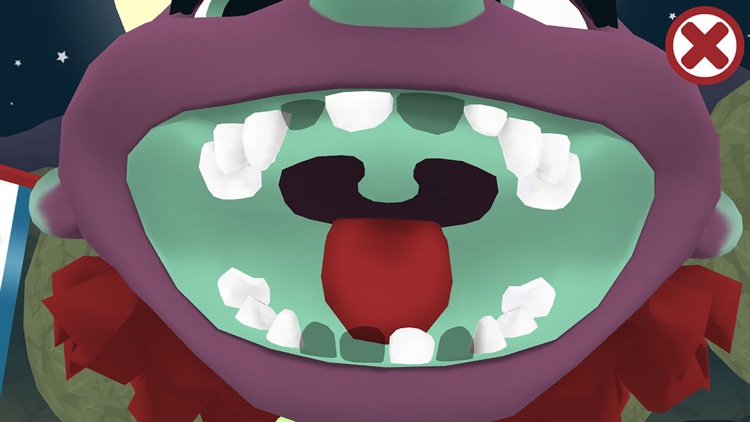 KIDS, PARENTS, & DENTAL PROS LOVE BRUSHEEZ!
Make Brushing time fun! Pick your pal then make them jump, flip, giggle, wiggle, gasp and go dizzy! Change the colors of the hair, pajamas and toothbrush. Turn each tooth on or off to match your own. Set the timer and get ready to brush and dance!

HOW TO:
- Pick a pal by tapping the tent or flag (two pals are included!)
- Tap the tummy or head for a variety of animations
- Drag on the ground to spin the camera around or tap the trees for some leaves
- Choose colors by tapping the treasure chest and the corresponding buttons
- Drag on the screen while floating to spin the pal and try to make them dizzy
- Tap the wind-up teeth and drag over or tap the pal’s teeth to switch them on or off
- Tap the clock and the up or down buttons to change from the default two-minute timer
- Get ready to brush and tap the go button on the timer to start the timer and music
- While brushing, tap the screen to pause for spitting or whatevs
- If multiple users are unlocked, settings for each user's characters will automatically be saved
- Tap the user color icon at the start screen or in the top right to change users

ABOUT:
Weeping! Wailing! Gnashing of teeth! So went the never-ending toothbrush-time battle between a father and his two young sons. Eventually the father bellowed, “Enough! There must be a better way!” And he threw down his laser whip and picked up his sketchbook. And so their energy was transferred into the forging of a powerful tool: a toothbrush timer to put an end to their silly struggles. They brought characters to life, they made up silly music, and they wrote code to bind it all together and put it onto a glowing touch-screen. And behold, they saw that their creation put an end to their strife. And they were happy and they called it “BRUSHEEZ” and they put it on the App Store in hopes that other children throughout the land would also have fun brushing their teeth. 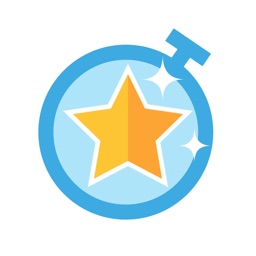 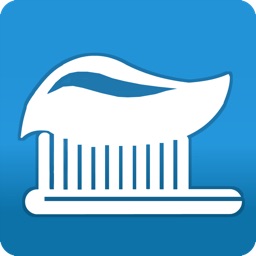 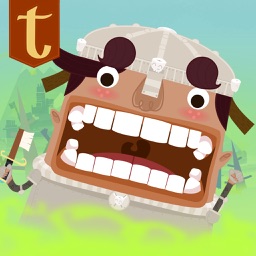 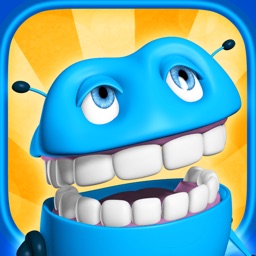 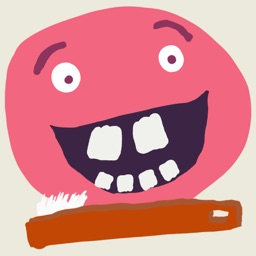 July 22 Tyler Tschida
Nothing found :(
Try something else