This is a ‘Junior’ version of our BSL WordSearch game with simpler words aimed at early learning years. It still has the Finger Spelling option 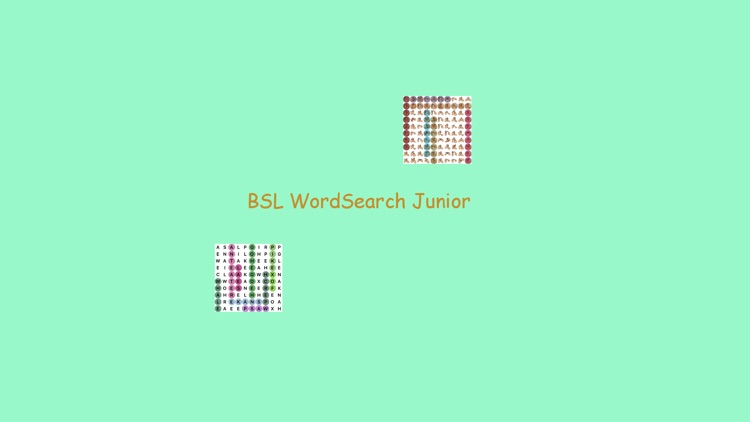 This is a ‘Junior’ version of our BSL WordSearch game with simpler words aimed at early learning years. It still has the Finger Spelling option

There are two versions of the game.

1) A standard 10x10 letter grid with words placed horizontally and vertically,forwards and backwards, up and down.

To play, simply find the words in the list within the grid and slide your finger from the first letter to the last. You have to be very accurate and not go over the edge of the grid. If you're right, the corresponding word in the list will change colour.

Be careful though, if you get it wrong, your score goes down!

Also, be aware that there may be words in the grid that are not in the list - these are there to trap you so only find the ones in the list or your score will be cut. It is also possible that a word may appear more than once in the grid - it doesn't matter which one you highlight.

The timer counts down until you clear all the words and then a new grid is presented with the time reset (with a little bonus time). The remaining time is added to the score as a bonus for completing the round in as short a time as possible.

There are a few options settings:

Word Directiom = this cvan be set to be Forward only, Forward and Backward, Down only, Down and Up, Forward and Down, Forward Backward Down or Up.
The idea here is that you can set the direction according to your child's level so that you may want to start with Forward only or Forward and Down for example.
There are no diagonally arranged words. This makes the game a little easier, which you will find useful when trying the finger spelling version!

Select Font - set the font to Comic Sans or if you prefer to a Precursive font which is what children tend to be taught to write with. This may be more familiar to them perhaps.

Please provide feedback so that we can improve the game. Anything constructive will be much appreciated.


Further details can be seen on our web site -
http://www.airton-house.co.uk 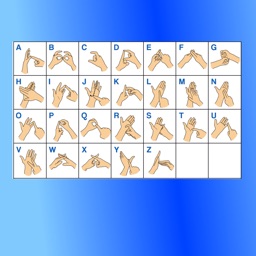 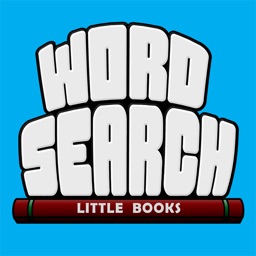 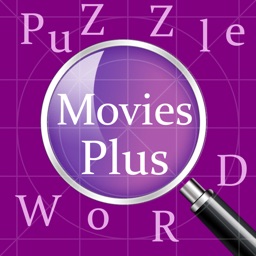 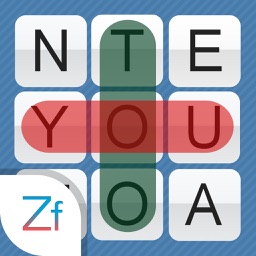 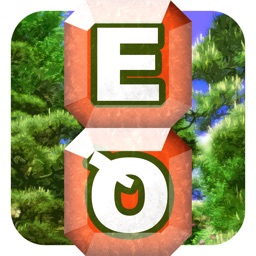 PiCoPi
Nothing found :(
Try something else