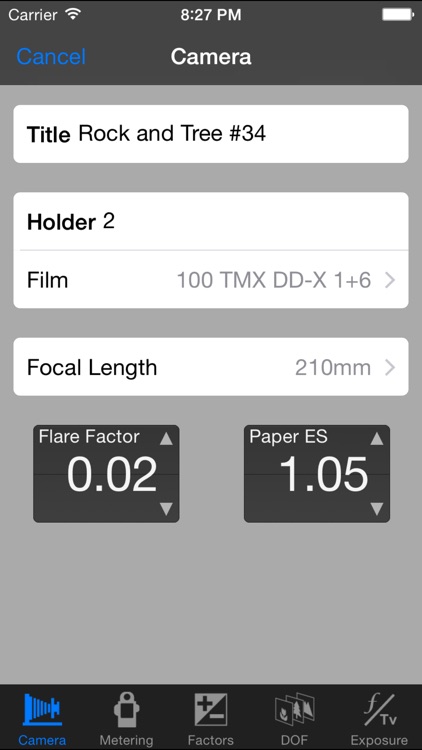 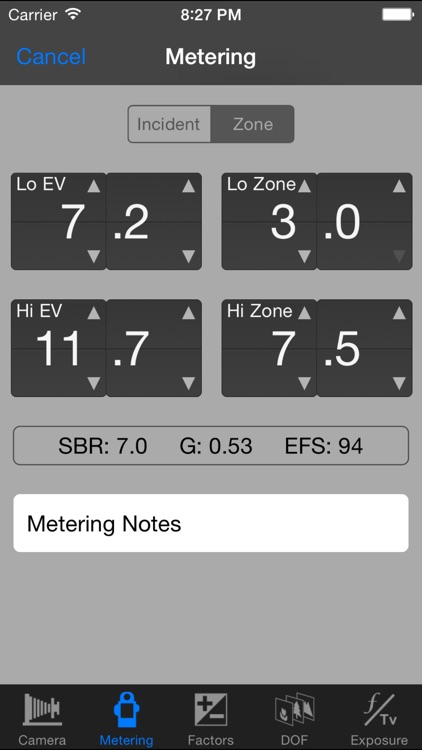 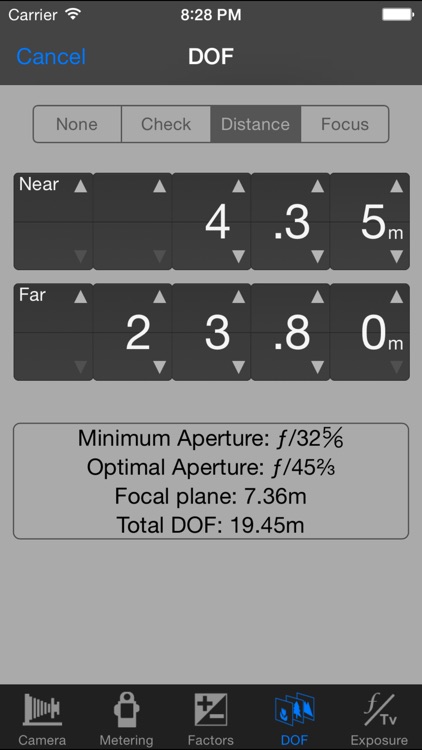 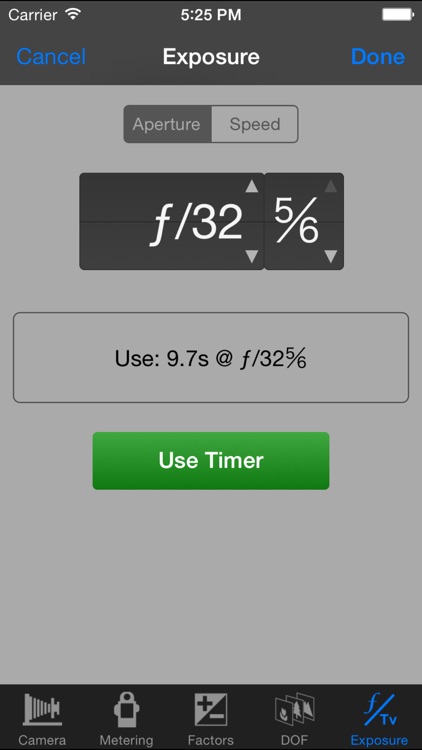 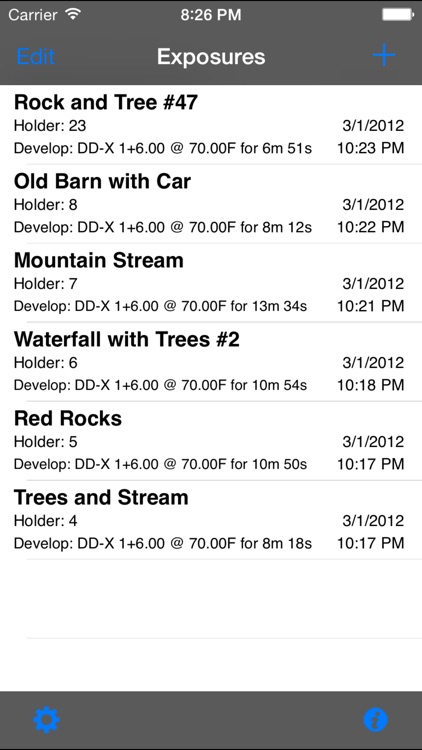 "BTZS meets the iPhone. It's the perfect match of Phil Davis' BTZS with the same device that the rest of my life is on." - Robert Levittan

"It has liberated me from having to worry about my negatives, so that I can direct my attention to the important process of making a photograph." - Laura Campbell

*** Note: This app cannot be used without having your own BTZS Film Profiles that have been analyzed and exported by the BTZS Plotter for Windows application. ***

BTZS ExpoDev is the newest generation of ExpoDev for Apple iOS devices. ExpoDev allows you to use your BTZS test Film Profiles to accurately calculate B&W film exposures in the field for consistently exposed negatives that are easier to print in the darkroom. ExpoDev was designed for Large Format film photographers working in any traditional or alternative process (including hybrid processes such as film scanning).

◆ An exposure record keeping system to keep track of all of your film exposures, allowing you to view the exposure details and the development time to use when back from the field

◆ Manages your lists of Film Profiles, lenses, and filters for fast & easy selection when making exposures

◆ Interactively calculates the SBR, Average Gradient, and the EFS for each scene while metering

Note: Sample Film Profiles are available for experimentation but they are not a substitute for personal film testing. 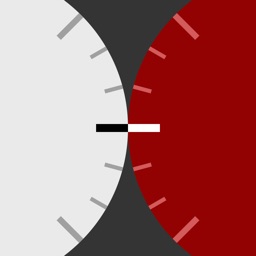 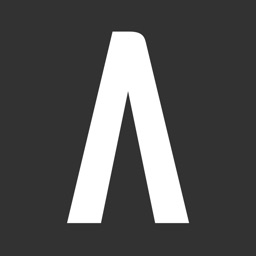 North of You, LLC 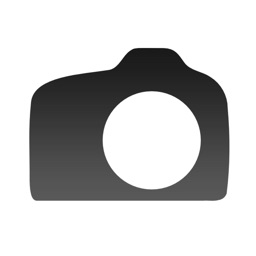 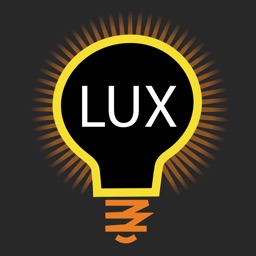 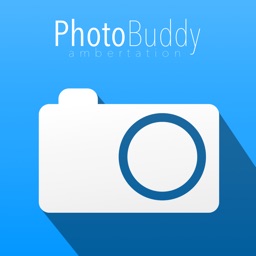 Ambertation
Nothing found :(
Try something else