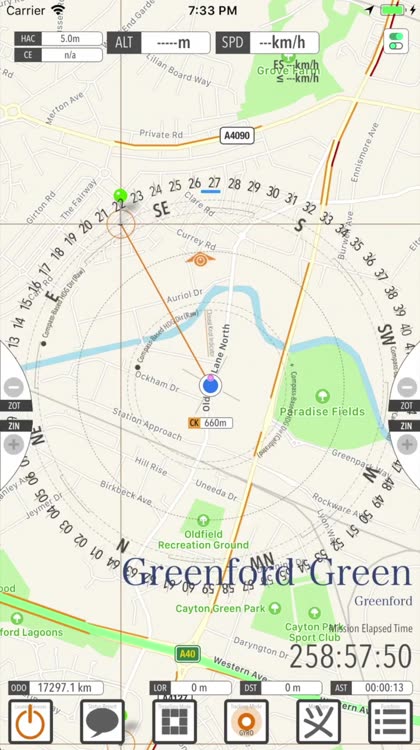 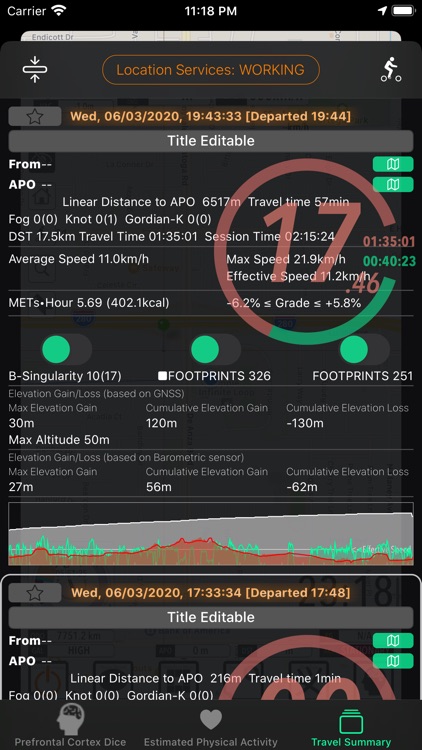 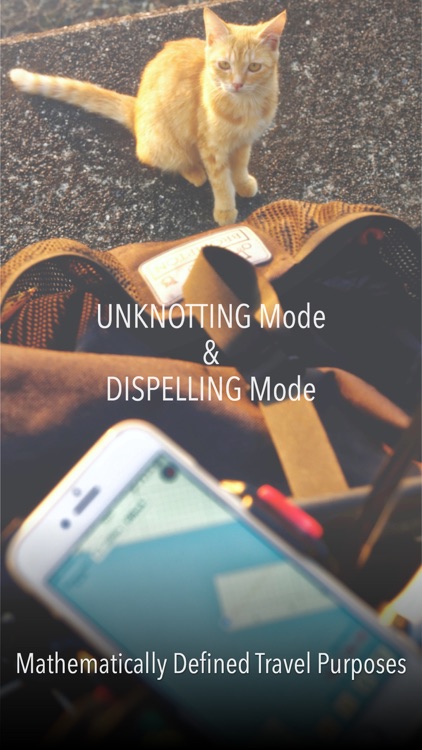 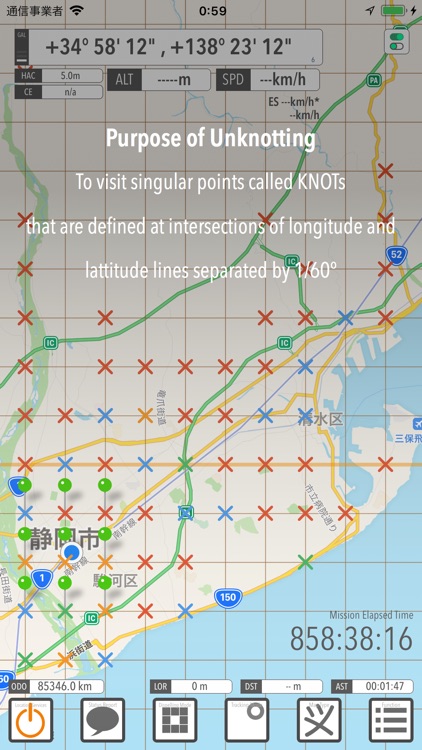 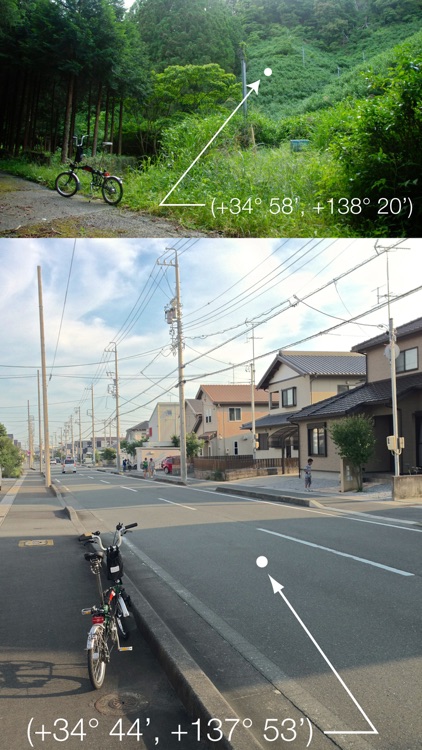 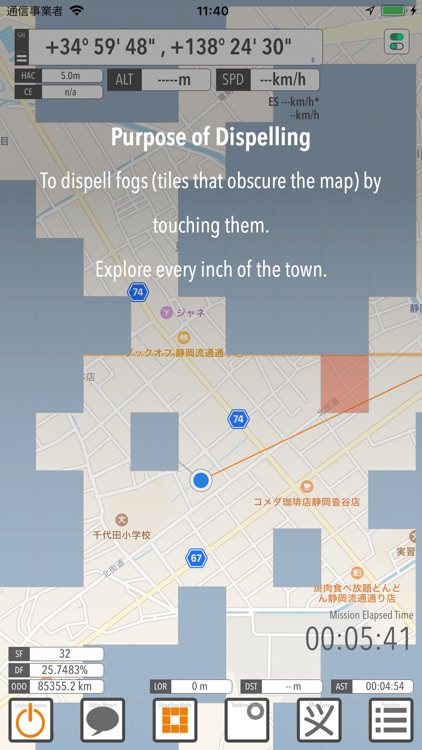 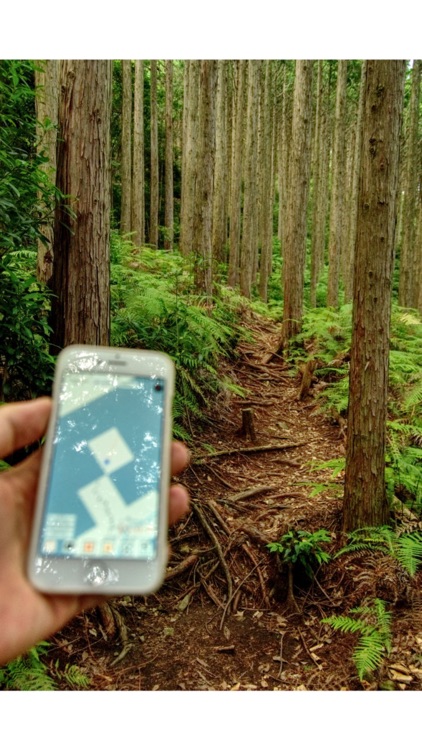 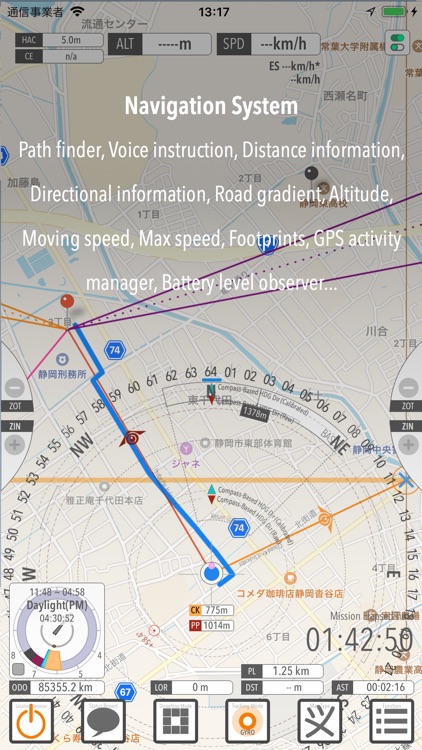 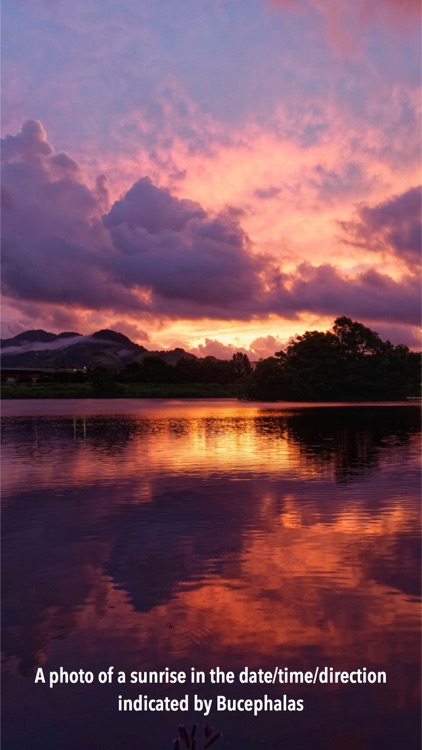 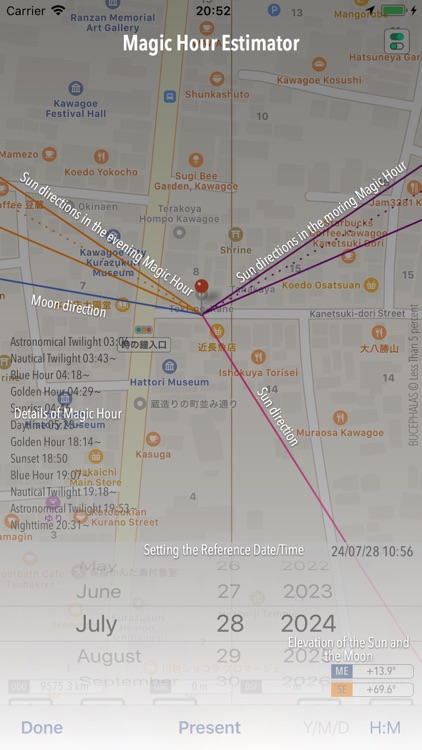 +++ Limitation of this App 'Ephemeral' ++++
This app is a limited-functionality version of 'Bucephalas'.
(1) Your journey to go around Knots is recorded in the same manner as the full version, but only those unknotted within 24 hours are shown on the map.
(2) Travel Logs in the Dispelling Mode are recorded only for the first nine fog clusters.
(3) You can chase a Mirage until its grows to Level 10.
(4) A geoglyph draft mode of the rectangular footprints is not available.

+++ Features as a Cycle Computer App +++
Bucephalas Ephemeral is designed on an assumption that a user's primary transportation device is a bicycle. Therefore, this app has basic features as a cycle computer app.
• A quasi-realtime slope meter using a barometer.
• Auto recording of local minima of slopes.
• Elevation gain, max elevation gain, cumulative elevation gain by using a GPS altimeter or a barometer.
• Heading estimation thad does not use magnetic compass whenever possible.
• Voice navigation to a destination.
• Indicates the direction of a destination by using 3D sounds (stereo sounds).
• Adaptive control of GPS activity depending on the battery level (full-blast mode, high-accuracy mode, power-saving mode, starvation mode, and nirvana mode).
• Effective speed; an original speed statistic based on a medial speed instead of a mean.
• Location bookmark.
• Realtime speed meter.
• Max speed indicator.
• Travel distance since the launch of the app.
• Odometer.
• The altitude and barometer.
• Auto-recording of a travel path.

+++ Purpose of Unknotting +++
Imagine that someone has drawn a large number of latitudinal and longitudinal lines on the earth. These lines are separated by 1/60 degrees, or 1 minute. The intersections of these lines are called KNOTs.
Your mission is to unknot as many knots as possible.

+++ Play Carefully +++
How many knots can you unknot? However, it should be noted that approaching some knots could be dangerous. So, play this game carefully at your own risk.

+++ Health Management +++
This App estimates the magnitude of your physical activity and shows it as METs•Hour (a product of Metabolic Equivalents of tasks and activity duration in hour). The estimated physical activity magnitude can be converted into calories burned. In doing so, this app needs your body mass data and has to communicate with Health App to obtain the data. 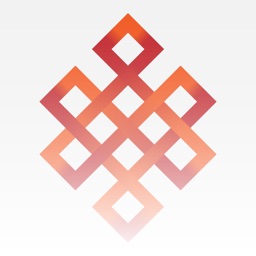 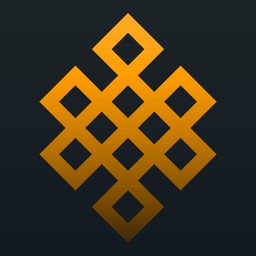 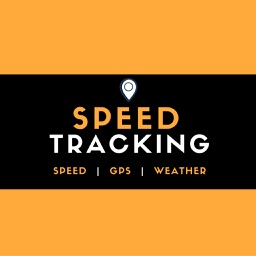 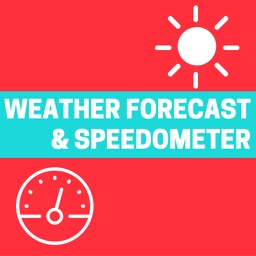 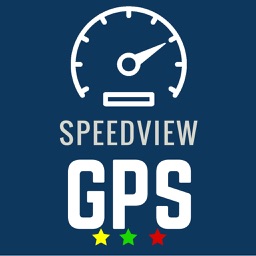 PRATAPARAO KUMARI
Nothing found :(
Try something else