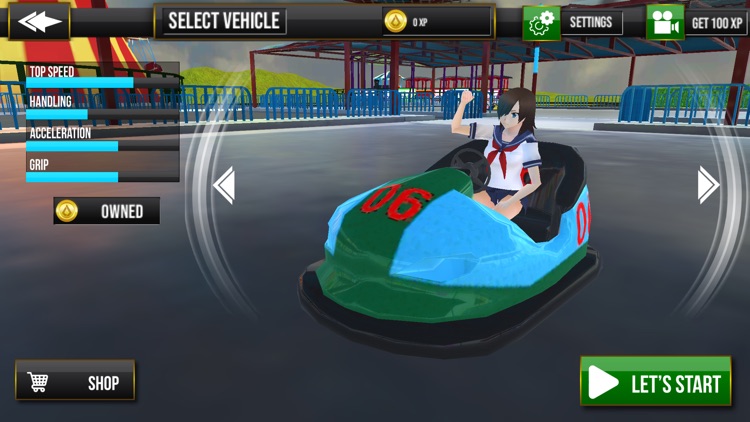 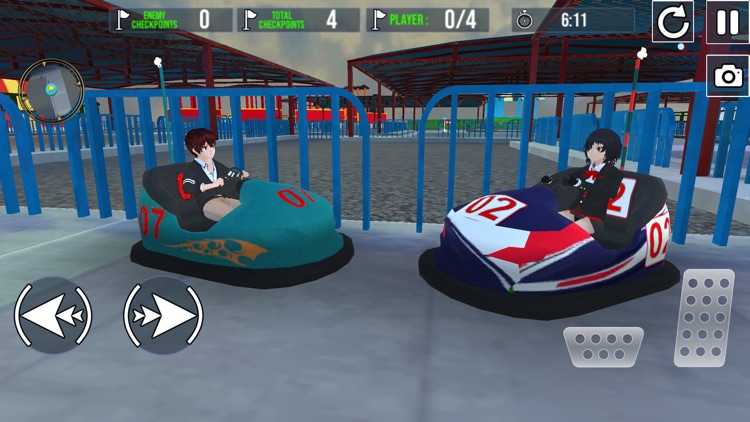 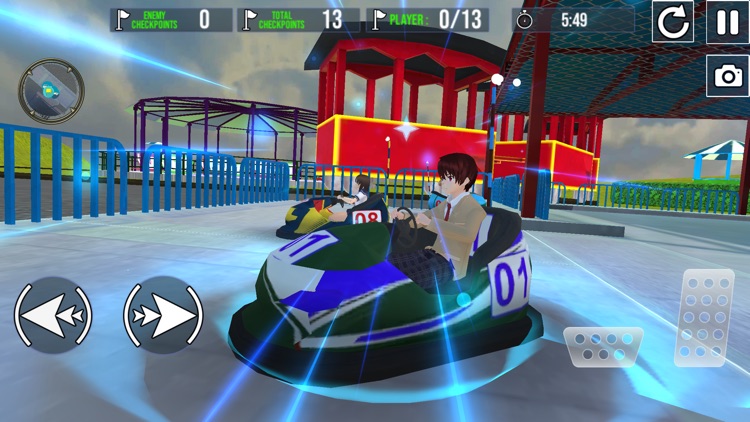 Bang in opponent bumpy cars and full track speedway racers that will offer you the thrill of a lifetime. Destroy other players in runner race and get more closer to the winning board. Complete challenging levels with different hurdles. Show your extreme car dodging techniques as a skilled car racer. Unlock other levels and missions on accomplishment. This bumper car smash racing arena game with unlimited fun is not just a ride; it's a thrilling experience for all ages. Speed up like a real car racer on the super bumper car smash race arena. Enjoy multiple features such as smooth controls, multiple bumper cars and improved the thrill value of the ride. Bumper car smashing games never have been this much excited.

- Variety of bumper cars to get smashed.
- Multiple levels and scenes.
- Challenging missions to get unlocked.
- Collection of rewards on completion of missions.
- Upgrade your bumper car.
- Amazing HD 3D graphics.
- Smooth controls gameplay.
- Realistic 3D environment.
- Beat and smash all the rival bumper car racers to become the winner. 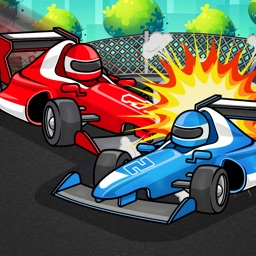 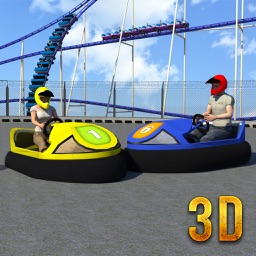 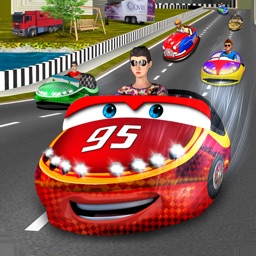 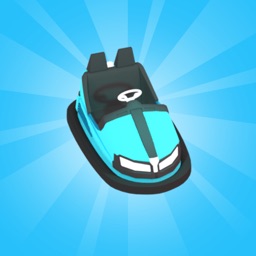 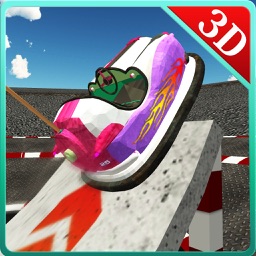 Ali Bokhari
Nothing found :(
Try something else