You can jump and play as a rabbit, as a kangaroo! You can prove that you are really a master of bhopa. bhop-ability to move faster in FPS games. Turn left and right to get more speed and finish on the map faster than others. 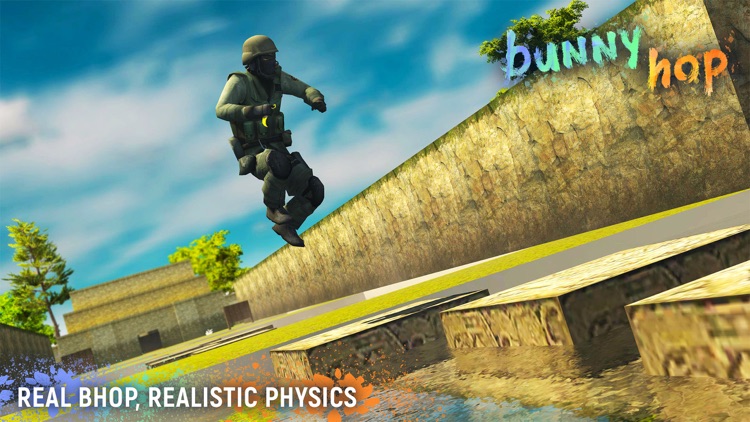 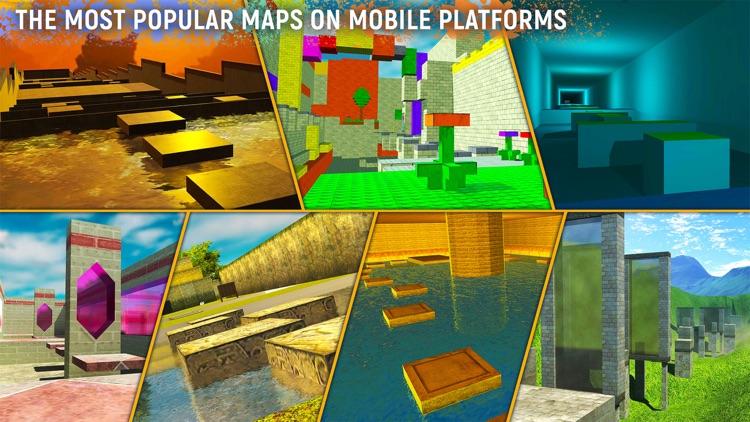 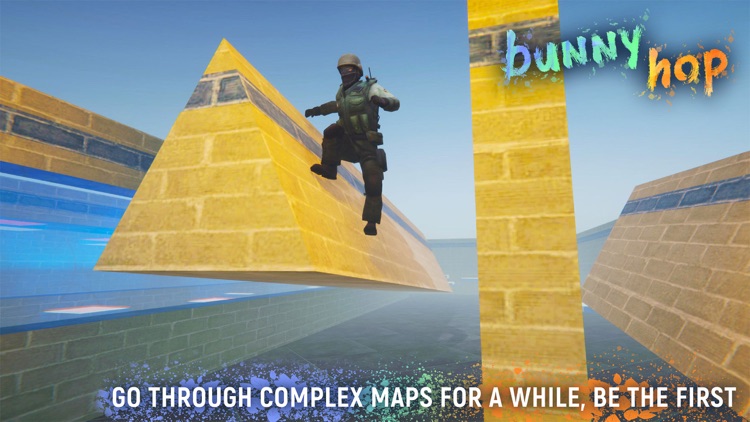 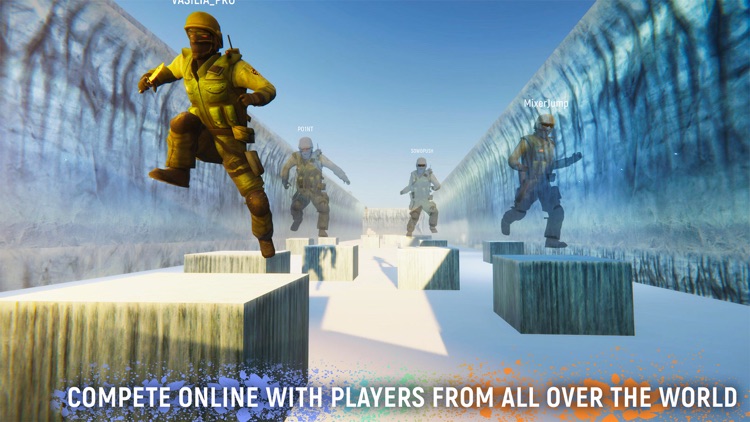 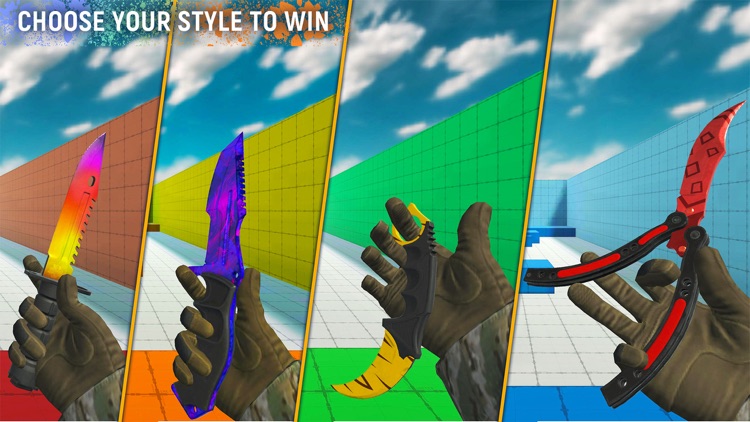 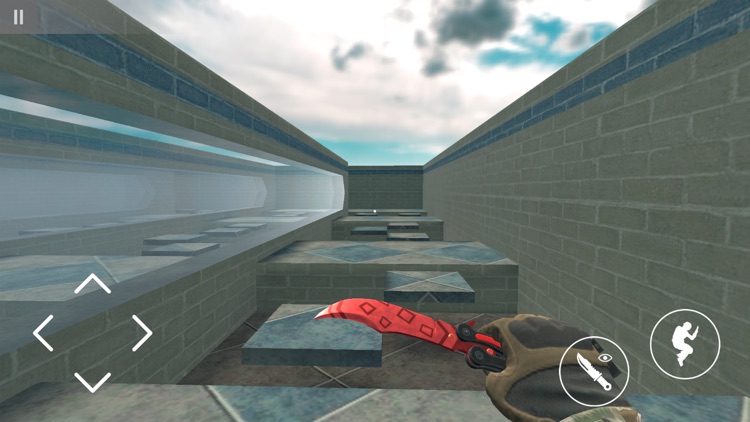 You can jump and play as a rabbit, as a kangaroo! You can prove that you are really a master of bhopa. bhop-ability to move faster in FPS games. Turn left and right to get more speed and finish on the map faster than others.

BunnyHop is a mobile game in the bhop style. You can get a huge experience by completing parkour quests. You can really become a bhop professional.

Every player wanted to test their bhopa skills at least once. Bunny hop is a method of increasing speed by using an aerial technically correct jump. You must control your movements in the air to gain speed and try not to lose control.

Go through all the maps and break world records. Initially, it will be easy for you to jump the entire map, but the further you go, the more difficult it is! It's easy to start jumping, but it's hard to master the secret method.

It is important to make turns to the left and right (straights) to increase the speed of the jump. The more strafing during a single jump, the more speed and length of flight.

Cold knives and skins on them will add atmosphere to the game, beautiful animations of knives will perfectly fit into your professional jumps.

Since this is a jump simulator, then reach the finish line by making as few attempts as possible. Test yourself on dexterity and take a lot of cards in the modes of bunnyhop. Experience a new dynamic gameplay that doesn't let you get bored on any of the levels!

What is Surf? This is a method of increasing speed by sliding on platforms, you should try not to crash into obstacles and not slow down your movement

Bhop Simulator, here on each map there are several stages where you will need to apply different tactics and train your skills! You must continuously turn right or left and simultaneously jump at the same time to make a steep and fast jump. At first you will pass easy levels, but the further you go the more interesting and difficult it will become to play!

Features:
- Interesting traps and obstacles
- The most realistic bhop and surf
- A large number of levels
- Convenient control
- Beautiful and unusual gameplay 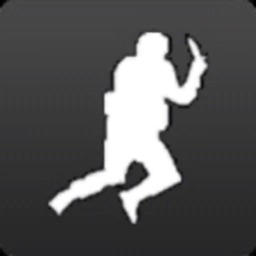 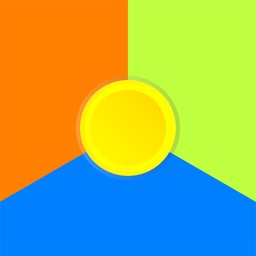 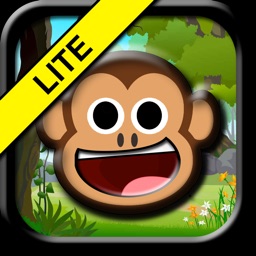 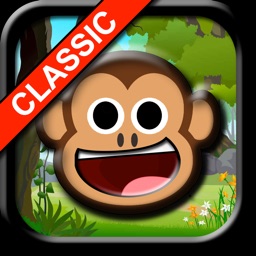 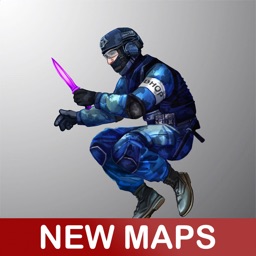 Stanislav Surovtsev
Nothing found :(
Try something else