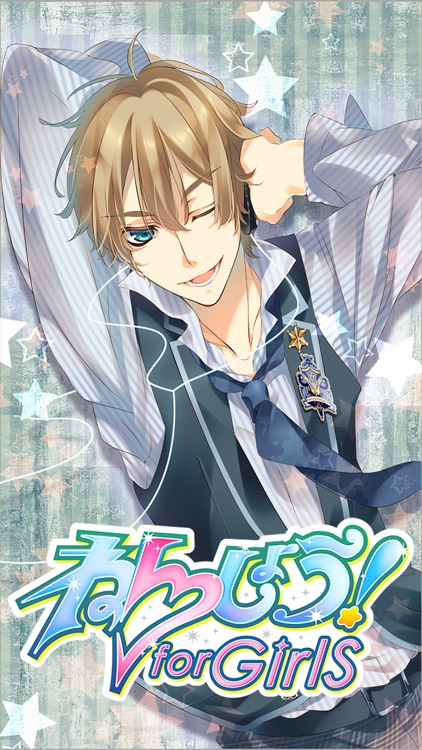 Burn your fat with me!! FG is FREE but there are more add-ons

Burn Your Fat With Me for Girls is the first ever romance adventure fitness app intended for girls.

The app has a cast of popular Japanese voice actors, plus actors living in America, for a huge volume of vocal recordings with about 1,000 words!!

"Burn Your Fat With Me for Girls" is free to download!
There is also some paid content available, but you can enjoy the game to the end for free.

“Burn your fat with me!!” series is a fitness app/dating sim that provides players with the motivation to work out through moé, a Japanese term describing that heart-melting feeling you get when you see an adorable female anime character.

“Burn your fat with me!!” is the first in a series moévation fitness apps from Japanese indie developer Creative Freaks. The Japanese version, “Nensho!”, has reached over 600,000 downloads and has gained recognition among the otaku community for being the first moé-themed app to break into the iTunes Top 10 ranking and have a fully localized release.

How does it work?

At its core, “Burn your fat with me!!” is a Japanese visual novel game akin to the “Phoenix Wright” or “Professor Layton” series. But instead of building a case or solving puzzles, the player advances the story by clearing fitness goals, such as performing 50 sit-ups in three minutes.

What else is in it?

A voice pack is an add-on allowing you to enjoy the episodes with characters voiced.
The heroine remains unvoiced. The voice packs are not needed to hear the training voices.


・What is the 'voice collection' for？

The voice collection is a gallery where you can replay the training voices you have collected.
Voices will be unlocked as you progress through the episodes. Unlocked voices will be shown as '?????'.


・Ryuji and Toma's voice collections are marked as unpurchased. What do I need to purchase to unlock these voices？


・The voices are sounding a little static.

You may have a sound enhance running on your phone.
Please turn off enhancers to enjoy the voices without any glitches.


・The training ads are a bother.

Purchasing the Calendar/Timer Add-on will remove all ads.

Developed and produced by Creative Freaks


For updates and more information:

Similar Apps to Burn your fat with me!! FG 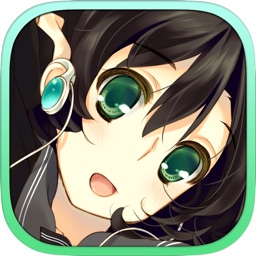 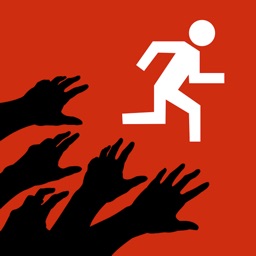 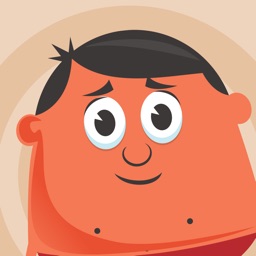 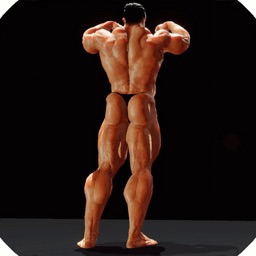 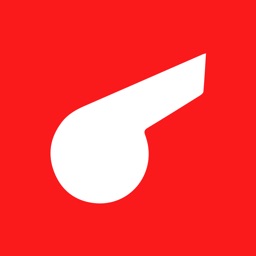 SPRYFIT Inc.
Nothing found :(
Try something else