Los Gaviotas are a gang that, giving away fake promises to improve the country, have profited from its inhabitants to a new low. 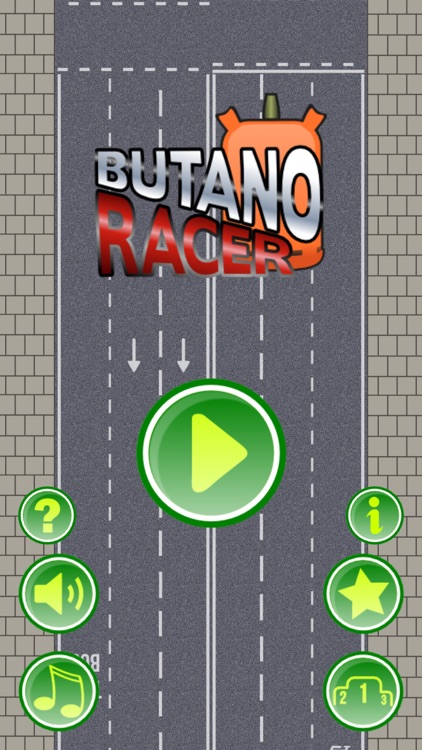 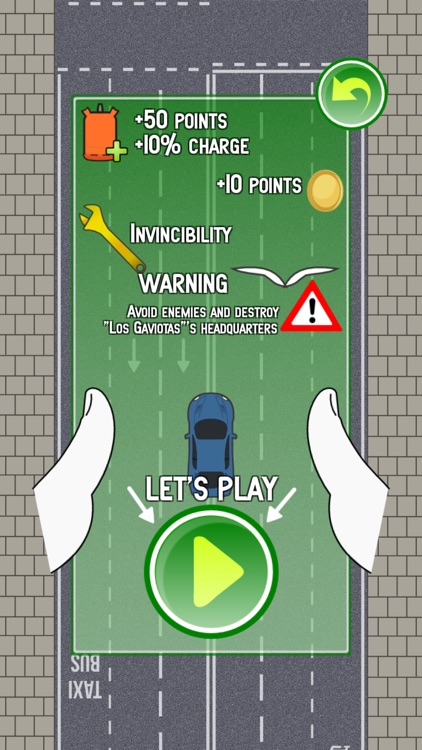 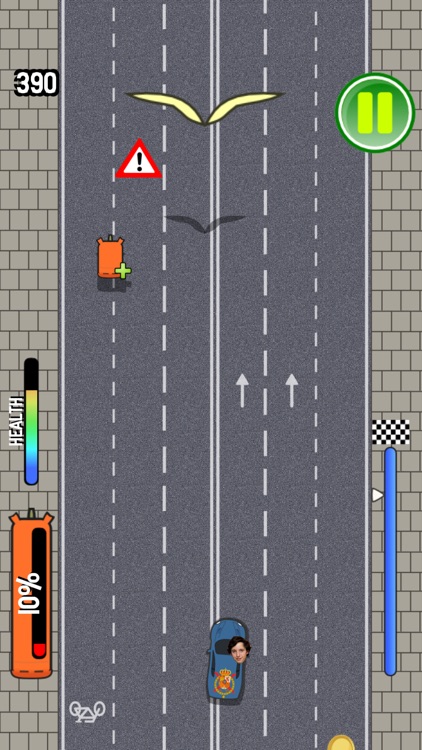 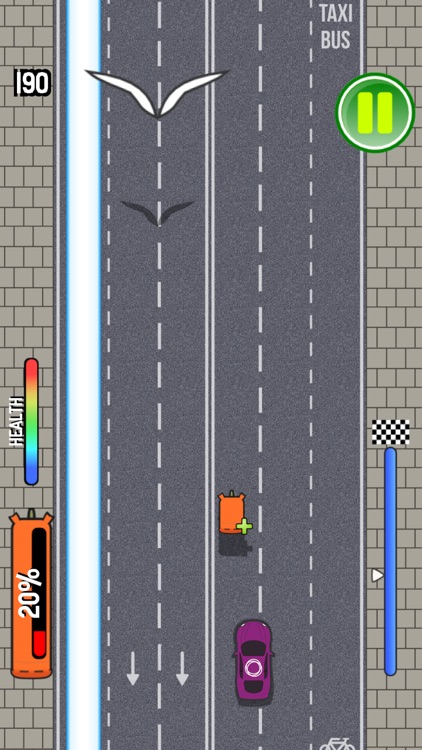 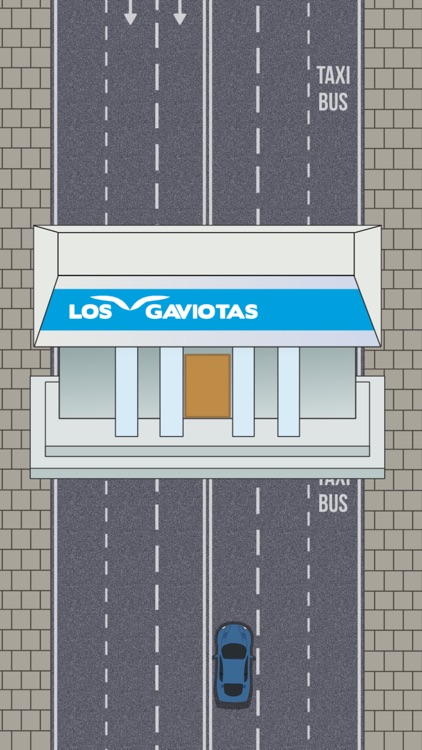 Los Gaviotas are a gang that, giving away fake promises to improve the country, have profited from its inhabitants to a new low.

In their Headquarter, they dedicate their lives stealing money from the taxpayers, and distributing the money between their members later using envelopes. An empty butane cylinder is your only weapon.

- Short, Fast and frenetic gameplay
- Customize your car, up to 10 different skins
- Drive all the way with "el Pequeño Nicolas"
- Avoid lasers and kamikaze seagulls
- Use jump panels to go even faster
- Pickup coins and butano recharges
- Use the wrench to be invincible
- Get the best highscore and share it in the Game Center
- Unlock achievements and show them who is the best 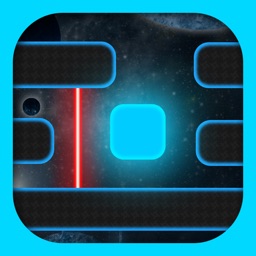 NO2 Web and Mobile Applications, S.L. 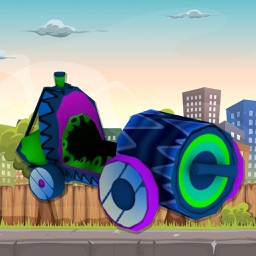 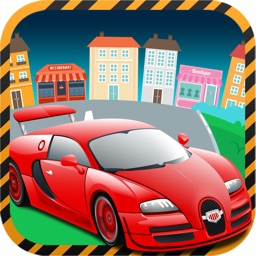 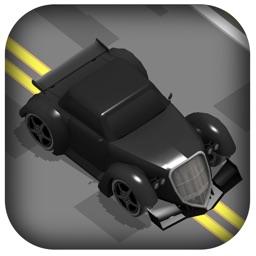 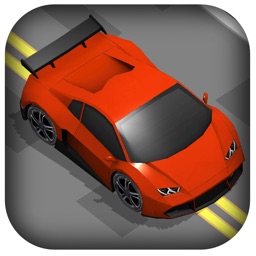