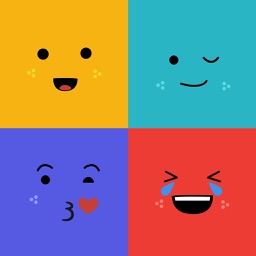 Download for free - Buzz is the new way to send Emoji's. Exclusive to iPhone. 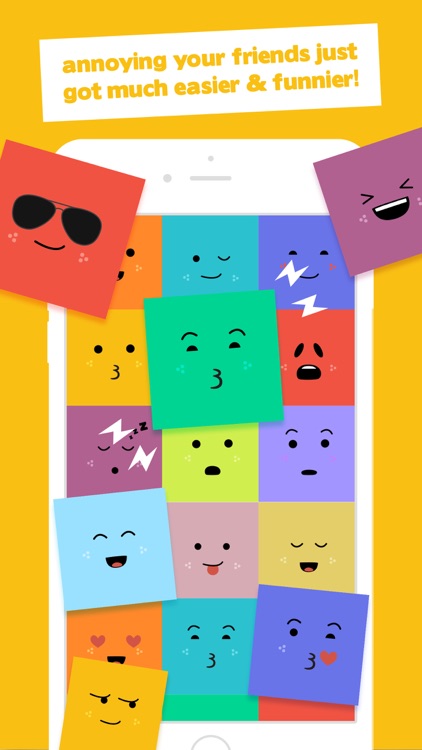 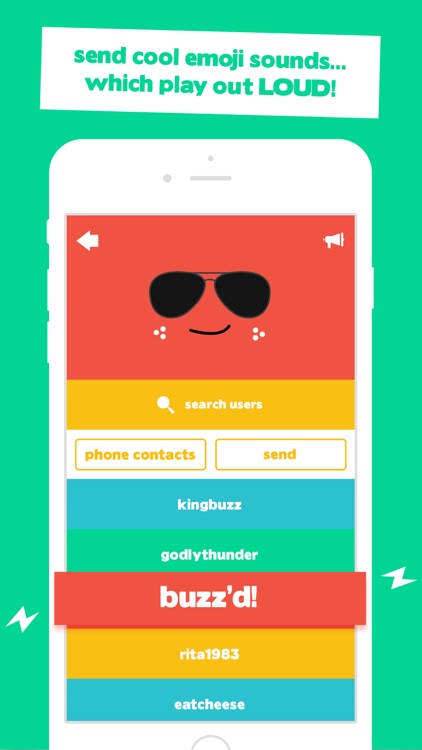 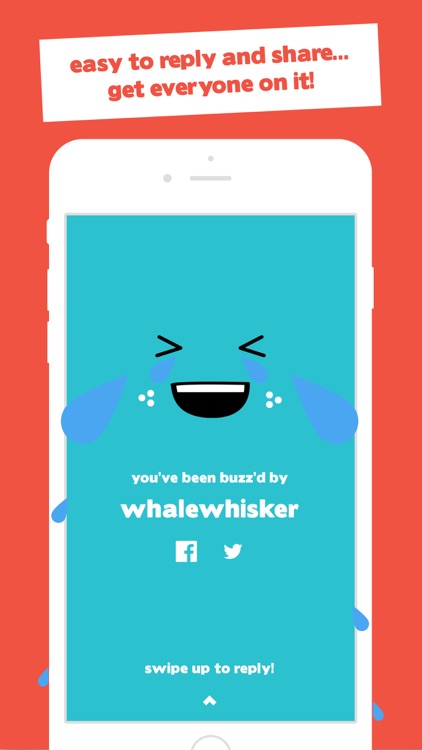 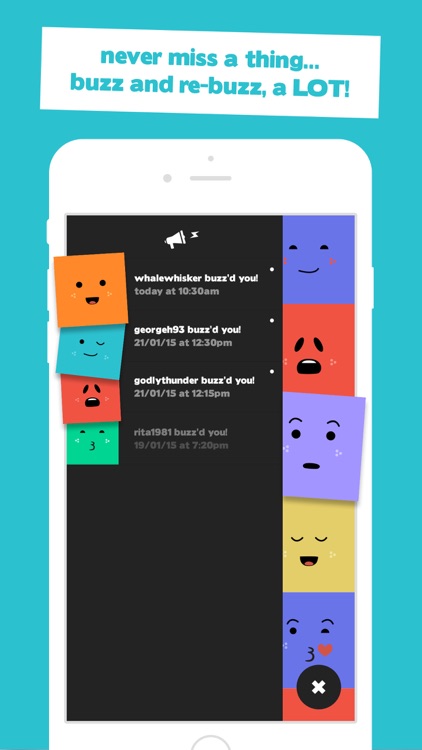 Download for free - Buzz is the new way to send Emoji's. Exclusive to iPhone.

Buzz is the ultimate quick messaging app, send a sound, not words. It's waaaaay more fun.

When simply sending a smiley face, a wink, a kiss or any other emoji isn't enough, you need to Buzz someone instead. It sends the updated and hilarious new faces as a message, and a cute little noise, which is received and played out as soon as it's received, no matter if you're using your phone or not!

Ok, so it can get annoying, but trust us that's the best part. In a library, no funnier sound than a silly laugh coming from a phone, or the huff of an angry face when you're trying to watch a movie. It's good, it's fun, it's new and funky.


-Simple sign up
-Automatically see who's got buzz already from your contacts
-Free of charge and advert free!
-Pick from amazing new emoji faces
-Each new face, partners a classic
-Emoji’s sent by push notification, and they play a sound
-Custom made beautiful sounds