Byell Harmony is a practice-oriented tool for learning, listening to, and looking up chords, scales and musical contexts. 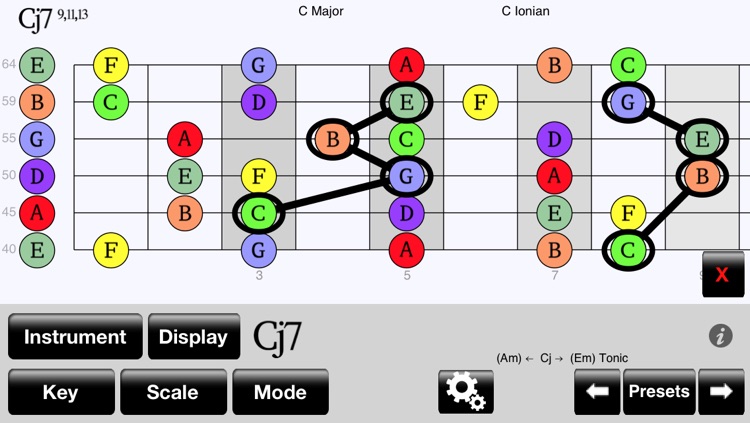 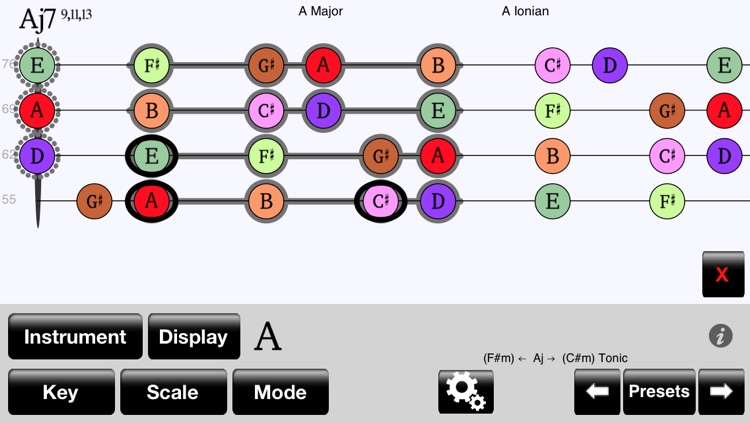 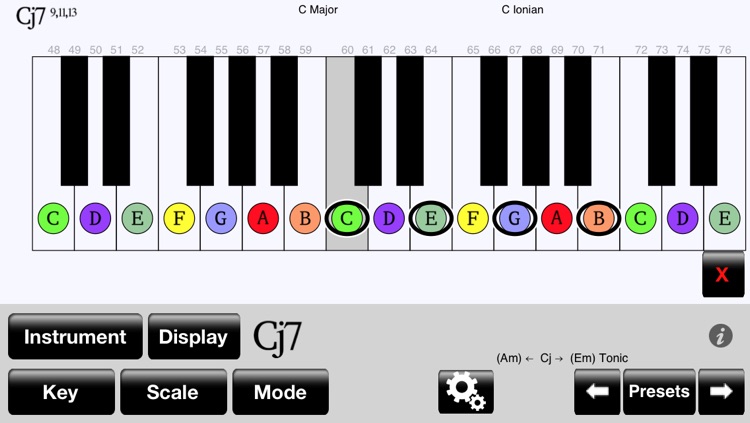 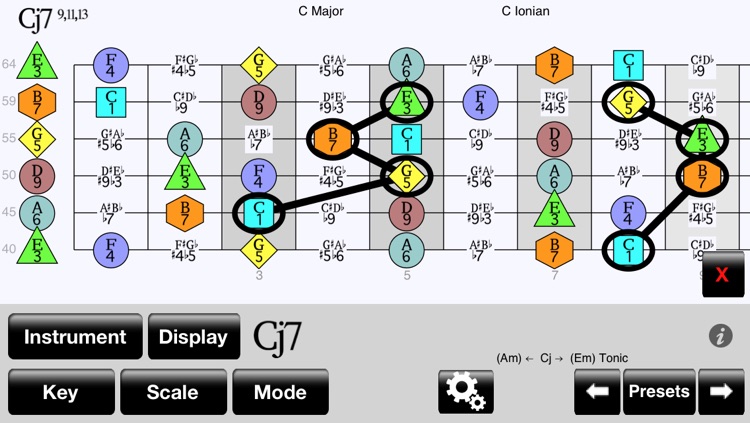 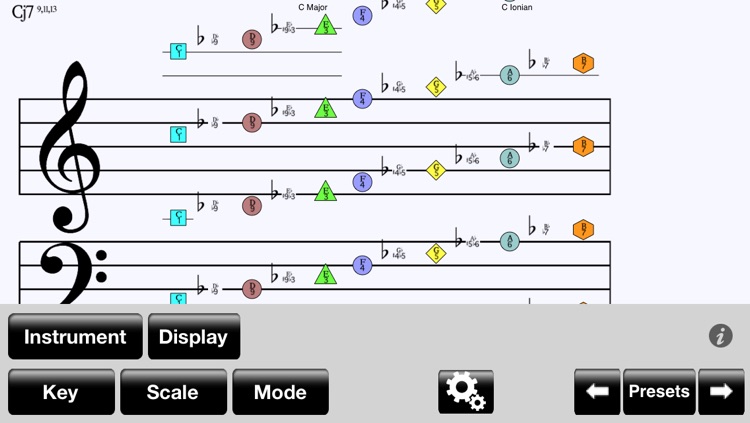 Byell Harmony is a practice-oriented tool for learning, listening to, and looking up chords, scales and musical contexts.

Questions such as the following, can be answered easily:

* Which notes on the guitar belong to the G Minor Blues Scale?
* Where can I find notes on the violin, which can accompany the D-minor?
* Which notes change when I change from C major to G major?
* What can I play on the guitar when certain notes are given?
* What is the name of the chord when you have the notes E, G and C
* What scale is obtained if you replace the minor third with the major third in harmonic minor?
* In the melody of a Song, you find e.g. the note A and D. To which chord might they belong?
* How does the fingering on the violin move between G dorian and G phrygian? Which note on a cello corresponds * to which note on a guitar?
* What scale is obtained if you use only the black keys on the piano?
* How do I find a B° chord on the guitar?
* What note must be played on a Eb tuned instrument to get the note C?

Also you can interact with MIDI

* Notes played on a Midi-Keyboard are shown on the display.
* A sequencer can be used to change presets.
* The current setting (root notes, scale, mode, marked notes) can be transferred via MIDI to another device with Byell Harmony.
* Marked notes can be played to a connected MIDI device.
* A song or chord progression can be defined and sent to all devices with Byell Harmony. 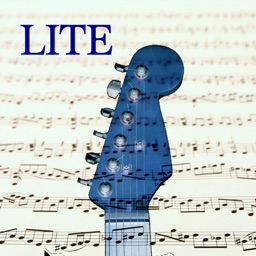 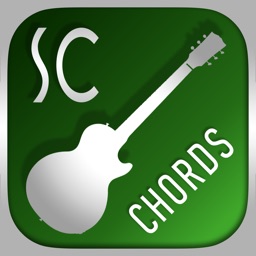 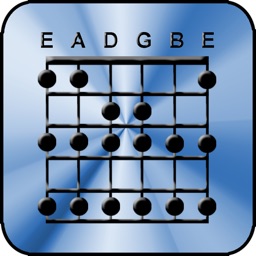 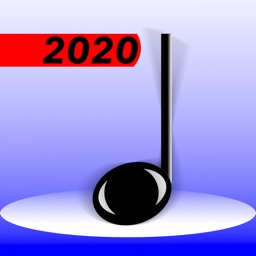 Jules Stoffels
Nothing found :(
Try something else