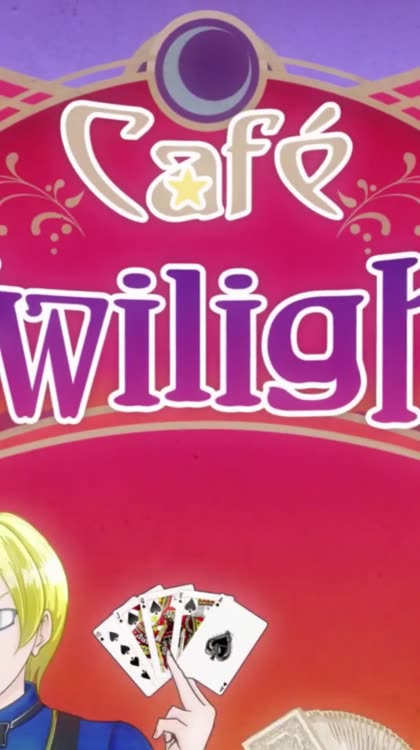 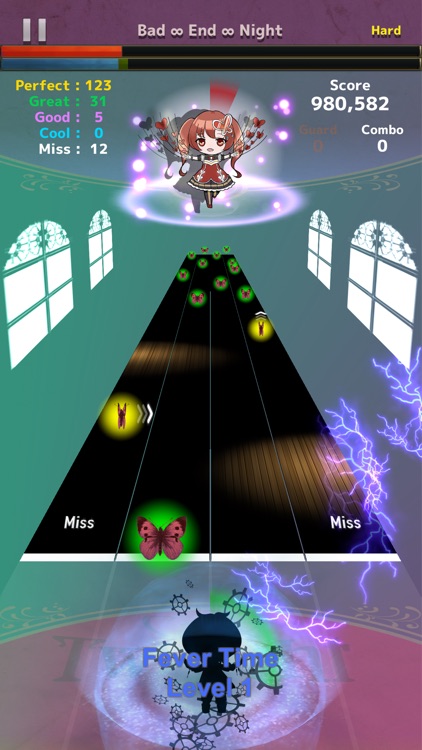 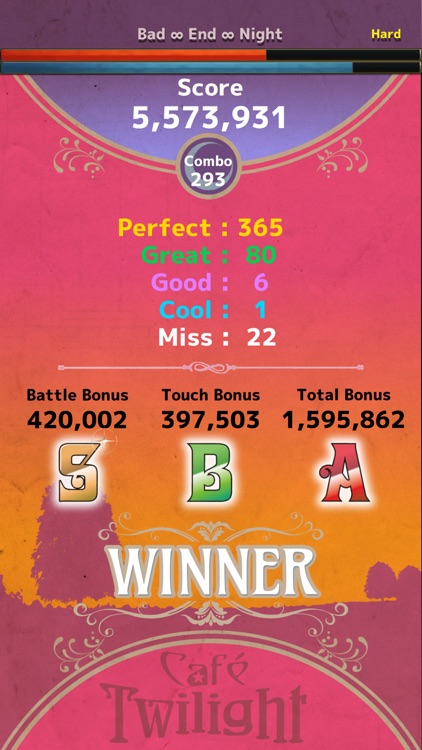 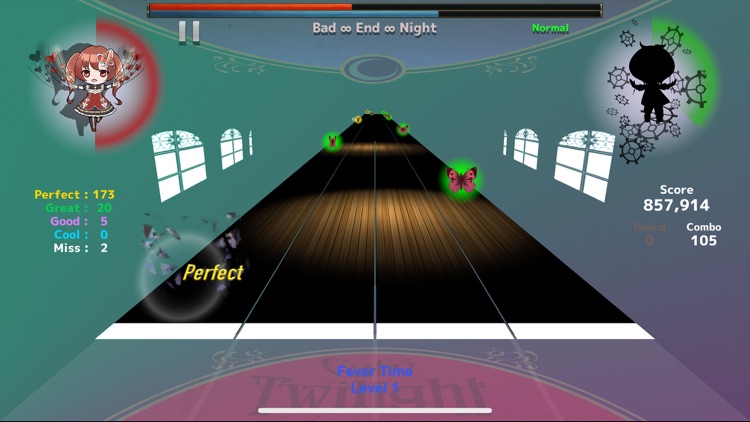 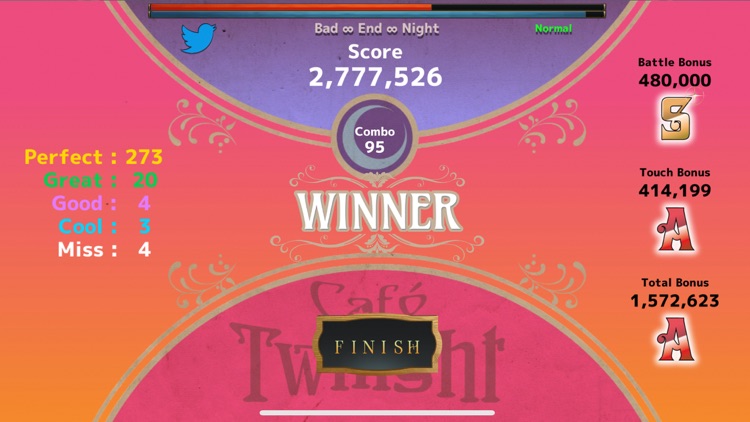 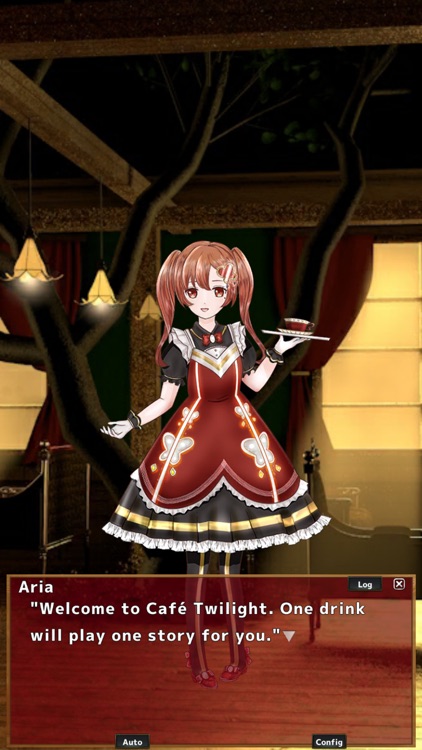 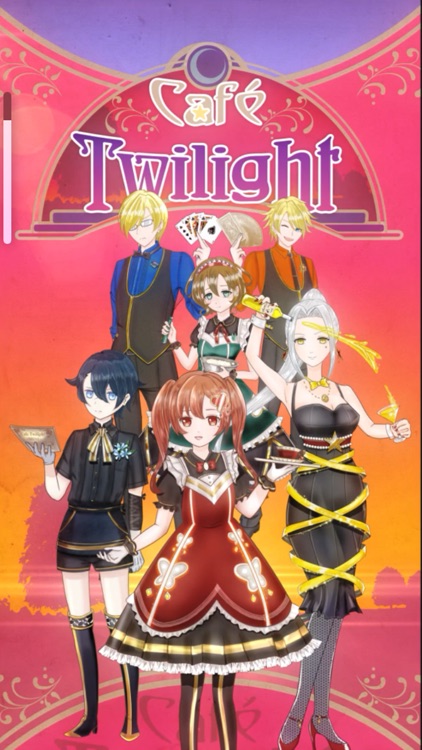 
"Game Overview"
This is an app where you can enjoy the original story that unfolds at "Cafe Twilight", a coffee shop with original characters drawn by Hitoshizuku P, as a novel game, and enjoy the music created by Hitoshizuku x Yama△ as a rhythm game. Make use of items that prevent tap mistakes to overcome even the most difficult songs, and aim to obtain the first original song to be released in this app (full version only)!


"Game features(Lite Version)"
・You can play the songs in free mode as many times as you like.
・It also has a speed and timing adjustment function that can be changed according to the player's preference.
・You can use items to prevent tap mistakes, so even those who are not good at rhythm games can play without worry.
・The difficulty of the scenario mode has been changed to Normal, making it easier to play.
・This app supports both portrait and landscape orientation for rhythm games (currently only in free mode).

・The opening movie is playing in low quality.
・Only "1 story" and "1 song" will be included.
・There is no function to release songs by clearing the story.
・You can only select one opponent in Free Mode.
・It is not possible to save data such as high scores or coins earned.
・There is no function to earn coins through advertisements or to post on Twitter.
・You cannot purchase items.
・Please make sure to delete the lite version before downloading the full version. Please note that we cannot be held responsible for any problems that may occur if you do not comply.


"Language"
This app is currently available in two languages: Japanese and English.


I hope you will enjoy it to the end.


~"Welcome to Café Twilight. One drink will play one story for you."~

※Since this app was developed by "Hitoshizuku x Yama△" as an individual, we would be very happy if you would consider purchasing the full version of this app as a way of supporting the creators.

Powered by "CRIWARE".CRIWARE is a trademark of CRI Middleware Co., Ltd. 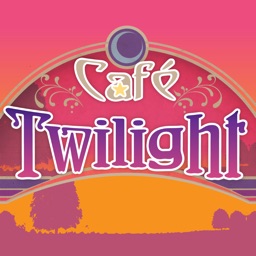 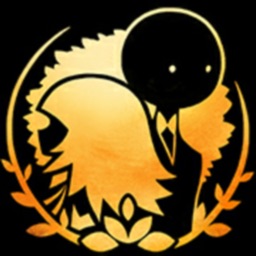 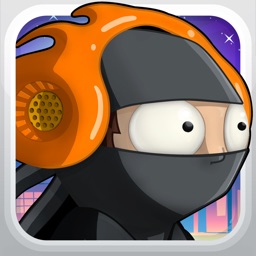 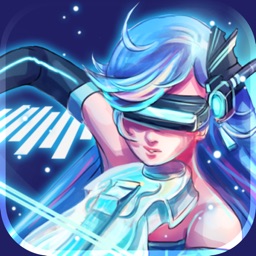 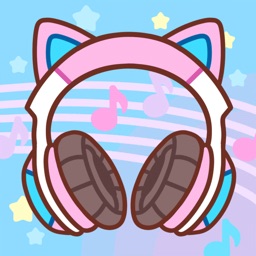 Platonic Games
Nothing found :(
Try something else