The app stores the data of your aquarium and from the dissolutions previously made of KNO3, KH2PO4 and K2SO4. 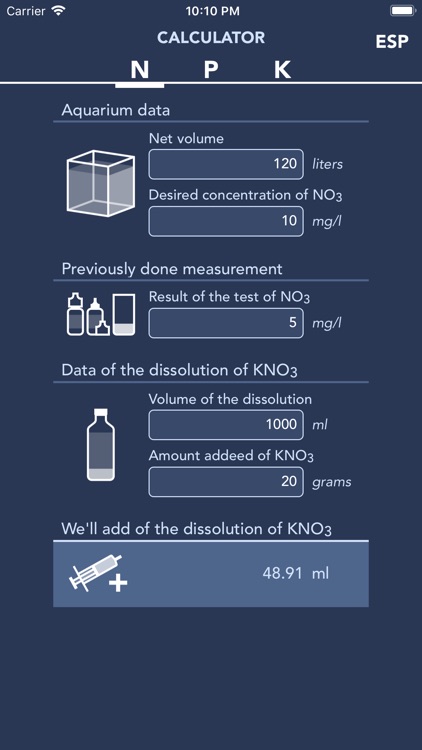 The app stores the data of your aquarium and from the dissolutions previously made of KNO3, KH2PO4 and K2SO4.
The app calculates how many dissolution is needed in the aquarium to raise the concentration from the current level to the desired concentration.

How to use the app:
(This example corresponds with the first image above)
1_ In this example we're going to fertilise nitrates, so we select the N on the top part of the screen
2_ We write how many liters the aquarium has, in this case 120 liters.
3_ We write the concentration of nitrates that we want, for this example 10mg/l.
4_ We make the NO3 test to see what the current levels are. And we obtain 5mg/l.
5_ We write the dissolution data. For example, in a 1000ml of distilled water we added 20 grams of KNO3.
6_ The app calculates that we should add 48.91 ml of the dissolution to raise the concentration to the level wanted.

** Remember that the KNO3 (for N) and the KH2PO4 (for P),both contain K. So the K test should be done after the N and P fertilisers are added to the aquarium. 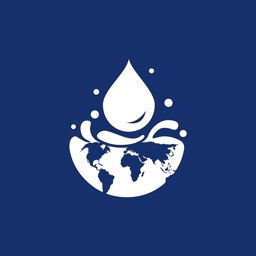 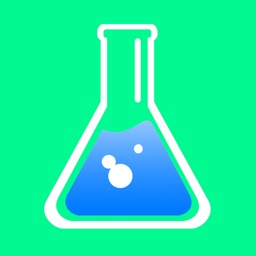 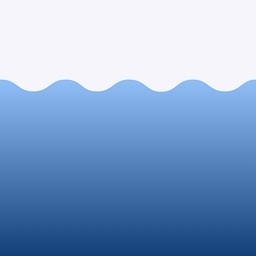 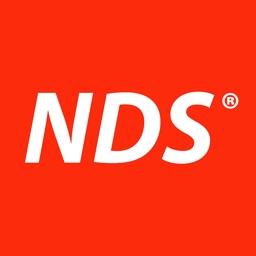 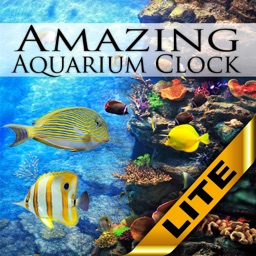 David iSoft
Nothing found :(
Try something else