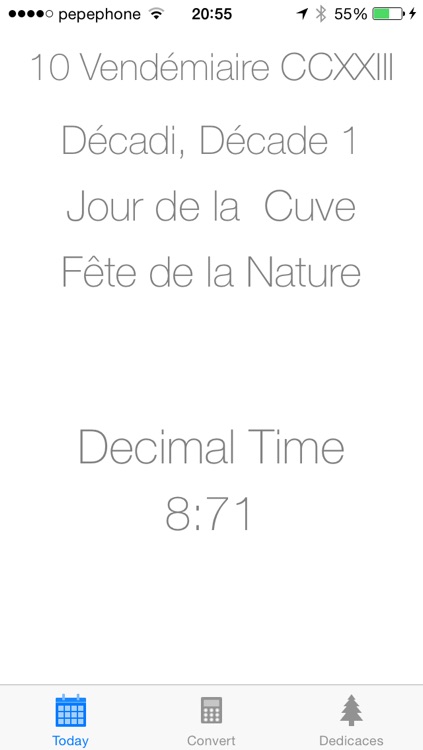 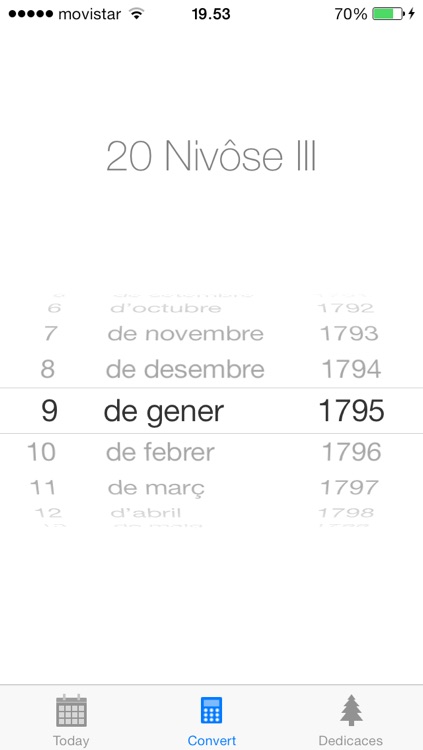 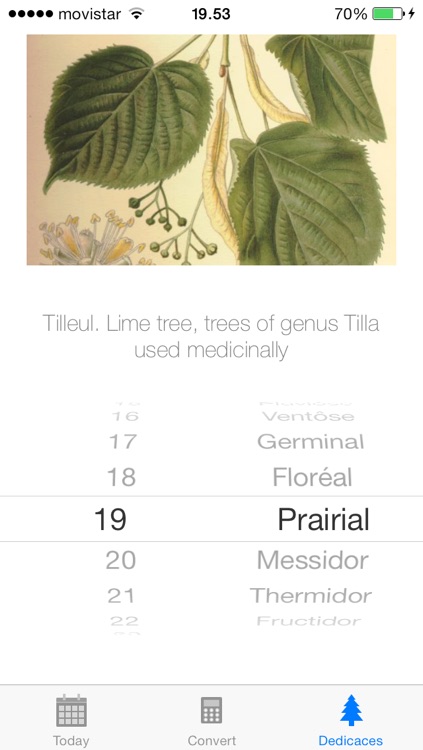 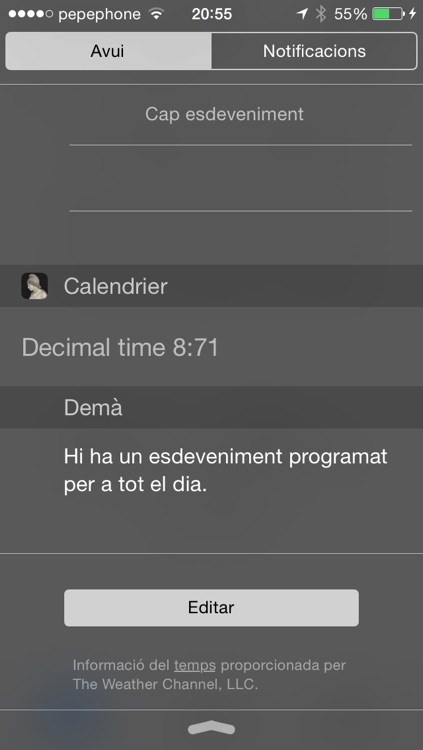 On 24th October 1793 the Convention adopted in France a new calendar based on a decimal system. It had been designed during that year by the Committee of Public Instruction with the objective of introducing a rational organization in the calendar. The structure and rules of the calendar were defined by the politician Charles Gilbert Romme. The poet Fabre d'Énglantine invented the names of the months.

The calendar consisted of 12 months of 30 days each, with 5 extra days (6 in a leap year) to match the solar year. Instead of seven-days weeks, the months were divided on three ten-days weeks called décades.

Parallel to this, the National Convention also decided to reform the time measures with an easier an rational decimal time. Each day was divided in 10 hours, so that the fifth hour was noon, and the tenth was midnight. Each hour had 100 decimal minutes, and each decimal minute, 100 decimal seconds.

Unfortunately, the weight of tradition and custom was heavier than these reforms. The decimal time was only used officially for six months, and the calendar, for three years. Now with Calendrier, you can enjoy that great idea on your iPhone and your iPad.

MAIN FEATURES
- Show's today's date in the French Revolution Calendar, and the decimal time.
- Full conversion of Gregorian dates to Republican dates from Gregorian year 1792 to 2195 using the Equinoctal Rule (Republican year starts at the date of the Autumn equinox in Paris).
- Dédicaces. [ dedikas ]. When the poet Fabre d'Églantine made his report with the proposal for the names of the months, he also made another interesting proposal full of the educational spirit of the Enlightenment: assigning to each day of the year a plant, an animal or an agricultural tool so that every citizen would be able to learn something of the rural economy. Fabre d'Églantine never gave a name to this concept, so we've decided to used the French word "Dédicace" ("commemoration") to name it. Calendrier includes a section where you will be able to find out which was the dédicace of each day of the calendar, with a picture of the plant, animal or tool, its name, and a few brief lines about it. 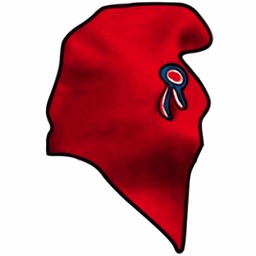 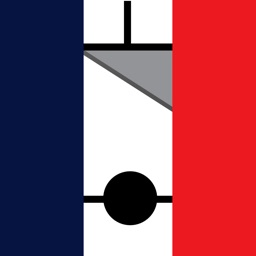 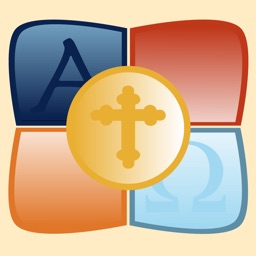 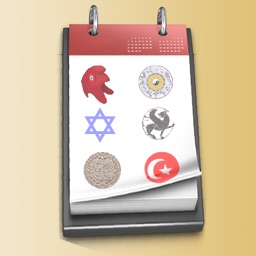 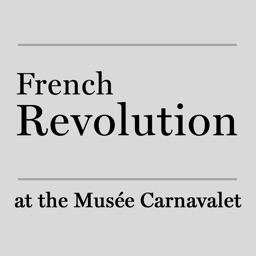 French revolution at the Musée Carnavalet

Paris Musées
Nothing found :(
Try something else