The first app in our new California Wildlife series... 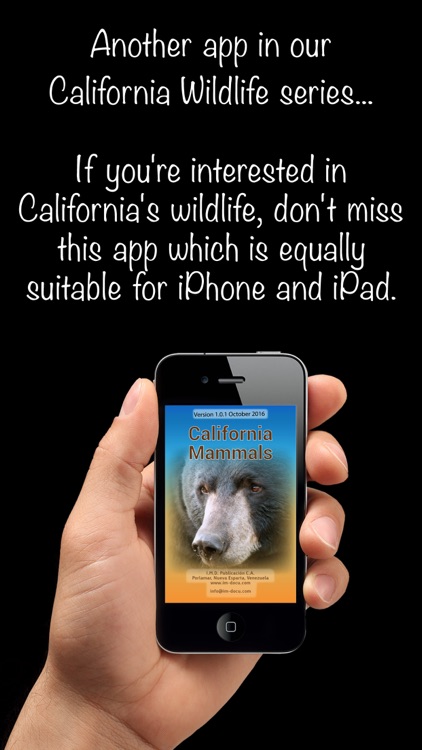 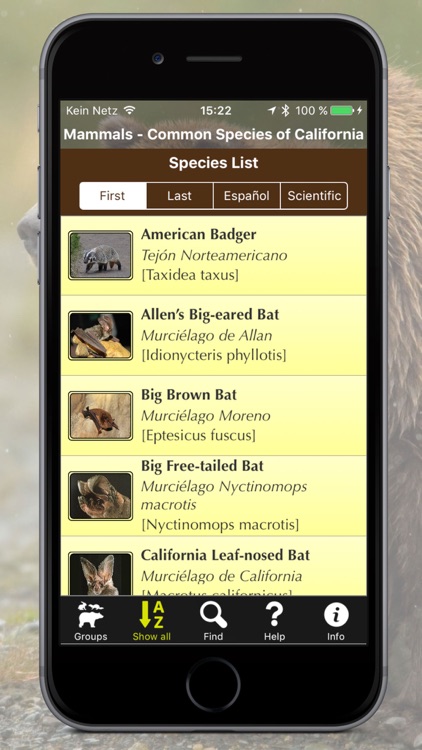 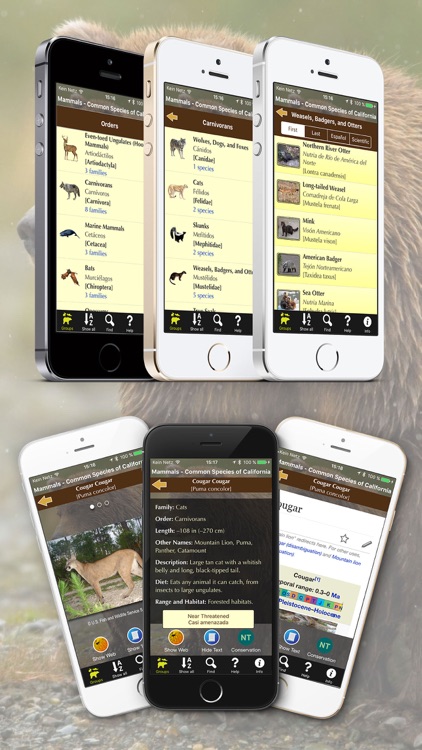 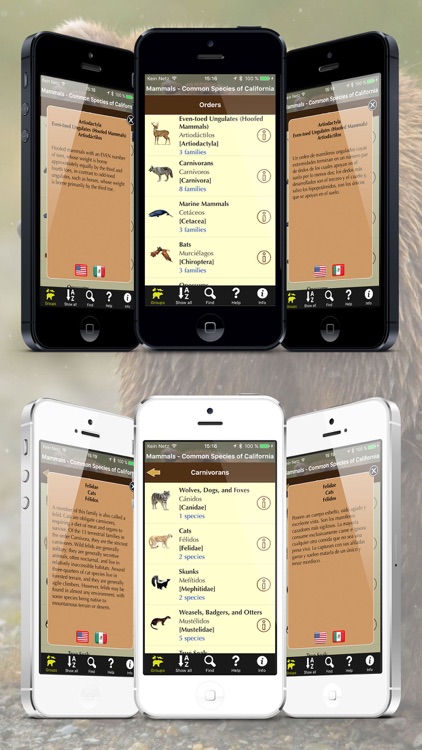 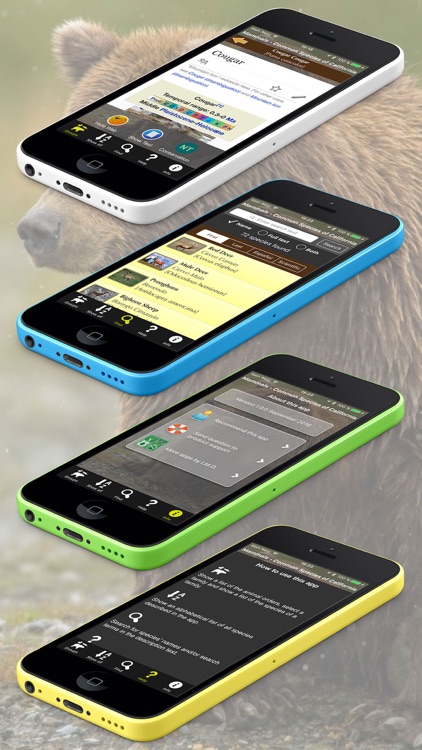 The first app in our new California Wildlife series...

This app shows more than 70 mammal species found in California, including the marine mammals off the Pacific coast. For each animal there are two or more high-resolution pictures, a brief description, and a link to view the corresponding Wikipedia pages within the application window. All descriptive information is in English, the animal names are also shown in scientific (Latin) denomination and in Spanish.

Also included is a glossary of animal terms with more than 400 entries and explanations.

If you're interested in California's wildlife, don't miss this app which is equally suitable for iPhone and iPad.

These 72 species are shown and described in this app, if you already know what you are looking for and do not find it in the list below, don't download this app: 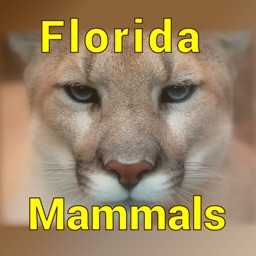 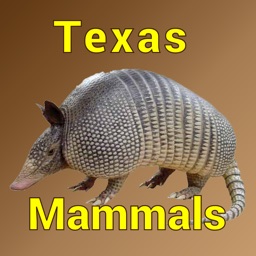 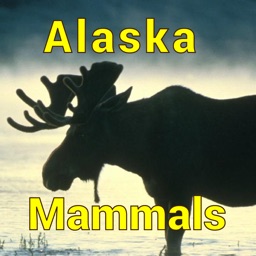 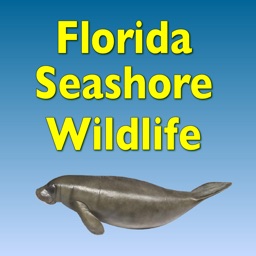 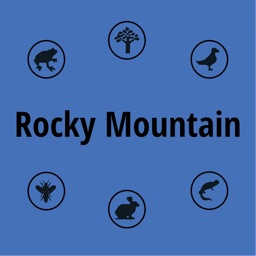 ParksConnect
Nothing found :(
Try something else