Discover the World of Calligraphy and learn how to improve your Penmanship with this fabulous collection of More Than 360 Video Guides. 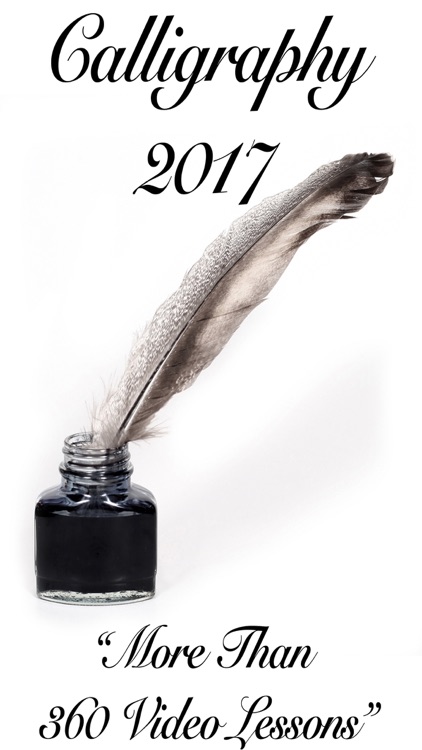 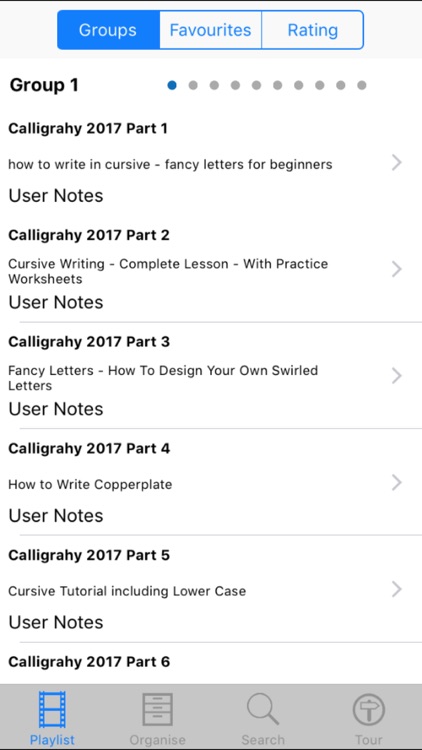 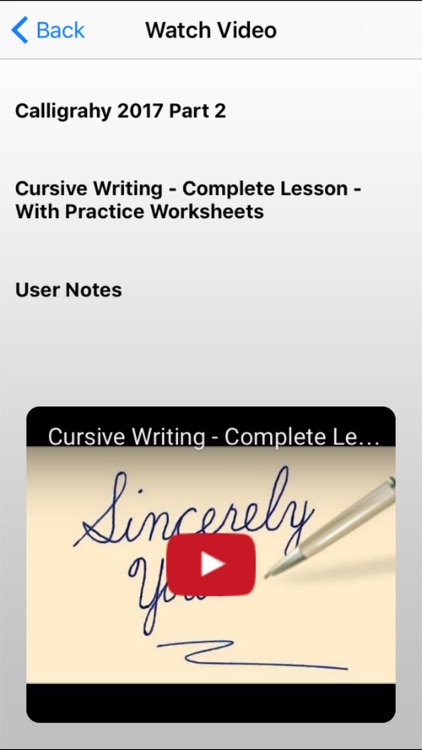 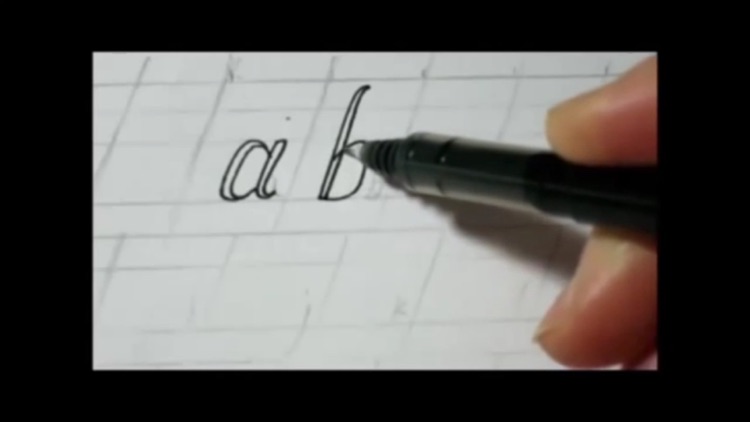 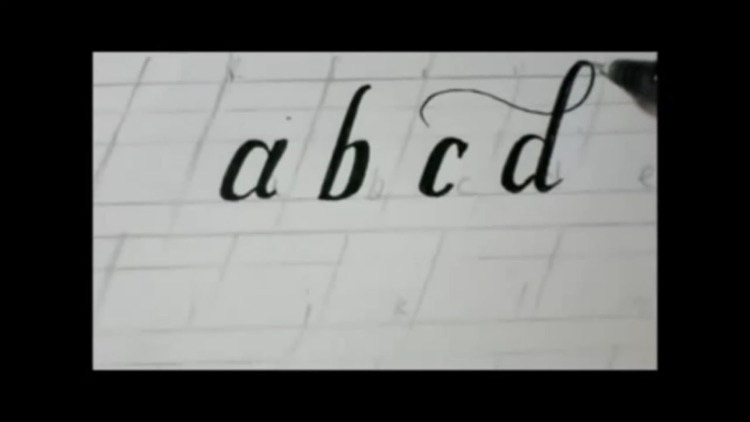 Discover the World of Calligraphy and learn how to improve your Penmanship with this fabulous collection of More Than 360 Video Guides.

Calligraphy is a visual art related to writing. It is the design and execution of lettering with a broad tip instrument such as a brush or pen.

Use this app as a “Video Referencing Library” where you can come back for a refresher lesson or search for how to do something new. 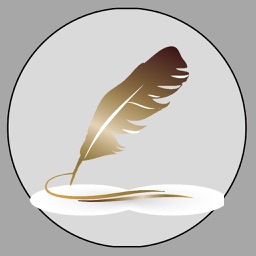 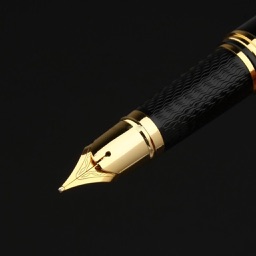 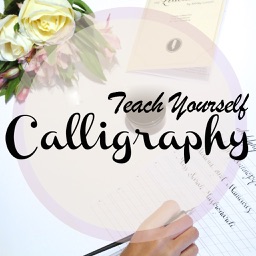 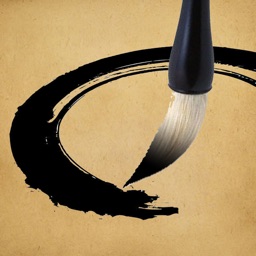 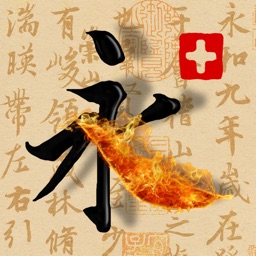 Sheng Zhe
Nothing found :(
Try something else