Each CAMathories™ game contains a series of teaching notes to help parents to teach their children mathematics based on the content of the games as well as real-life situation. 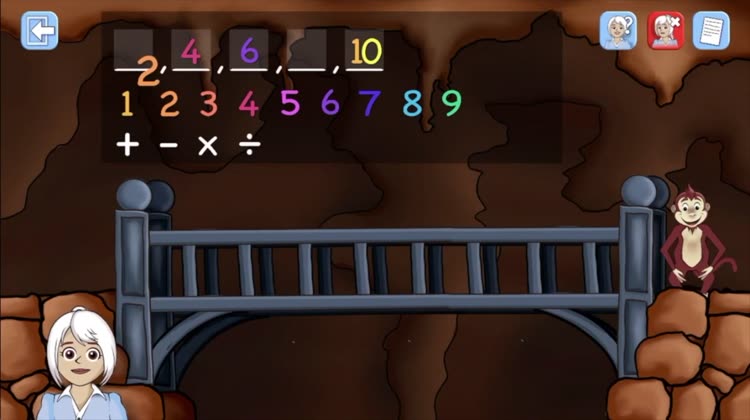 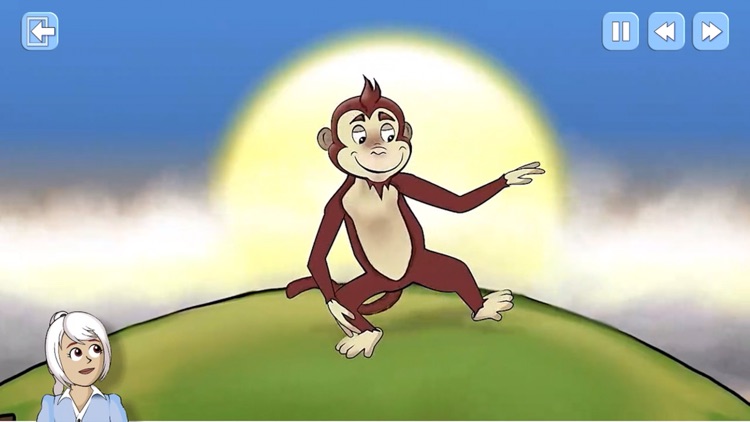 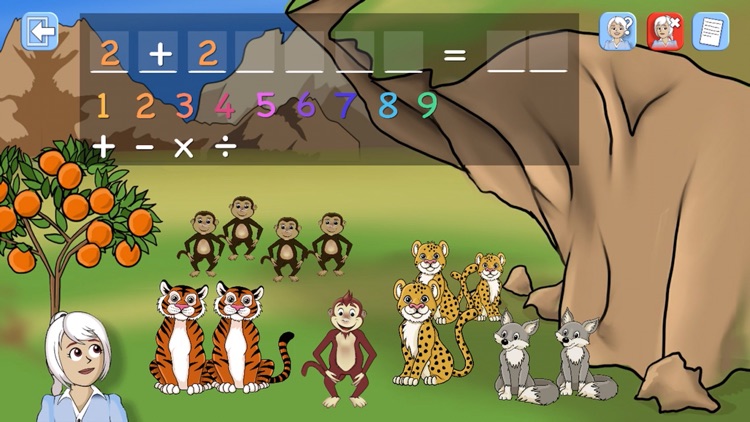 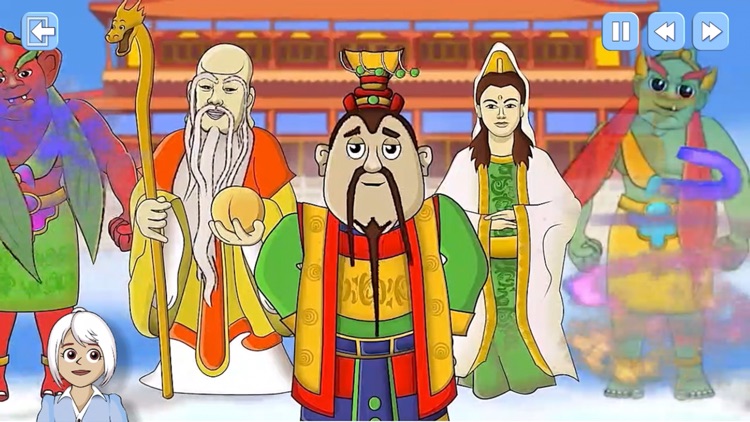 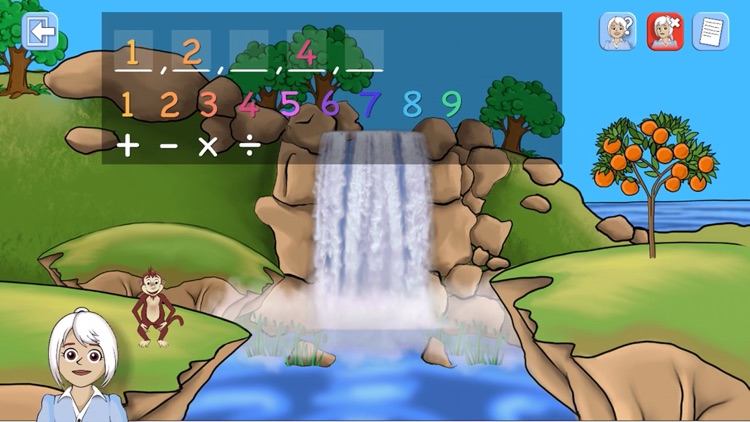 Each CAMathories™ game contains a series of teaching notes to help parents to teach their children mathematics based on the content of the games as well as real-life situation.

Extensive research has shown that young children learn about mathematics best when they solve problems that attract their interest. Using well-loved or popular tales as a starting point helps to give children confidence and ensures that they feel comfortable as they learn. When these stories, and the games and puzzles embedded within them, are shared by children and their parents (or other caregivers), they will encourage children to talk about their ideas in mathematics. Such discussions are vitally important in enabling young children to acquire a firm grasp of basic mathematical processes.

Our CAMathories™ are based on these principles, derived from sound research.

Following our Woodland Series Apps that include, Goldilocks, Ugly Ducklings and Three Little Pigs and the Big Bad Wolf, we are pleased to present our first East Asian Classical Story App, the Birth of Monkey King!

CAMathories™ The Birth of Monkey King was adapted from “The Journey to the West”, which is one of the four Great Chinese Classical Novels published anonymously during the Ming dynasty in China in 1592. Some people believed that WU Cheng’en, who lived during that period, was the author of the novel.

The novel describes an adventurous pilgrimage made by a Tang dynasty Buddhist monk, TANG San Zang. He traveled from China to Central Asia and India to obtain a sacred Buddha text. The main character who appears in this app, SUN Wu Kong, the “Handsome Monkey King”, played a key role in assisting TANG in this legendary and exciting quest.

Each chapter of the novel is highly imaginative and full of amazing interaction between mythical gods and goddesses, animals and human characters. The app shows how Monkey King was born and became the "Handsome Monkey King.”

The mathematics games and puzzles in the Handsome Monkey King’s early adventure involve the children in:
Counting numbers to see how many friends the stone monkey has made
Recognizing the symbols of addition
Using numbers that are multiples of 3 to reach the top of the mountain
Allocating fruits to monkeys equally and formulating a correct equation
Completing different sequences to reach different places, such as the top of the mountain, the source of a stream, or the cave behind the waterfall.

General notes on the CAMathories website provide guidance on how to play the games with your children so that they have fun and learn some valuable maths skills. Each game in the story is also accompanied with the same notes for that game under these 3 headings:

The icon of Notes for each game is at the top right-hand corner of the screen. Click on it and the notes will pop up on the screen. 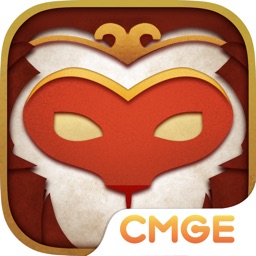 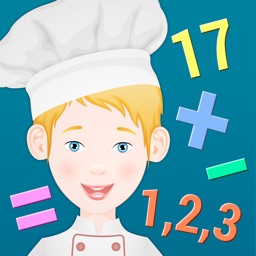 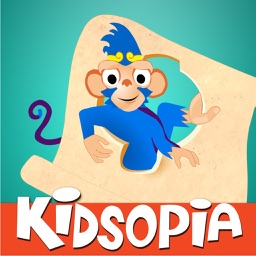 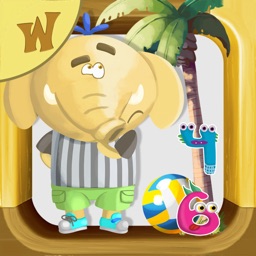 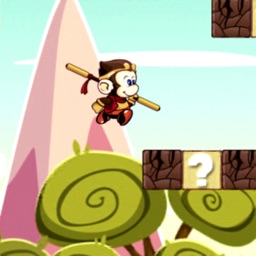 Hex Technology Consult Limited
Nothing found :(
Try something else