- About 53,000 DL ! - Almost shoot unexpectedly bright even the dark of about moonlight as nocturnal animal eyes. Because you can not unfortunately shoot infrared on the iPhone and iPad, is a digital pseudo-night vision camera not reflected in the total darkness.Maximum brightness finely settings, use the flash and in-camera, you can change the size to shoot in four stages. Please properly using function depending on the application. 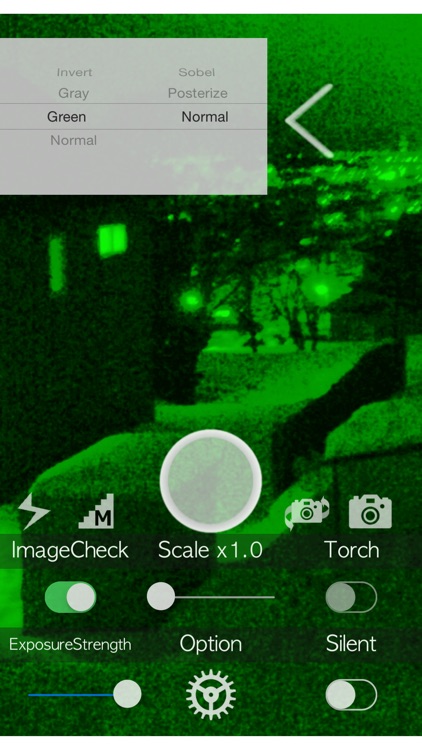 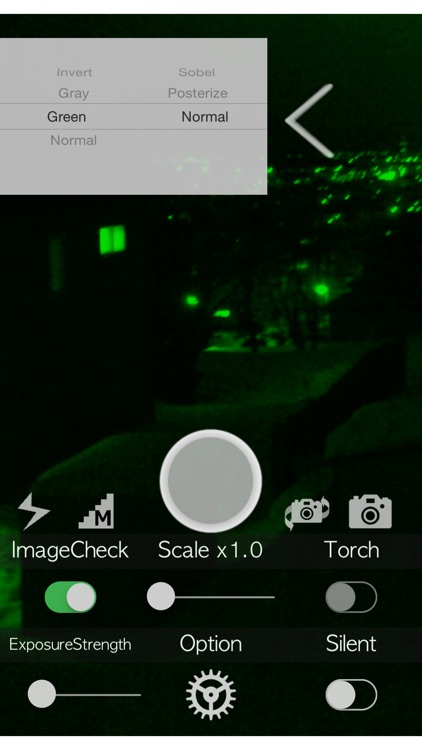 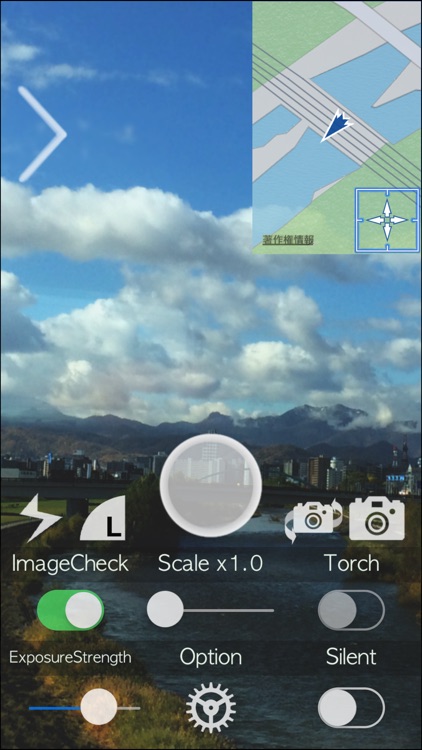 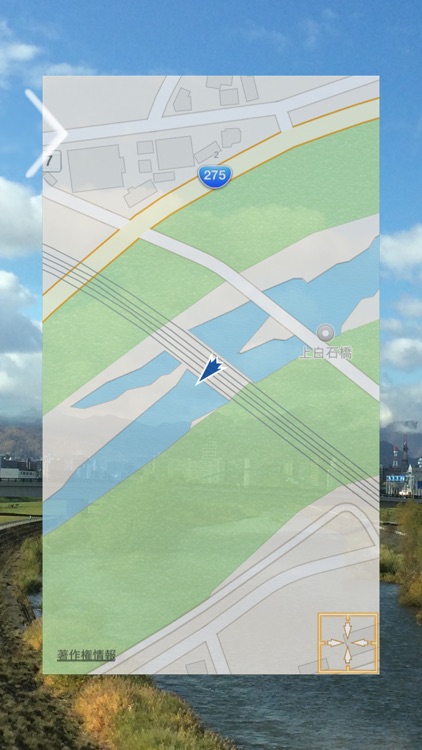 - About 53,000 DL ! - Almost shoot unexpectedly bright even the dark of about moonlight as nocturnal animal eyes. Because you can not unfortunately shoot infrared on the iPhone and iPad, is a digital pseudo-night vision camera not reflected in the total darkness.Maximum brightness finely settings, use the flash and in-camera, you can change the size to shoot in four stages. Please properly using function depending on the application.

You can use a total of 12 types of combination between color of 4 types and effect of 3 types at the time of shooting. Please use it to your liking.
I wonder whether the actual eye of owl is reflected in how the world. Well I do not know. Prepared to deal, one that is visible in the individual even in the same human race is because you have been told quite different from.
You can use the camera mode and a video mode. Both of the still images and movies are supported.

* Shooting in video mode (30 frames) is also possible, but will be reduced significantly brightness when shooting video in the specification such as iPhone. Enough to the camera mode might can not be obtained effect of pseudo night vision. Also, in the camera mode, as the exposure strength is strong, the screen for the exposure time becomes longer is the specification to jittery.

You can is lit constantly darker the torch, you can check the image after shooting, you can also to suppress the sound of the shutter. The ability to transfer the data to social media immediately from the confirmation of the image, will be able to work with some of the apps that are installed.

Possible to touch the screen in the image confirmation, you will be able to blur the touched point.

* If it is suppressed sound of the shutter is less the size of the photos taken by the camera specifications, such as iPhone. In addition, if you took a particular angle, making it the specifications shutter sound as normal is for crime prevention.

It is possible to change the GPS use settings from Options screen, when the position information want Please change the settings.

New features from Ver 2.0.0 (Screenshot 3&4 Note: daytime)
GPS is in the case of Best or Normal You can display a map in the upper right corner of the screen. Bird is a feature that was added to the image of a overview with that motif, but it is also possible of course to choose a non-display, you can use in the same way as up to now.
At the center of the map You are here, on the map indicates the north. A compass is available models blue arrow to be displayed in the center of the map will indicate the orientation of the terminal.

It displays the search bar when you single-tap the screen. To the entered address and red pin sticks, it indicates the direction of the red arrow from the current position.

It can be carried out ensuring visibility of the night such as the position confirmation at the same time ... might be.

* For display of the current position fixing map, in case of performing the search of the farther might pin it does not appear on the map. In addition, the map display to the on-screen only, it does not display the image after shooting.

"We will deal as much as possible, when there is a defect report. Thank you for your feedback."
"Our support page announce content such as additional implementation, fixes and known bugs."


* Even when we are adjusted in the exposure strength, correction will take some to image, but may not have meaning if there are not enough amount of light. If a place with no trouble, it is recommended that you use the torch. 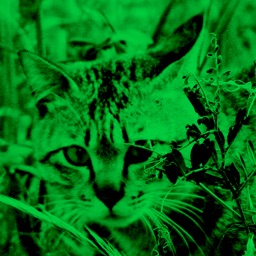 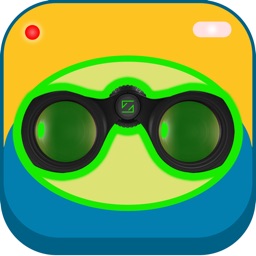 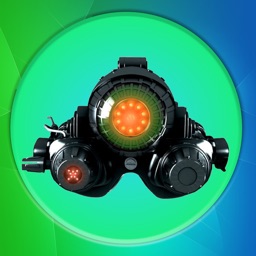 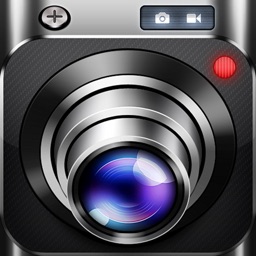 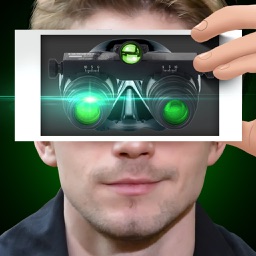 Alina Sapolgina
Nothing found :(
Try something else