Cannon War Shoot the planes is an awesome game a fictional cartoon representation of war scene. 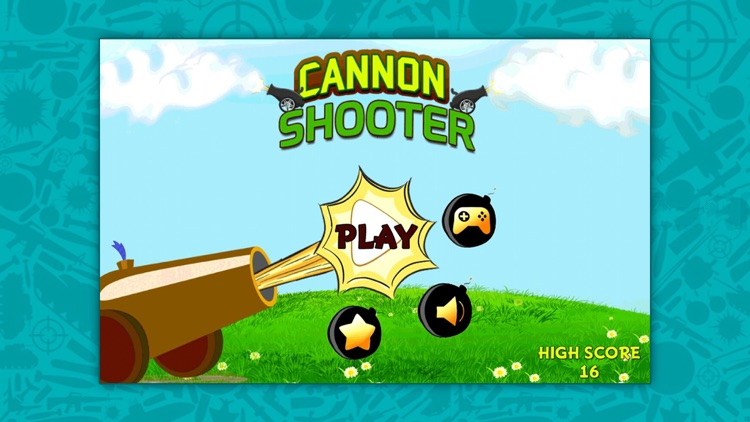 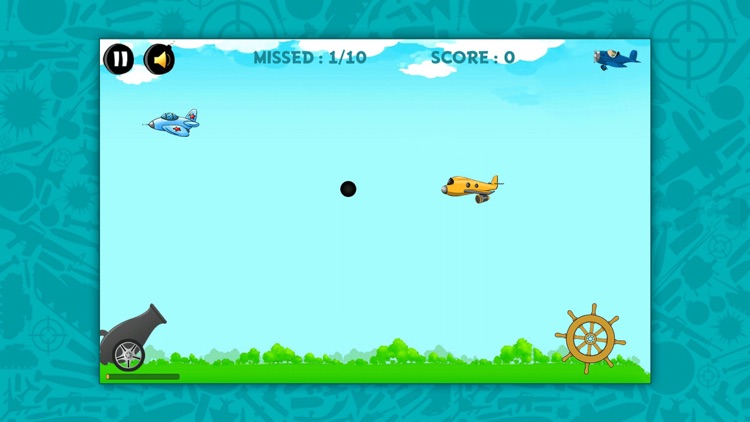 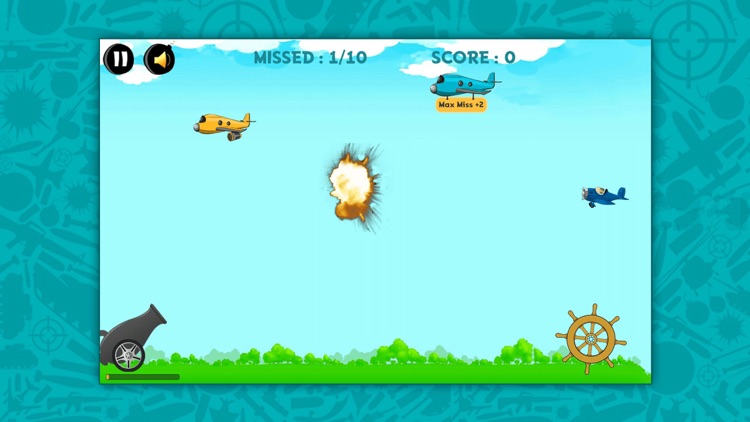 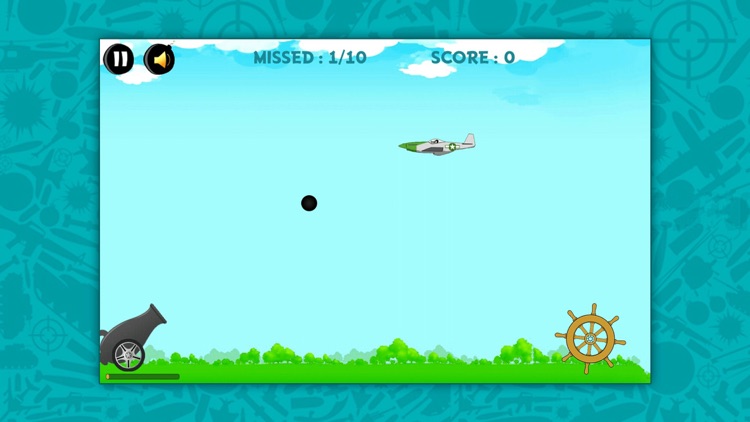 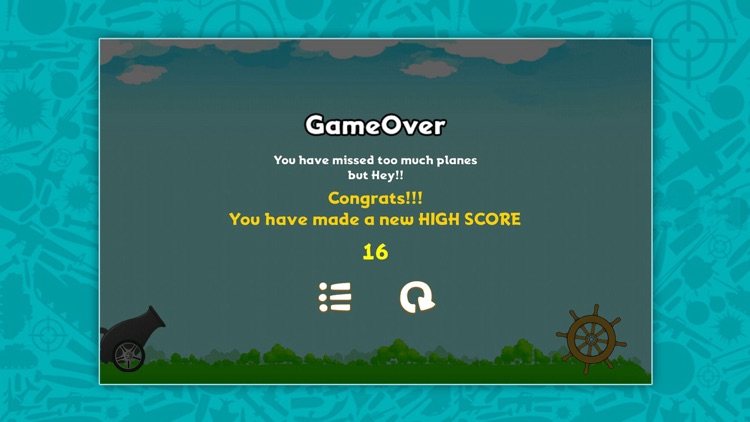 Cannon War Shoot the planes is an awesome game a fictional cartoon representation of war scene.
At that age we don't have Tanks and fighter jets like today cannons are used as anti missile system and destroyer of fighter jets.
We tried to picturise that scene in this Cannon Shooter game.
The game play is super addictive you have to destroy the fighter planes so that they can't enter in your border line.
The army inside the border line can only handle 10 fighter planes means you can only miss 10 planes initially.
There is some special planes if you shoot them down you get 2 bonus planes so don't miss them at any cost.
Increase the cannon's intensity by touching the screen aim with the Aiming Steering wheel on the right bottom corner of the screen and tap up to shoot.
Gameplay:
Control the speed of cannon fire by pressing for long duration on screen ie long press.
Aim the cannon with steering wheel at bottom right corner.
Release your finger to shoot.
You can only miss 10 planes.
Shoot special plane to get bonus planes.
Smooth and addictive game play.
Get this game and hunt down all the fighter planes trying to enter in your border line. 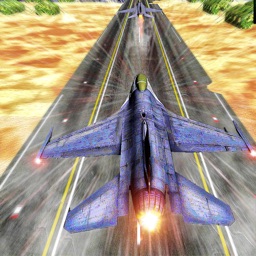 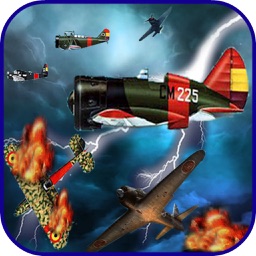 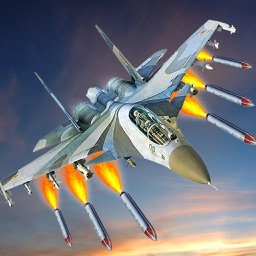 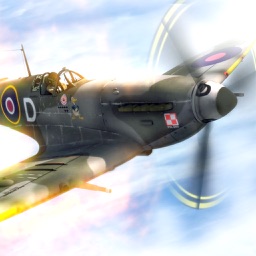 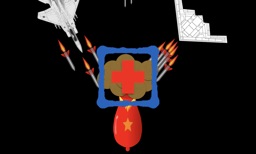 Shoot the Planes on TV

Robert L Zimmelman
Nothing found :(
Try something else