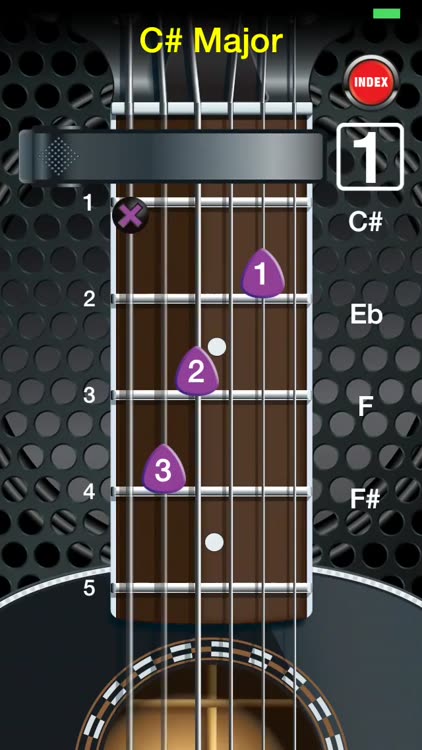 By using a capo placed on the guitar neck, you can learn chord shapes that can be played at different fret positions on the neck and instantly transpose a songs key. This makes it possible to play the same tune in different keys using the same chord shapes.

When the capo is moved to a different positions on the neck the route note changes so for example a C shape chord played in the open position will become an F chord when the capo is placed at the fifth fret.

Many song writers use a capo to experiment with the different sonic textures and harmonies that can be produced when playing their instrument at different fret positions.

Capo Acoustic S includes a numbering system to show you where to place your fingers on each string and at each fret position along with an indication of any strings that are not part of the chord and should not be played. You can listen to how the chord sounds. Swipe across the guitar strings to hear the full chord or play arpeggios by tapping on a string to hear individual notes.

Each note has been individually sampled so that you hear a true representation of how the chord sounds when played on an acoustic guitar.

The capo can be swiped up or down to navigate to the next fret position, from the open position (no capo) all the way up to the ninth fret. Chords are selected by choosing a chord category from the main index and then the individual name from the chords listed in the scrolling menu on the right.

The library includes all the open position chords you are ever likely to need. They are arranged by chord voicing so that you can quickly identify and compare similar chord types. In addition the first category groups together a mix of the most popular major and minor chords. 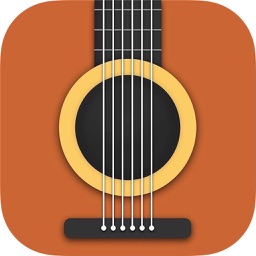 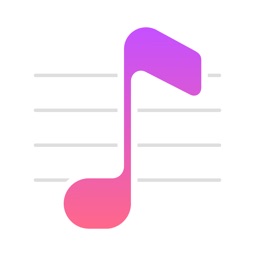 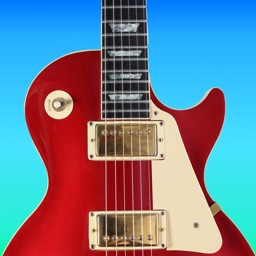 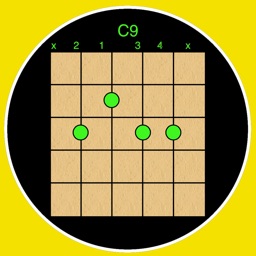 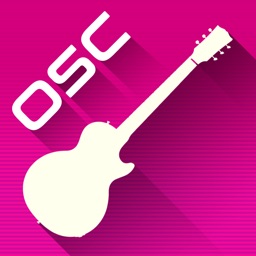 Fonexsis
Nothing found :(
Try something else