Download the @FreeAppADay.com Store App and wish for more top rated apps like Car Jack Streets Director's Cut to be featured on FAAD! 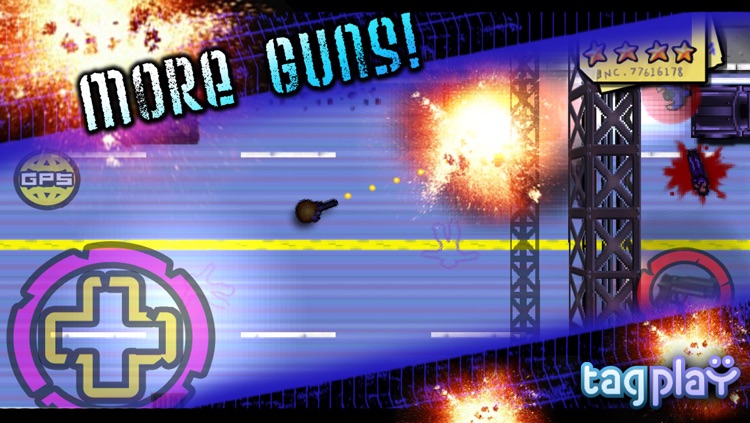 Car Jack Streets is FREE but there are more add-ons 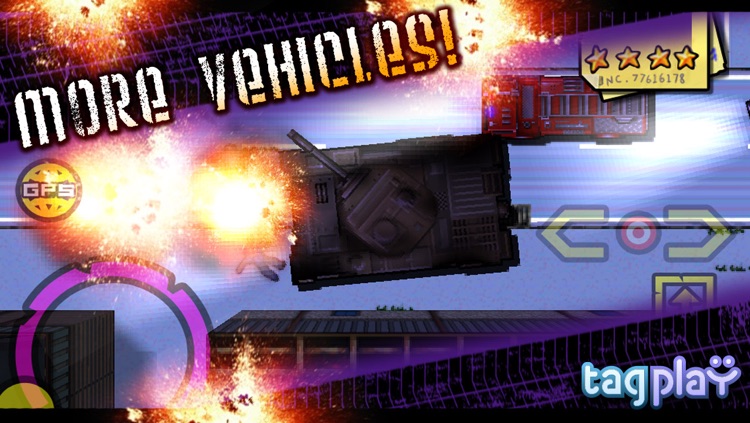 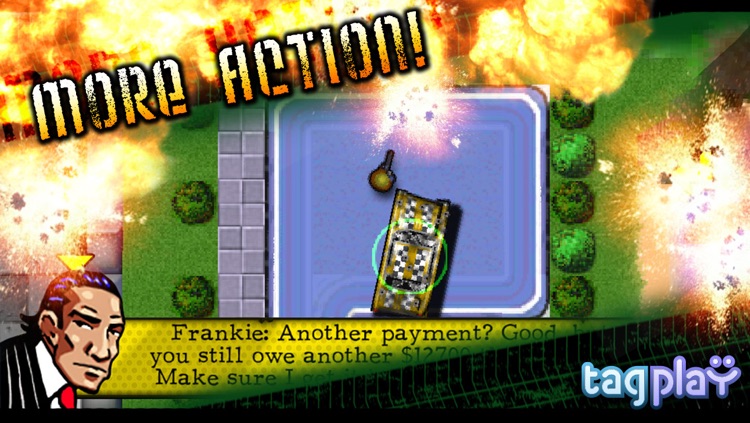 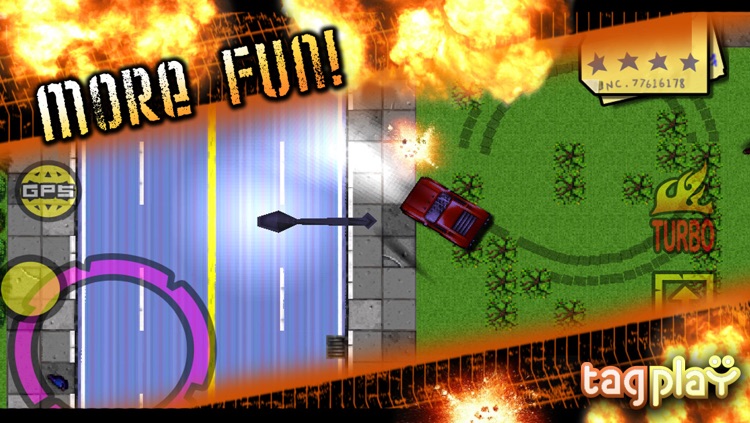 Download the @FreeAppADay.com Store App and wish for more top rated apps like Car Jack Streets Director's Cut to be featured on FAAD!

Supporting iPad, iPhone 5 and Retina displays for the first time, Car Jack Streets - one of the most critically acclaimed high-octane action, driving and crime games ever - returns with this free to play Directors Cut edition! Enjoyed by millions around the world, CJS:DC takes you back to Jack City in super smooth 60fps high-resolution gameplay.

ALL NEW:
★ Play the complete game for free!
★ Super smooth game-play with 60 fps performance
★ Support for Retina devices, iPhone 5 and iPad 3
★ Compete against your friends via Game Centre leaderboards and achievements

"Being in debt to the mob has never been quite so much fun!" 9/10 - AppGamer.net

"A huge game that deserves the hype!" Gold Award 86% MobileGameFaqs.com 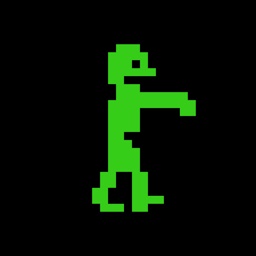 The Men Who Wear Many Hats LLC 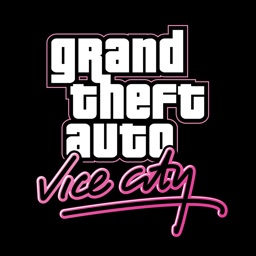 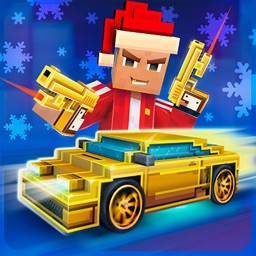 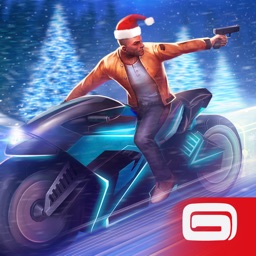 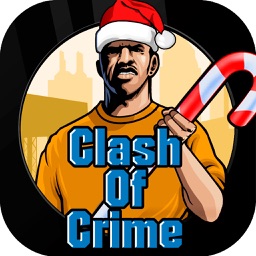 Ruslan Vorona
Nothing found :(
Try something else