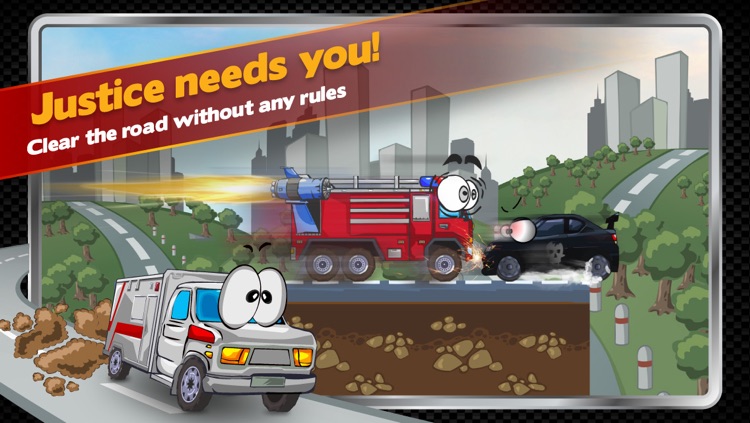 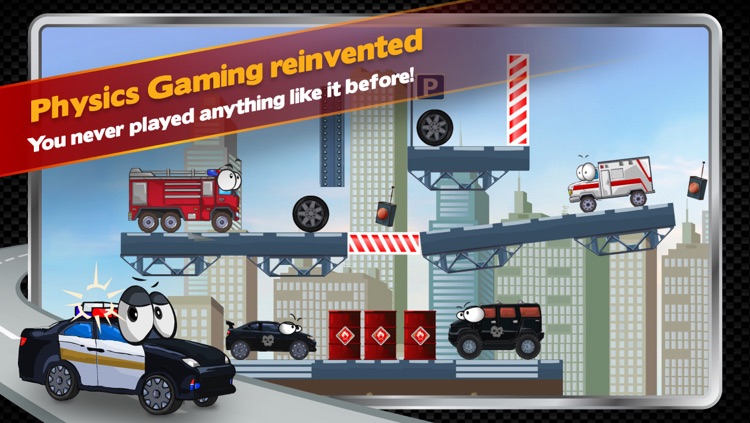 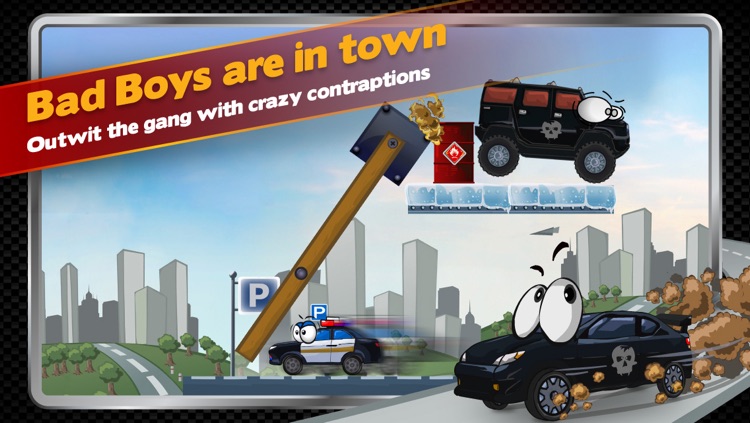 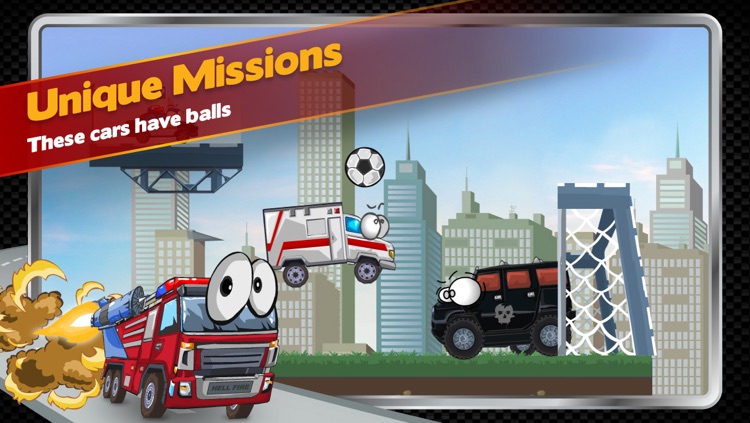 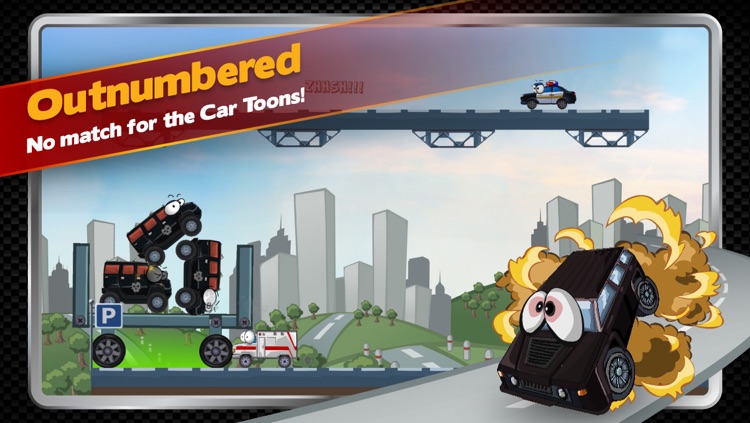 **InsideMobileApps: "The game exudes charm. The anthropomorphic vehicles have a great deal of visual character without taking the easy approach and ripping off the characters in Pixar’s Cars movie."

**148 Apps: "Plenty of games have clever designs and plenty more have clever writing. Car Toons! is fortunate enough to have both."

• Clear the Road with a Wicked 80’s Rescue Squad
After more than a decade of service, the CAR TOONS have been written off as scrap metal. However, today an emergency call from the government brings them back into action! Gangster Cars are all around and terrorizing the streets. This situation requires some serious measures, which only the CAR TOONS and their "unconventional" methods can deliver.

• Equipped with awesome Super Powers
The CAR TOONS never leave a garage without some decent new equipment. Use it wisely to ram all the baddies off the screen. Solve over 100 cleverly designed missions. Outwit the gang and serve up some sweet justice!

- Justice at your Fingertip
Use pinpoint accurate touch screen controls 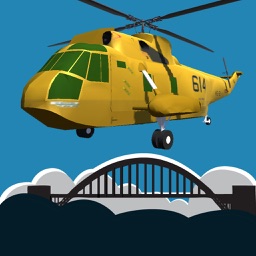 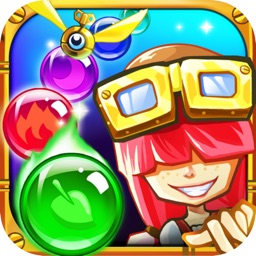 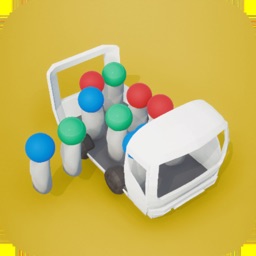 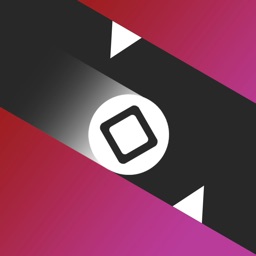 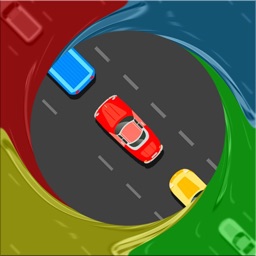 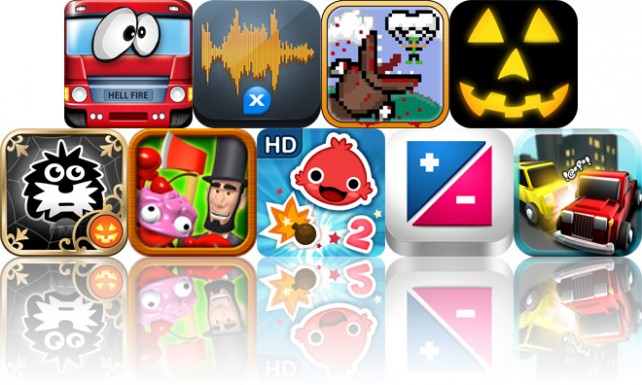 October 12 Tyler Tschida
Nothing found :(
Try something else