"CardWarden really is amazing, every budding game designer should be using it." 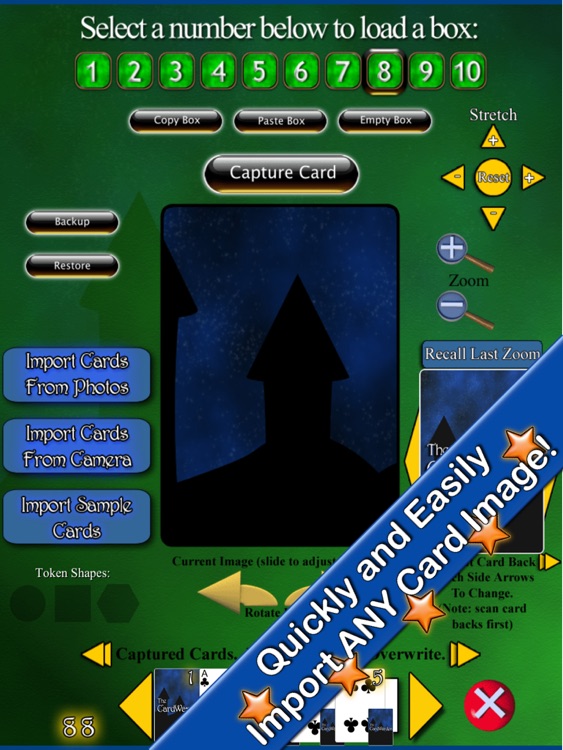 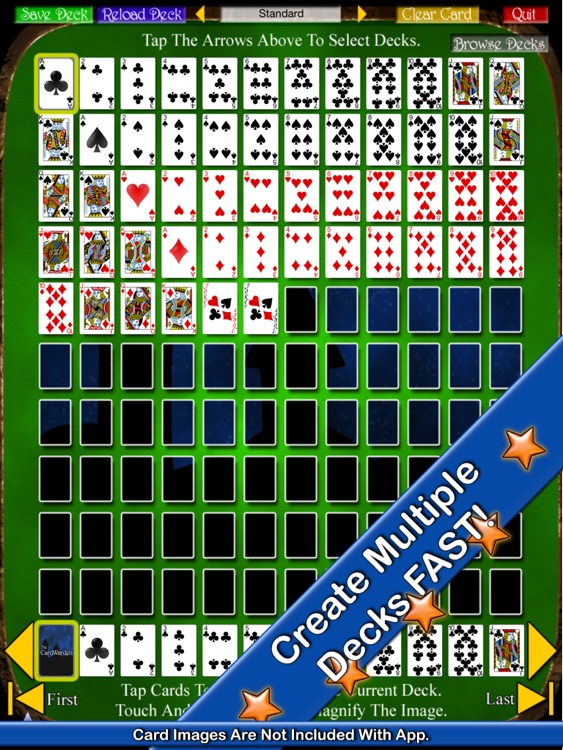 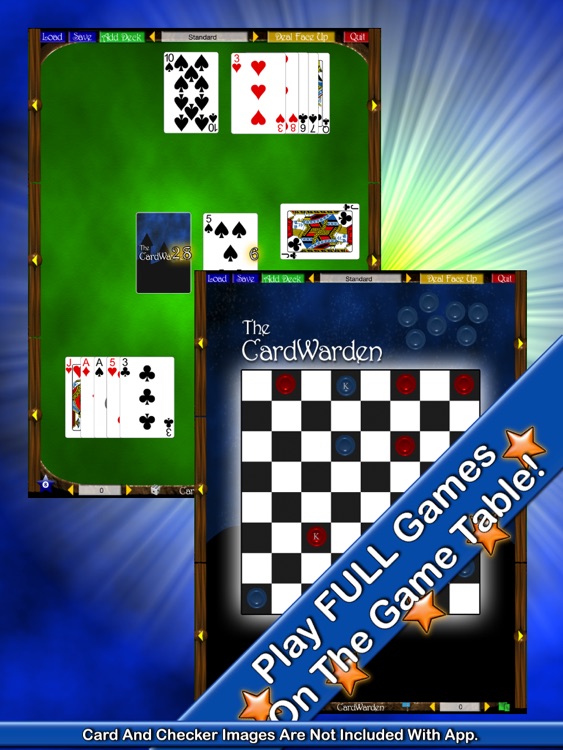 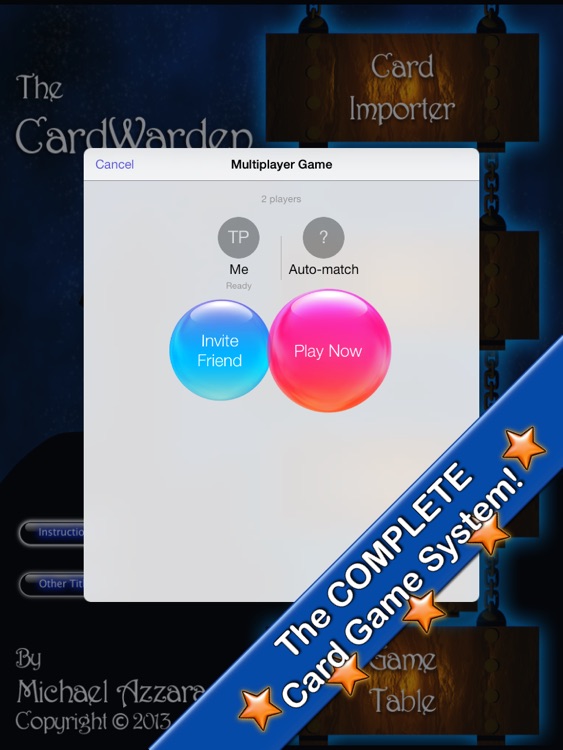 "CardWarden really is amazing, every budding game designer should be using it."
- Chris Darden : Board Game Designer (Dungeon Roll).

** iPad 1 users, if you are experiencing problems launching the app, please see CardWarden.com for assistance.

The CardWarden allows you to create, import and play card games on your iPad!
Now you can take entire boxes of cards with you wherever you go.

Card importer to quickly and easily import any card image.
Supports pinch to zoom, rotate and pan gestures.
Manual controls for fine tuning scale and rotation of card images.
Access images from the iPad Photo Album or built-in camera.
Organize cards across 10 boxes for storage.
Store up to 1000 card images per box.
Adjustable back images supports multi-back and double sided cards.
Copy and paste entire contents of boxes including card images, decks and save games.
Unique Deck Editor requires that any card image be imported only once even if a game uses multiple copies.
Create decks by simply tapping card images.
Create up to 120 decks per box with 120 cards per deck.
Name and save decks.
Press and hold in the Deck Editor to preview card images.
Easily clear/remove cards from decks.
Built in Randomizer companion for playing physical card games.
Fully featured Game Table for playing games.
Play Online with Voice Chat.
Programmed with OpenGL for fast and smooth gameplay.
Easily add decks created in the Deck Editor.
Swipe across a deck to deal cards.
Touch and drag a single card or overlapping cards.
Touch and hold a deck to move it.
Cards can be dealt face up or face down.
Six sliding trays for storing cards offscreen for more space or multiplayer pass and play.
Multiple card scales for added real estate.
Tap cards to see a zoomed in image of the card.
Tap cards and decks for instant options to all major card playing functions including:
Flip (flip card/deck over)
Top To Bottom (move a single card to the bottom of a deck)
Shuffle (instantly shuffle a deck of cards)
Make Deck (turn one or several cards into a deck)
Destroy (remove a card/deck from play)
Rotate (turn a card/deck 90 degrees)
Add/Remove Tokens (add/remove white and red token values from cards)
Browse/Search decks for specific cards and simply drag them to the Game Table.
Double Tap to rotate cards/decks.
Drag cards to decks to add them to it.
Random Number Generator to simulate dice from min 2 (coin toss) to max 20 (d20).
Import custom images for new table surfaces.
Load music for a looping soundtrack.
Save and load games.
Auto-Save and more… 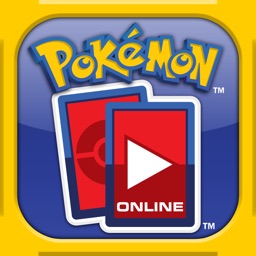 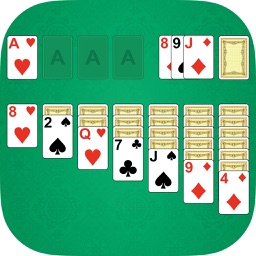 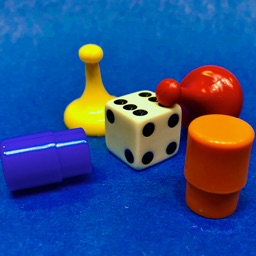 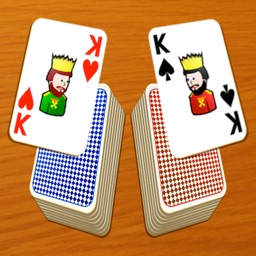 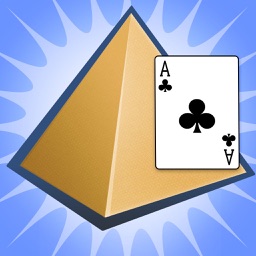 BPS Software
Nothing found :(
Try something else