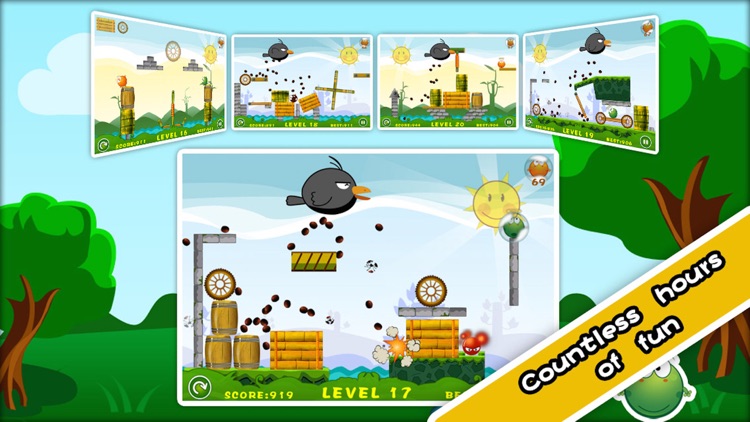 Care Frog is FREE but there are more add-ons 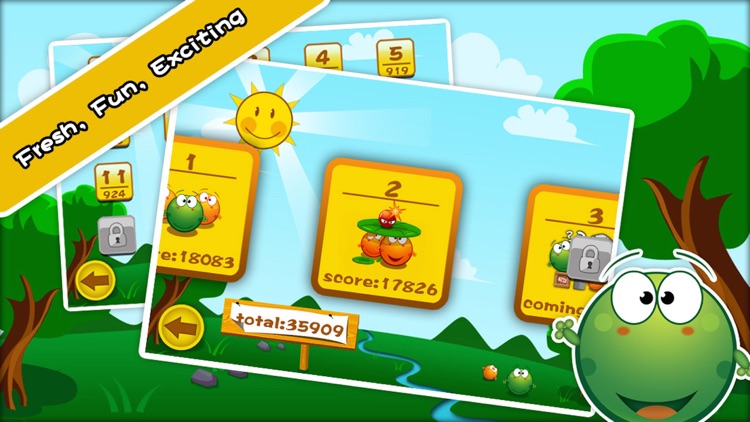 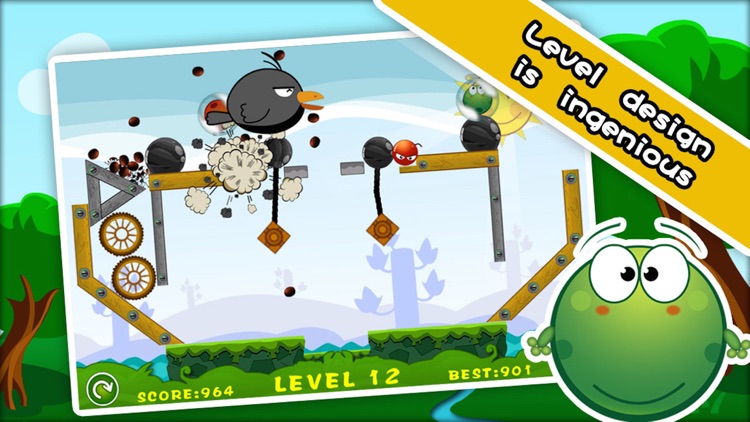 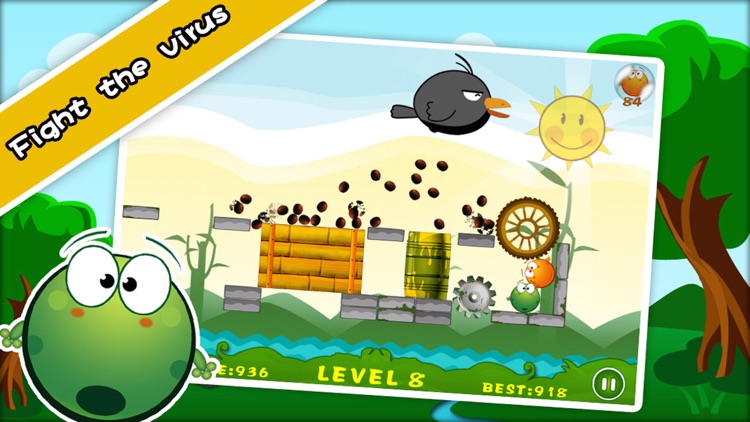 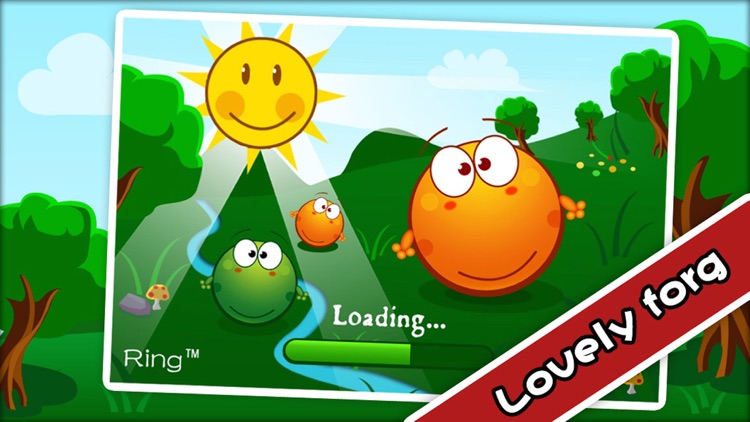 DESCRIPTION:
-------------------------
Something in the world is out of our control, such as when it will rain and the mother will marry another man. However, there are some persons who we should protect and we have our own insistence,So no matter how windy and rainy outside, setting up a space for the frog to avoid the angry eggs!

A dangerous and angry bird is flying from the sky, it carries with poisonous eggs, The lovely frogs will be faced with a disaster soon.

Making full use of the properties which the game offers . Use your flexible brains,build a reasonable physical space for the frogs,to help them evade the angry bird's attack . If you complete the task, the frogs will reward you with lovely shouting and cheer.

App Safari:
"Care Frog got the creative juices flowing."
"It's a Must Have game for the iPhone" 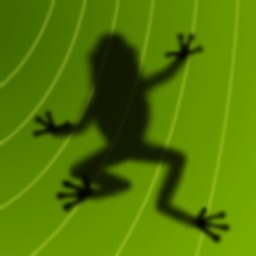 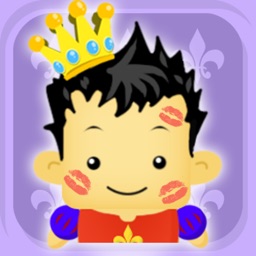 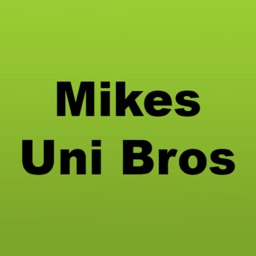 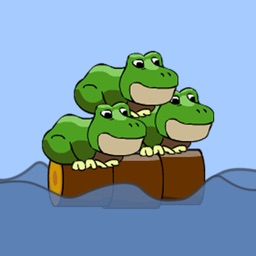 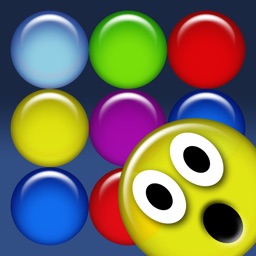 Dejan Petrovski
Nothing found :(
Try something else