You are using an outdated browser. Please upgrade your browser to improve your experience.
iPhone
$11.99 in the App Store

The most complete toolset for cargo and bunker surveyors, as well as other professionals in the oil industry! 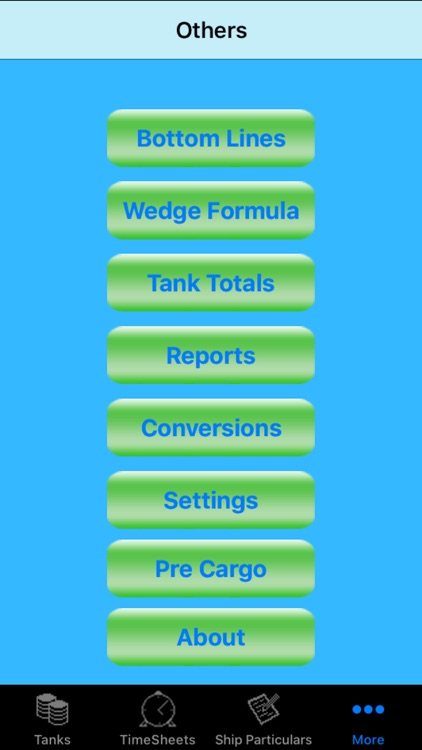 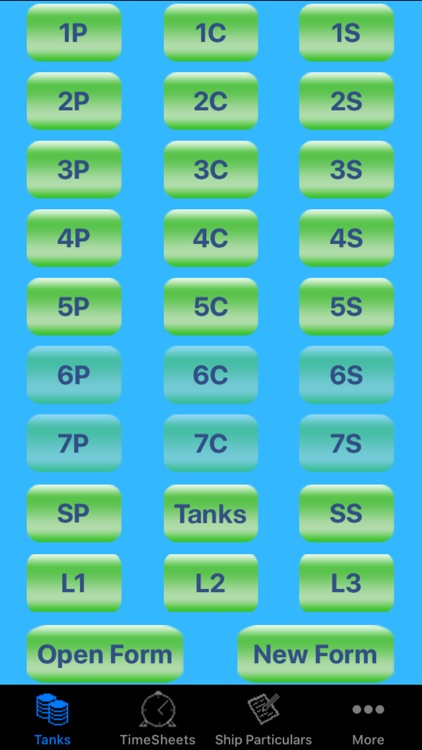 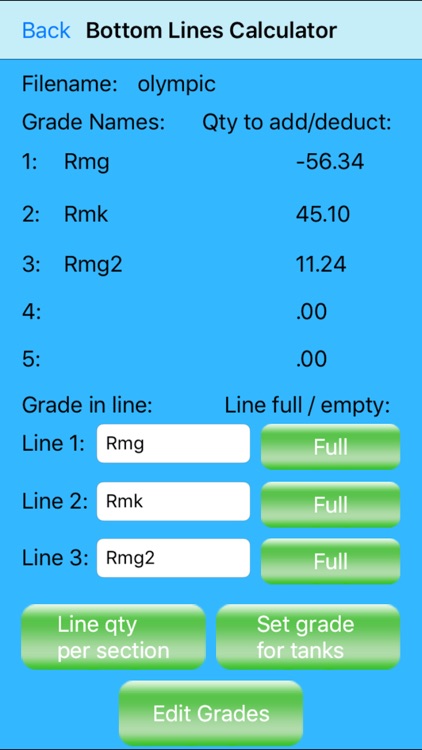 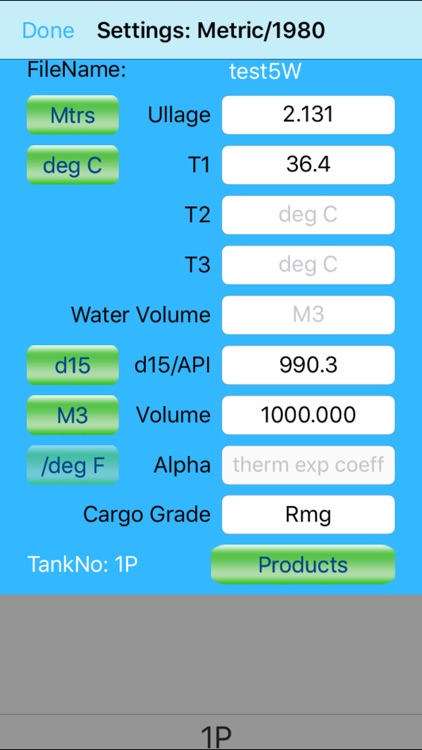 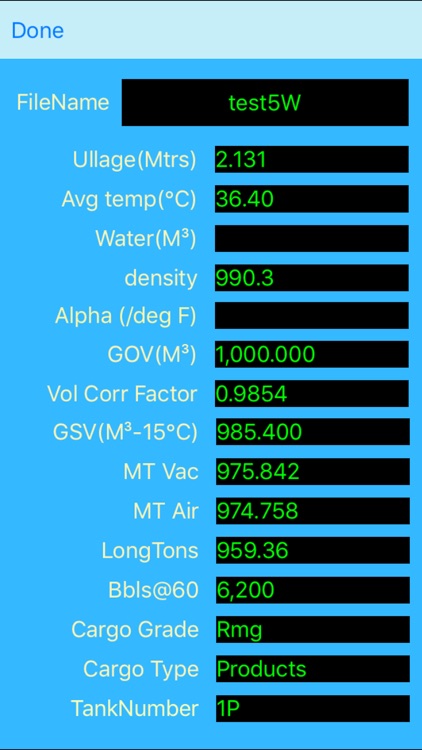 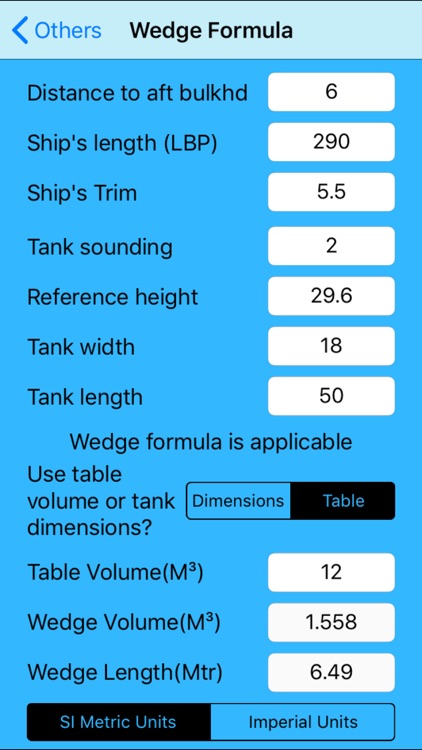 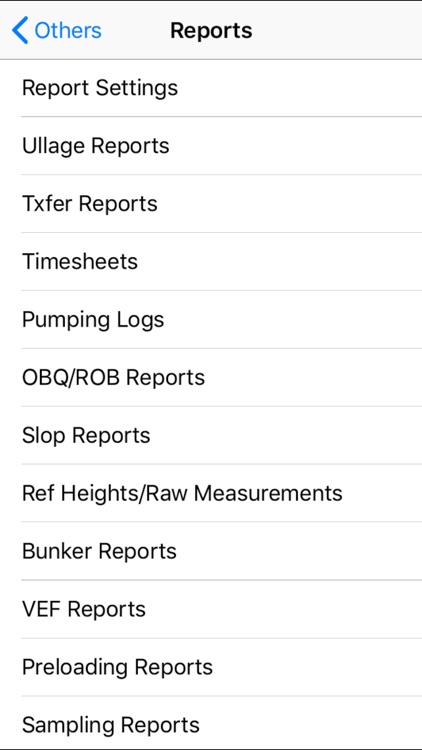 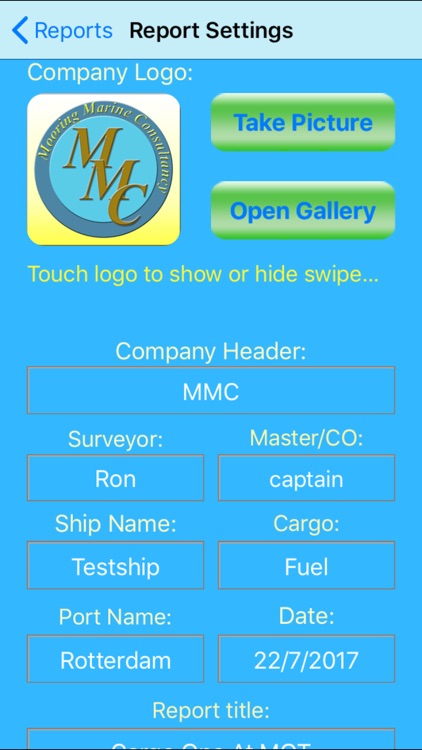 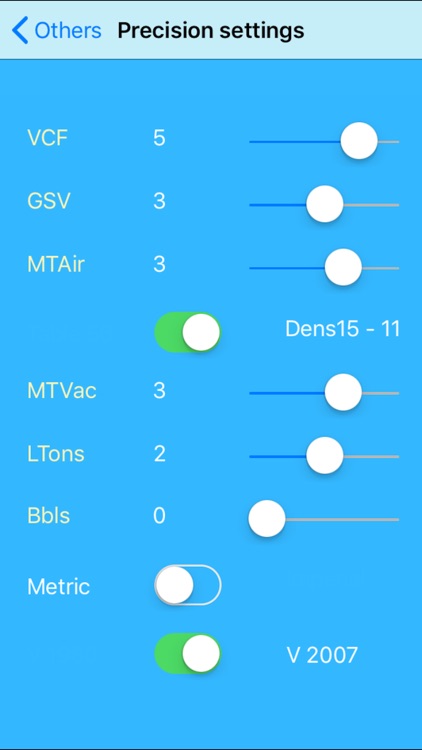 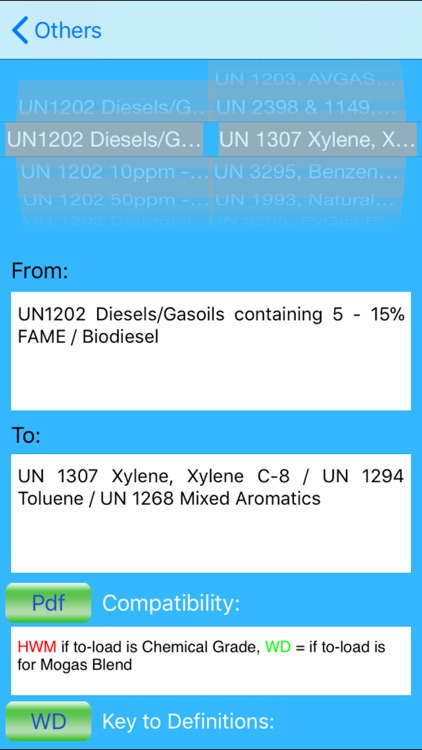 The most complete toolset for cargo and bunker surveyors, as well as other professionals in the oil industry!

The app replaces laptop, hard copy ASTM tables and printed company forms used by cargo surveyors on board oil tankers.
Do your complete cargo survey with this app and produce:
- ullage reports
- transfer summaries
- bunker survey reports
- notices of discrepancy
- statements of facts
- VEF reports
- slop reports
- sampling reports
- preloading reports
- reference heights and raw measurements reports
- OBQ and ROB reports
- time sheets
- ship particulars (inside the app only)
Reports can be emailed directly from the app as a pdf attachment, and can be saved automatically to the camera roll as png files, which can be transferred to a desktop computer for printing. Also file sharing is enabled so users can download the pdf files using iTunes.
All reports can be written using either SI Metric or Imperial standards, using mixed units in the respective editors as required by the user. The user can e.g. enter temperatures in deg C while producing an ullage report, but have the report printed using deg F by setting the environment to Imperial standard etc.
Weights and volumes can be calculated using both SI metric and Imperial standards, and both the ASTM 1980 and 2004 version tables are included for the user to choose from.
The app can calculate for crude oil, products, lubrication oils and special applications such as denatured ethanol.
To assist with OBQ/ROB quantity calculation, a configurable wedge calculator is included which accepts input in both SI Metric and Imperial units. The user can choose whether to use table volume data or tank dimensions for the wedge calculation.
In the general settings screen the user can choose whether calculations are done using Si Metric or Imperial units, and whether ASTM tables version 1980 or 2004 is used.
All calculations are done conform the latest API MPMS recommendations.
In the report settings screen the user can import his company logo by emailing his logo picture to the phone and saving it in the camera roll. At any one time two logos can be saved, one as the default and one as the active logo.
Also in the report settings screen two default email addresses can be entered using the address book.
The notices of discrepancy and statement of facts section contains a number of templates as well as a fully customisable version of each.
Ullage reports are fully configurable regarding number of tanks (maximum is 23 tanks), with as many grades as required, and ullages/temperatures/volumes/densities can be entered as either SI Metric or Imperial units. Inline conversion for all of these can be done within the app by pressing the appropriate unit button.
There is no limit to the number of reports that can be saved. Existing reports can be copied and used as a template for the next project.
The user can name any report that he creates in any way he likes, bearing in mind that spaces are automatically replaced with underscores, and names should only start with a letter, not a number or other character. A bottom lines calculator as well as a pre-cargo matrix (for checking suitability to load the next cargo and check tank cleaning requirements) have been added to the app. 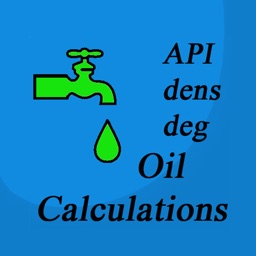 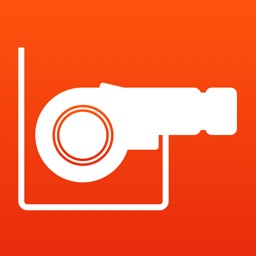 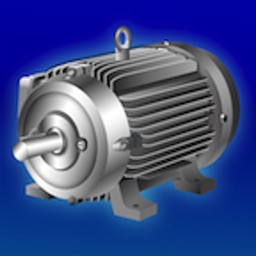 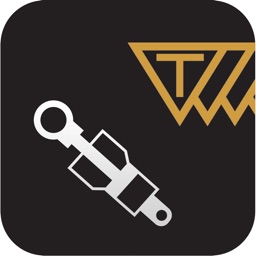 Trelleborg Sealing Solutions
Nothing found :(
Try something else