The makers of Carmageddon have a brand new game that continues the car carnage action. This time, you face off in a drag race style in which both competitors are driving right towards each other. Maximize the damage, and witness the 3D physics engine in full effect. 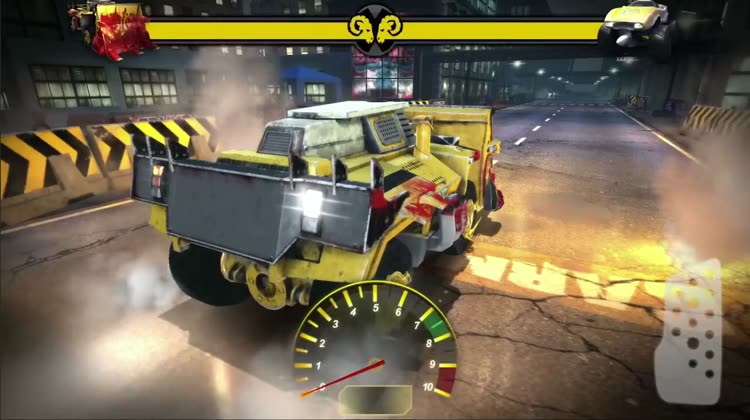 Carmageddon Crashers is FREE but there are more add-ons 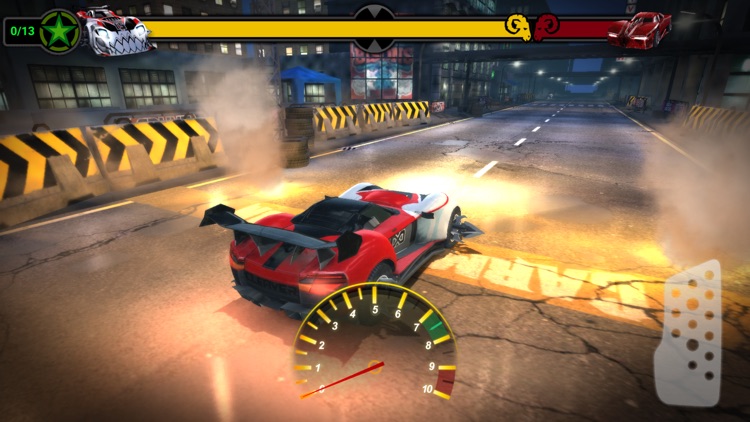 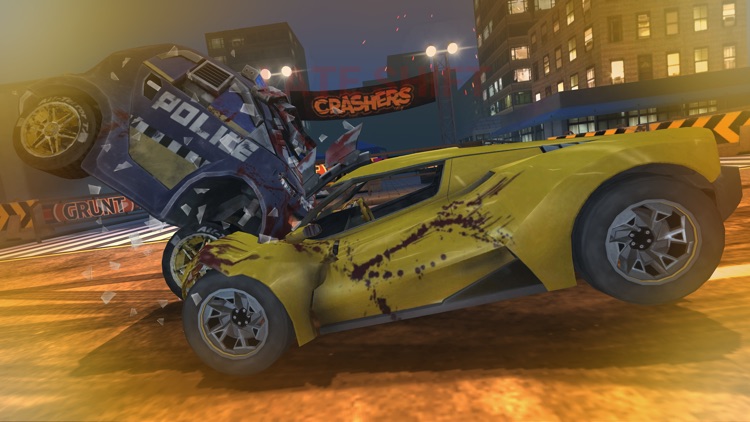 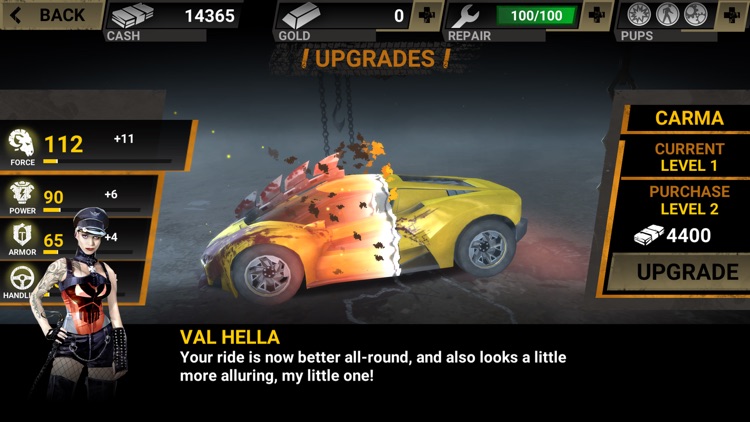 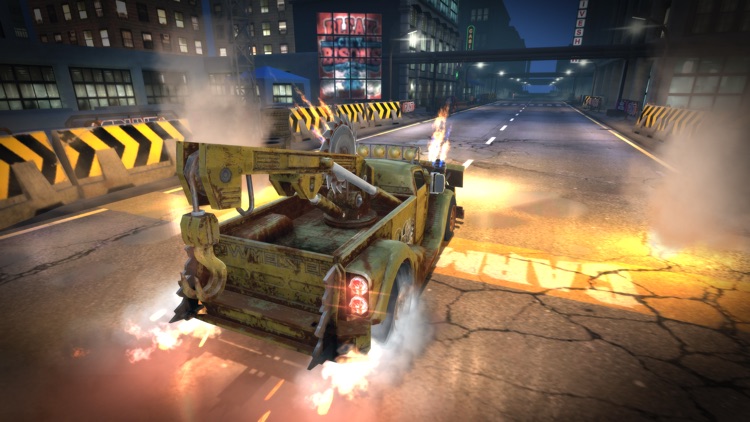 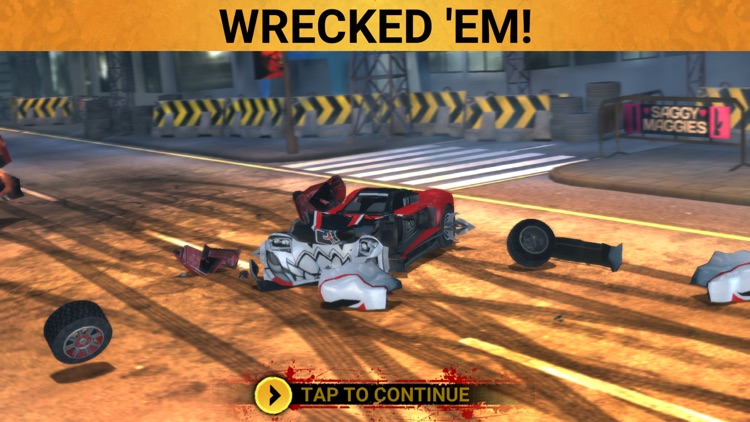 Crashers: the latest title from the creators of the Carmageddon series, the controversial driving game where pedestrians = points and the cars are built for carnage!

Crashers is drag racing with a difference... The cars start from opposite ends of the drag strip, and race straight at one another. Driven to destruction, there can be only one outcome… Wreck or be wrecked! Who doesn’t like a good car battle?

Crashers features:
• Crazy race fans who love to play “chicken” with your car
• A wild variety of classic Carmageddon cars to collect
• A host of visual Upgrades for your drag racer cars
• PowerUps that boost your impact force, or add zappers to fry the race fans as you roar down the road!
• Sponsors to boost your winnings
• See who the best dragster is by competing for positions on the leaderboards
• The only drag racing game where you get to spin the Carma Carousel of Chaos!

As a Crashers drag racer, your growing garage will be filled with extreme car battle racing machines as you fight your way from the Lightweight class to Super Heavyweight class across 5 action-packed zones. This isn’t just drag racing, battle racing, or stunt car racing, it’s the ultimate thrill ride to total destruction!

It’s your mission to get to the top of the Crashers league, defeating all in your path – including a bunch of seriously unhinged Mini Bosses and Zone Bosses. Buy new cars, upgrade them, and end up with a garage stuffed full of smashtastic metal mangling machines!

Come back and drag race every day and bag yourself free ever increasing rewards to help you on your way to becoming the ultimate dragracing champion! Complete daily quests to increase your cash stash to get awesome upgrades for your dragster.

Carmageddon Crashers is THE drag racing game, featuring more destruction than you would believe possible! No other drag racer or stunt car racing game has anything like this level of mayhem! Let the dragracing cars battles commence! 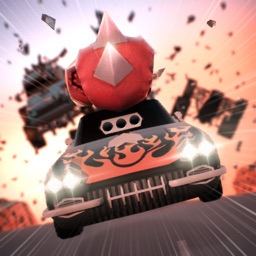 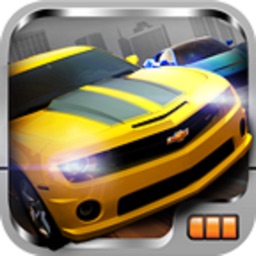 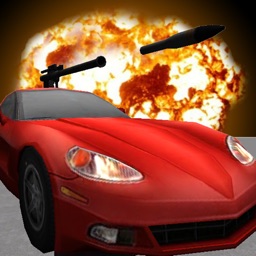 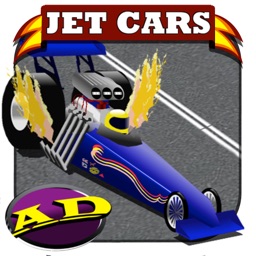 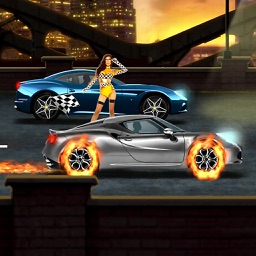 Paul Winning
Nothing found :(
Try something else