Carpool Club is the smart way to commute. When you drive alone during peak times there are empty seats in your car that go to waste. 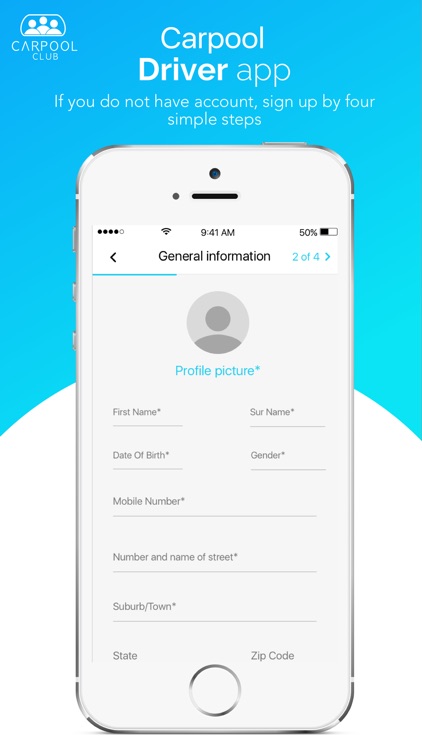 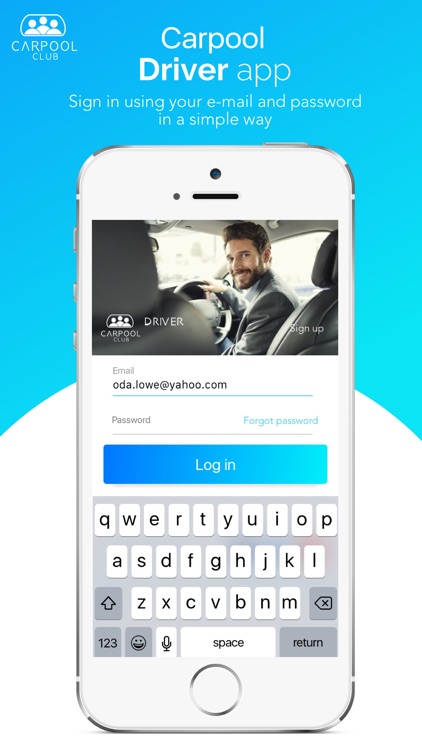 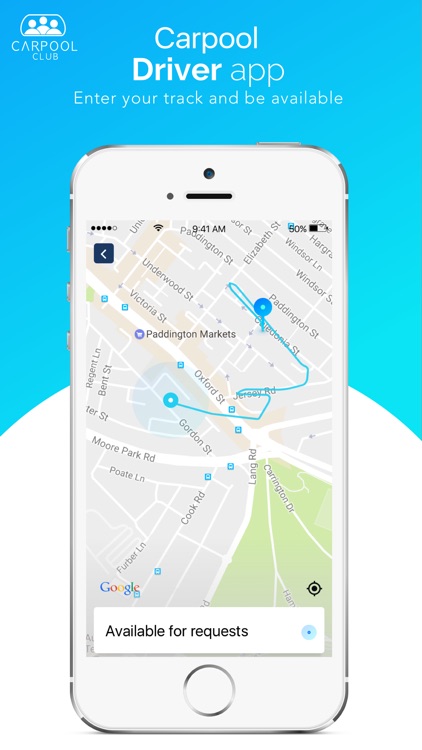 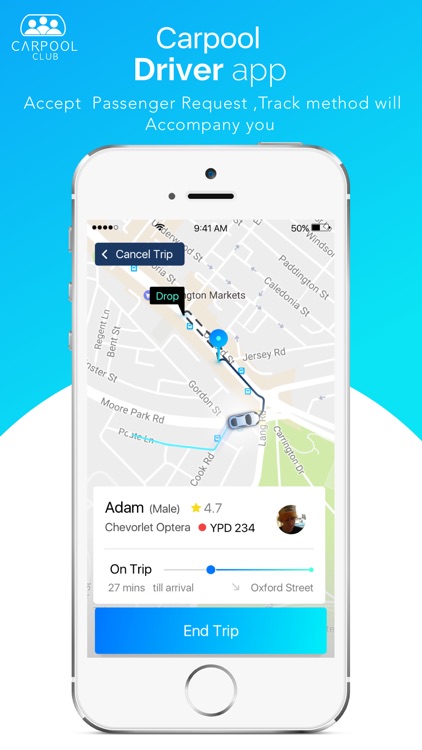 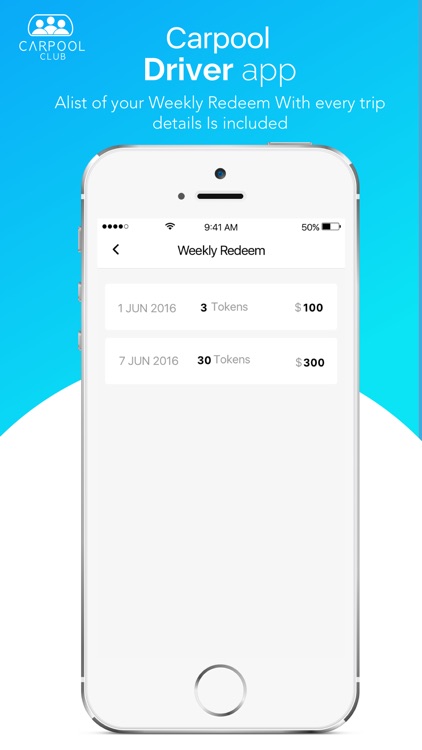 Carpool Club is the smart way to commute. When you drive alone during peak times there are empty seats in your car that go to waste.
Carpool Club Driver App connects you to passengers travelling in the same direction. It offers you trips where you can take passengers that won’t add more than 10 minutes to your estimated travel time. Carpool Club rewards you for carrying passengers and helps you recover some of the costs of driving – fuel, tolls, parking and running costs.
How does it work?
Carpool Club Passengers purchase tokens to pay for trips. These tokens get transferred to Carpool Club Drivers after a successful trip. Carpool Club Drivers can cash in the tokens and have money deposited into a nominated bank account or they can transfer the tokens to their own Passenger account and use them to take “free” trips as a passenger.
The number of tokens for trips is calculated based on the passenger pick-up and destination locations as follows:
· The first 7.5km requires 2 tokens
· Every subsequent 7.5km (or part thereof) requires another 1 token.
As an example, a trip from Hornsby to Sydney CBD will earn a driver 5 tokens which will more than cover the cost of the Harbour Bridge toll.
Some of the other benefits of Carpool Club Driver App:
· Easy to register and use

· Real-time connection to passengers traveling in the same direction as you.

· Use transit lanes to speed up your trip and reduce stress

· Ability to rate your passenger and see their rating from other drivers.

Using Carpool Club will improve the efficiency of your trip potentially taking cars off the road and reducing traffic congestion at peak times. Less cars on the road also means less pollution which is good for the environment.
Register now as a driver and nominate the trip you typically take during the week. In October 2017 the Carpool Club Passenger app will be launched and the program will commence.
Carpool Club the smart way for drivers to commute. 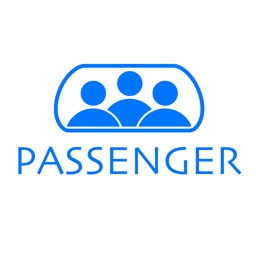 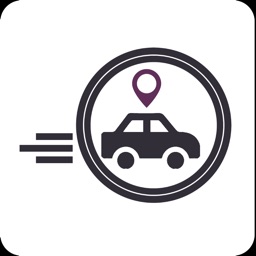 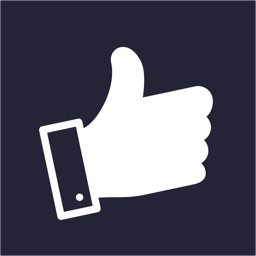 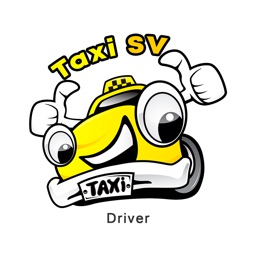 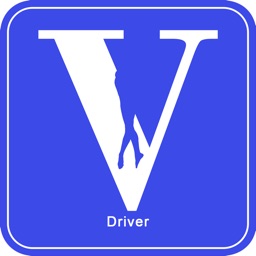 TransVoyage Taxi
Nothing found :(
Try something else