The Official App of the Carroll County Sheriff’s Office (CCSO) 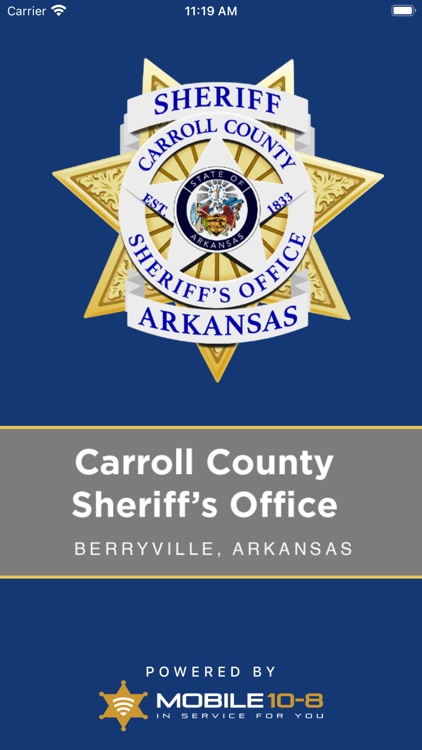 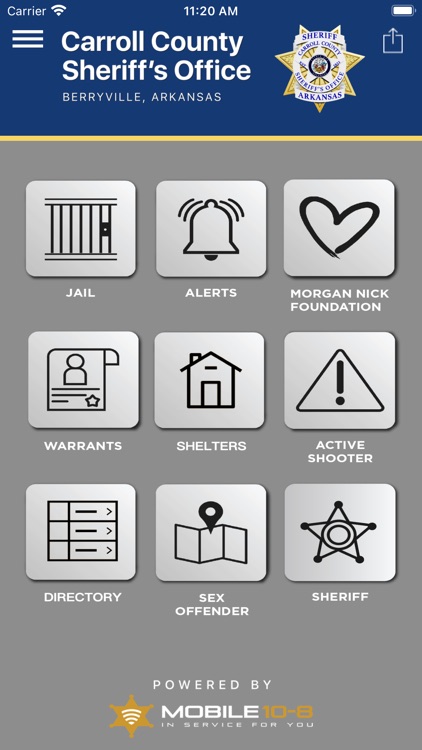 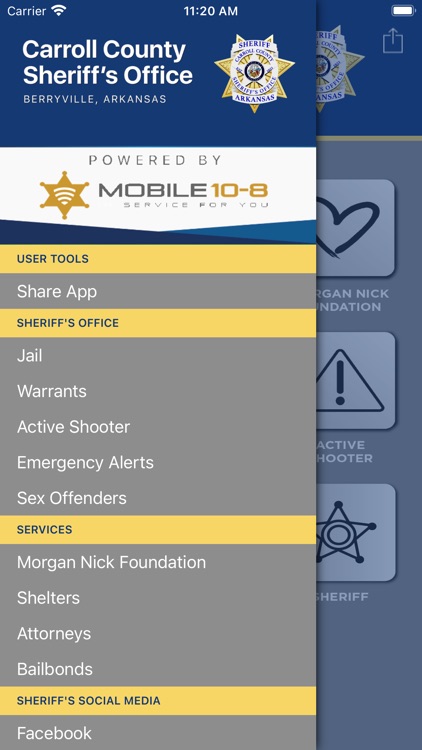 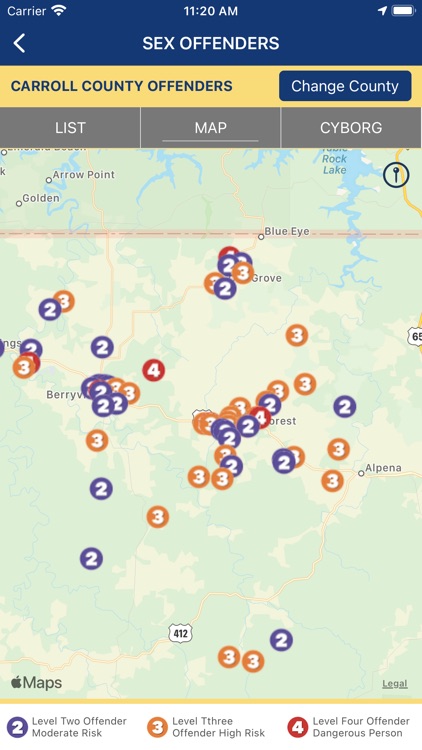 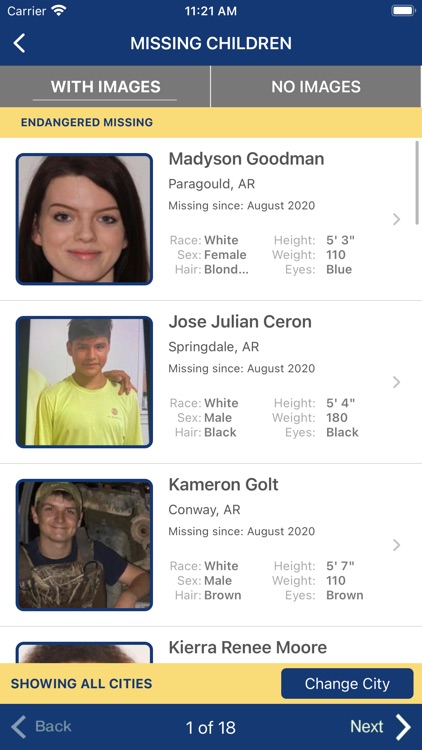 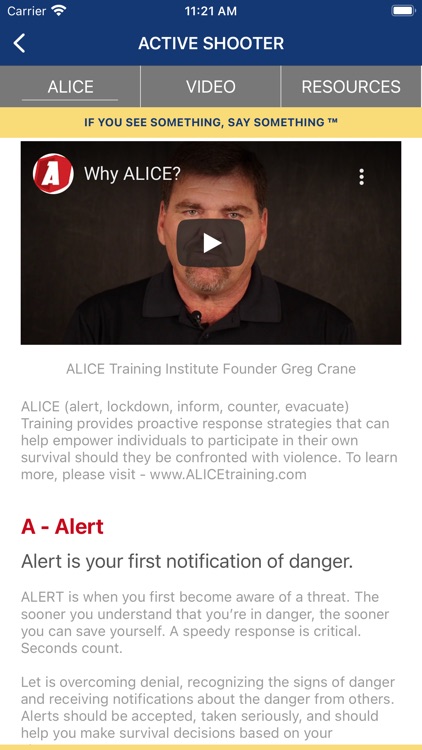 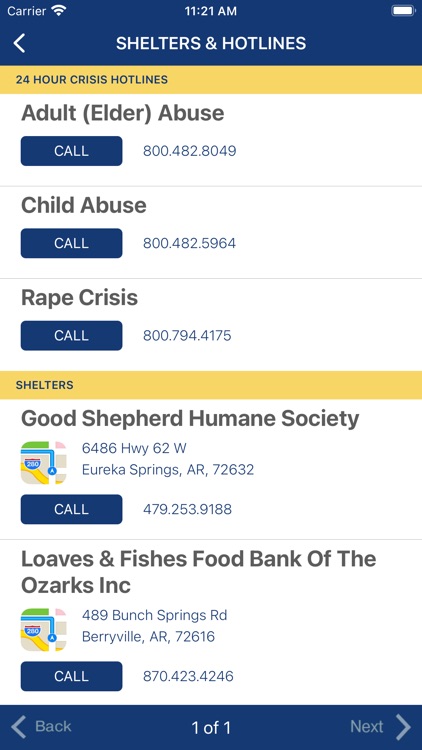 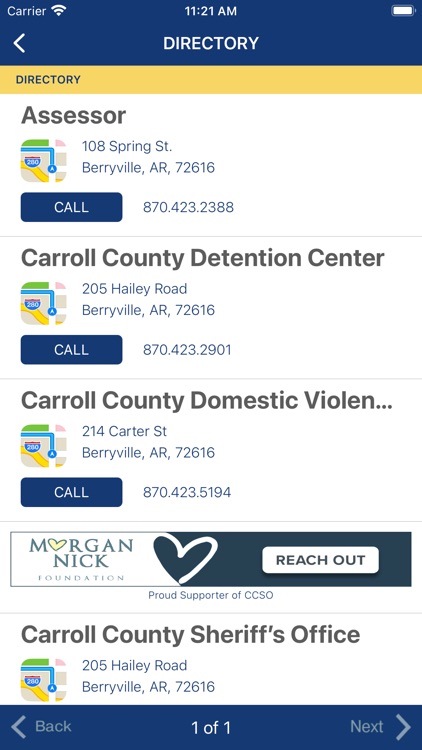 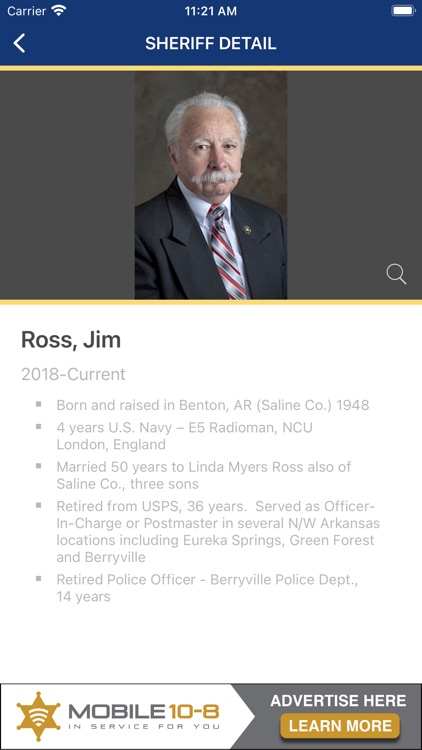 “Our mission is to aid the county’s population in combatting unlawful activities.”

The county sheriff is the sheriff of the courts, maintains public peace, and has custody of the county jail. As chief enforcement officer of the circuit and chancery courts, the sheriff’s office, which includes the sheriff and deputies, is charged by constitutional and statutory laws with the execution of summons, enforcement of judgments, orders, injunctions, garnishments, attachments, and the making of arrests on warrants issued by the courts. The sheriff also opens and attends each term of circuit and chancery court, notifies residents selected to jury duty and assists in handling witnesses and prisoners during a given court term.

The sheriff, or a member of that staff, often prepares and assembles evidence of the Prosecuting Attorney’s case against defendants charged with both felonies and misdemeanors. The sheriff also transports convicted prisoners and others declared by the court to the various penal and mental institutions of the state.

Thanks you for supporting the Carroll County Sheriff’s Office.
— — — 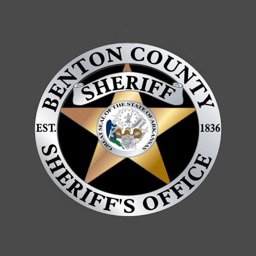 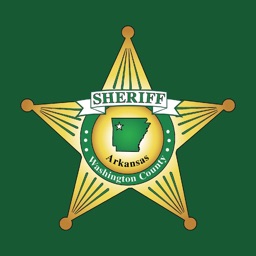 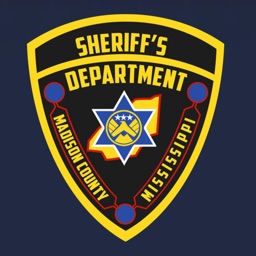 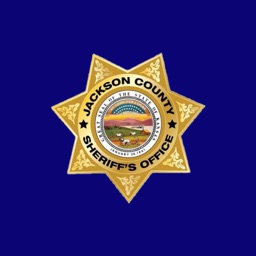 OCV, LLC
Nothing found :(
Try something else