Use your finger as a magic pen and draw powerful lines with yellow ink to fight off the alien invaders and save the rabbit's planet! 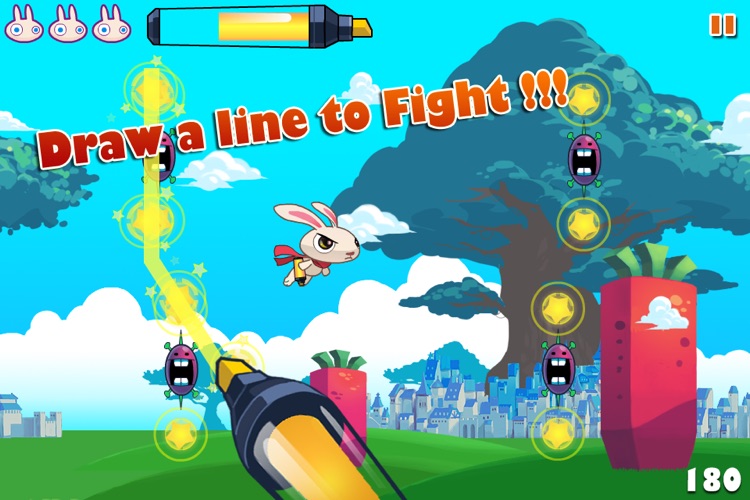 Carrot War is FREE but there are more add-ons 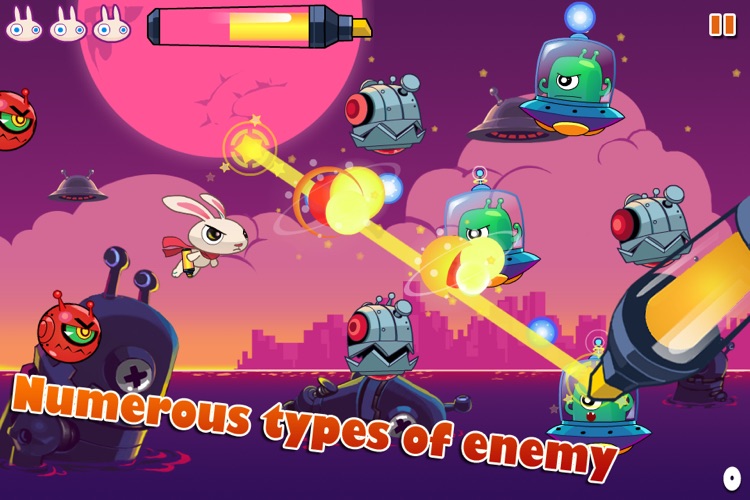 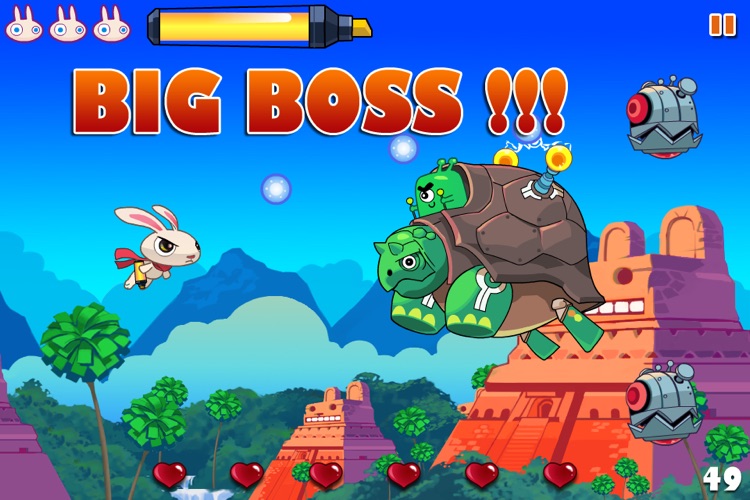 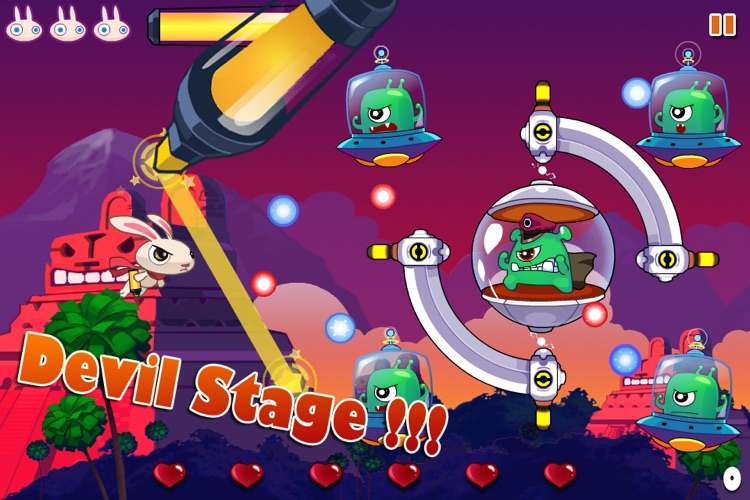 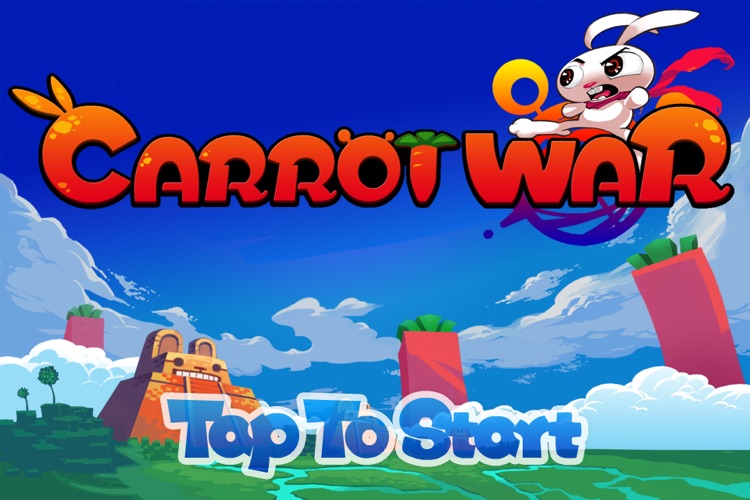 Use your finger as a magic pen and draw powerful lines with yellow ink to fight off the alien invaders and save the rabbit's planet!

Enticed by the scenic views and rich resources, the aliens descended and invaded Rabbit planet, looting almost all the naturally growing carrots in the process.

With almost no hope in sight, the remaining rabbits sought help or intervention from their deities and their prayers were answered when the rabbits were bestowed with a magic pen filled with yellow ink. Initial surprise and disappointment was quickly overshadowed as the rabbits quickly discovered the hidden power and its destructive capabilities. The pen truly is mightier than the sword!

Become the hero of Rabbit planet by aiding the last band of brave rabbits to withstand the invasion and help them use the magic pen to destroy the alien ships and recover their stolen carrots! Their fate rests in the palm of your hand... well, actually just in your finger, but who’s arguing?

52 LEVELS WITHIN 4 THEMED STAGES
Stages range from the relatively simple to the devilishly difficult, each one giving you different challenge, with boss battles along your journey.

NUMEROUS TYPES OF ENEMY
The aliens are on the attack – in groups and formations, each type utilising different skills and abilities, find their weaknesses and destroy them.

USING SKILL
It's reasonably easy to destroy enemies once you know their weaknesses, but it's still hard to get high scores without making the all-important combos.

If you get any problem of the game,feel free to contact us:
email: info[at]sphinxjoy[dot]com
Thank you for understanding.And enjoy the game! 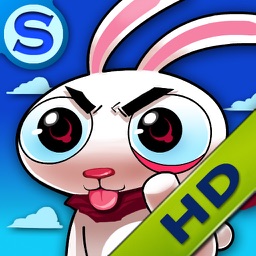 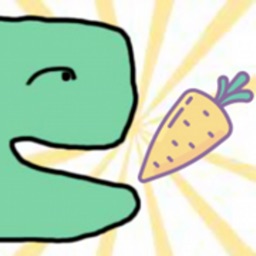 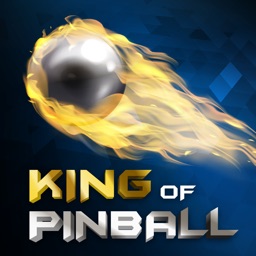 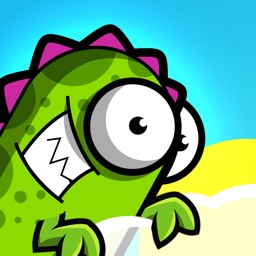 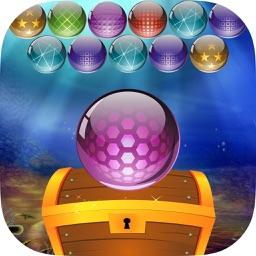 Take your Sims on a great adventure, solve complicated puzzles by moving jewel pieces, and take to the skies as a pigeon and poop on unsuspecting people with today's AGF list.

August 22 Tyler Tschida
Nothing found :(
Try something else