A masterpiece game that are developed by Croquis Co., LTD, which has much know-how in video game development.
Best side-scrolling action game for iPhone & iPod Touch. "Castle Fantasy"
You will find the game which is the best graphics, sounds and controls in the App Store the games.

Characters with more than 2000 illustrations and 3D backgrounds consists of the engine is optimized for iPhone & iPod Touch with 4 chapters, each consisting of seven stages with each stage consisting of rich content,
rich and magnificent SOUND and action skills with a variety of characters devised for the real taste of authentic feel of the game can be scrolling horizontally.

1. Select NEW GAME, or select CONTINUE GAME if you have played before.

2. Then, choose one of EASY, NORMAL, HARD level. You can only select HARD level after you have completed NORMAL level.

3. When the CONTINUE count gets to 0, the game will be over. So the saved data will be initiated.

Future Update Features
We are updating our game frequently in accordance with requests from users.
1. More intuitive & easier control (Jump, tapping areas, timing and etc.)
2. Sound control options (On/Off the BGM and EFX sound. Volume control)
3. New Very Hard level! You can play the level if you clear Easy, Normal and Hard levels.
Much more monsters & powerful bosses in Very Hard level. And NO Continue allowed.
4. Individual High Score per a level and World Ranking will be provided. Now you can boast of your skill to the users from various countries.
5. 3 New Modes will be added one by one. You will have fun from the rich contents all the time! 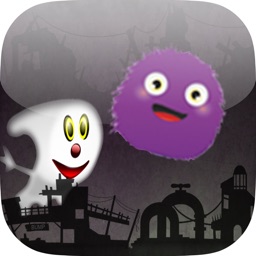 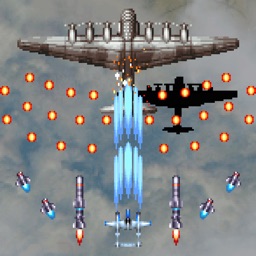 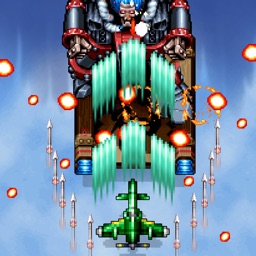 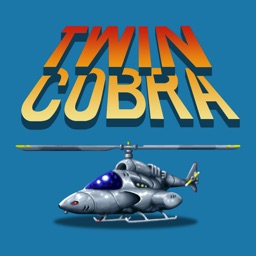 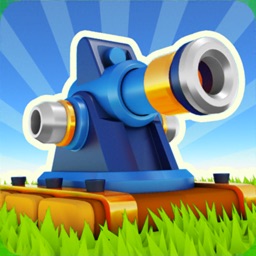 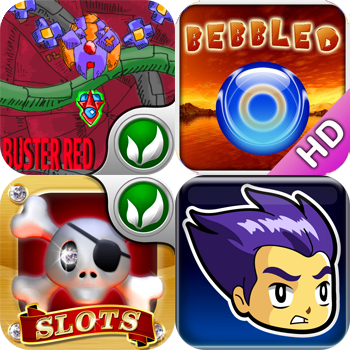 Today we have four games for you to download for free. Games, not iPhone games, just games. You know what that means, don't you? We finally have an iPad game included in the mix!

March 22 Tyler Tschida
Nothing found :(
Try something else