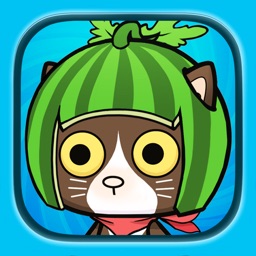 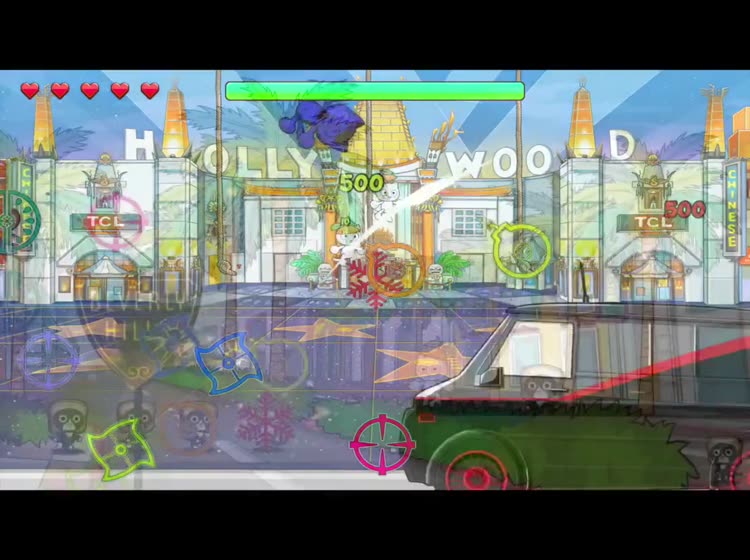 Cat Crisis is FREE but there are more add-ons 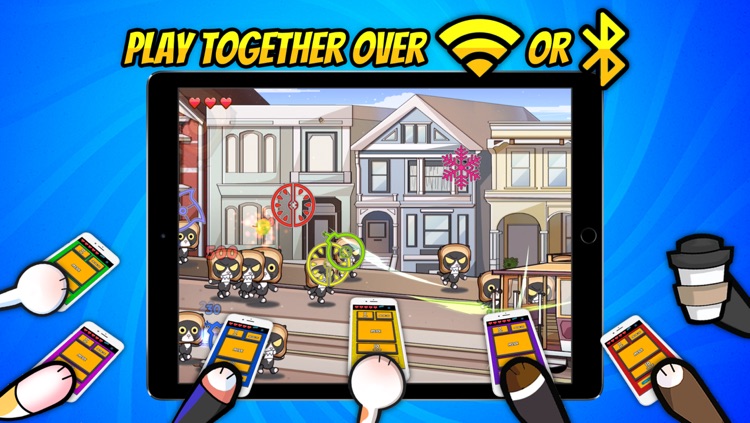 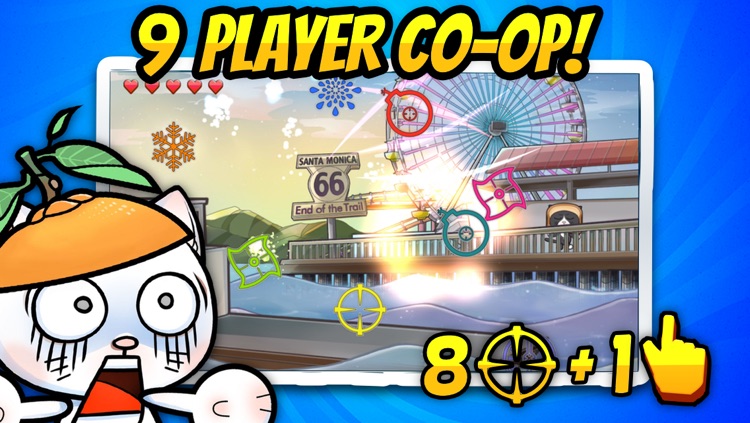 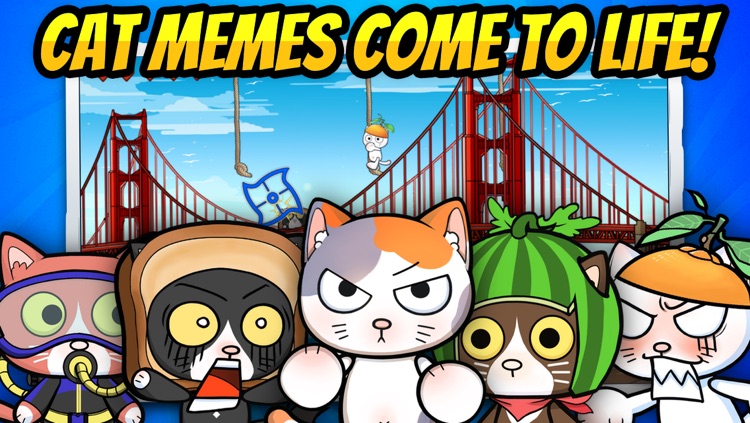 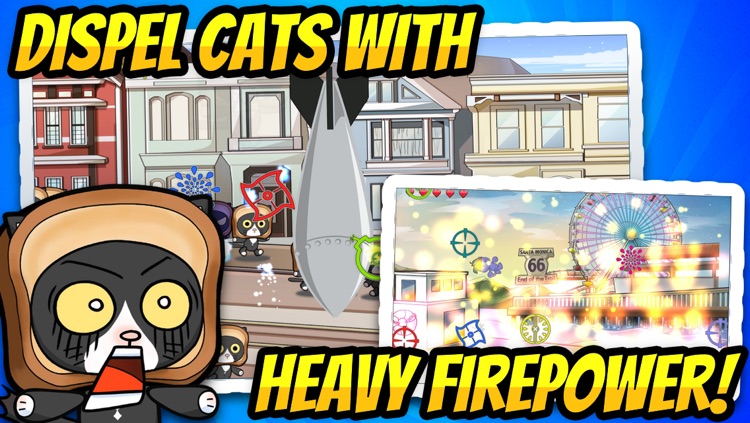 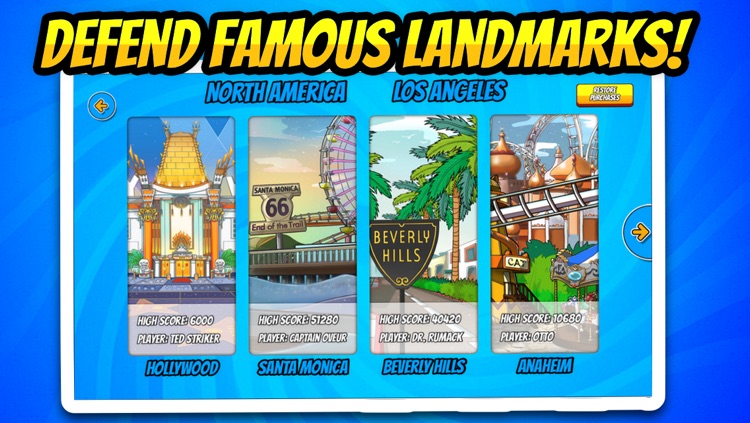 PATENT PENDING TECHNOLOGY
Cat Crisis is two apps in one: Console + Controller. Up to 8 Controllers can connect to 1 Console over Wi-Fi or Bluetooth.

PLAY ANYWHERE - NO NETWORK REQUIRED
Connect over Bluetooth and play off-the-grid anywhere. On the plane, at camp sites, in classrooms (during break, of course). Perfect for any occasion, play solo during short breaks or gather some people and play at dorm rooms, house parties, company retreats, heck, even boring Monday morning boardroom meetings.

LOCAL MULTIPLAYER - 9 PLAYERS!
To truly experience the world of Cat Crisis, up to 9 players (8 Controllers + 1 Finger Blade) can play together at the same time by connecting their devices to the Console at any time during game play. When the enemies have 9 lives, we tried to even the odds a little for mankind!

CAT MEMES
Liberate famous landmarks in this action packed arcade shooter. It won’t be easy as the cats have donned fruit helmets and are armed to the teeth to disband the last human resistance. You thought it was funny uploading pictures of your cat with an orange peel on his head as a helmet? Well, the cats are the ones laughing now!

SHOOT, SWIPE, NUKE!
Play solo via Finger Blade mode. Or use a compatible iPhone or iPod touch as Controller and connect to an iPad, Apple TV, or Mac as Console and unleash the full potential of your arsenal! Remember, when the going gets tough, launch that WMD at the cats!

APPLE WATCH
Trigger the exclusive "Slo-Mo" special power right from your Apple Watch and give yourselves an extra edge against the cats! Note: The Cat Crisis Apple Watch app requires the paired iPhone to be in Cat Crisis Controller Mode with an active connection to a Cat Crisis Console. 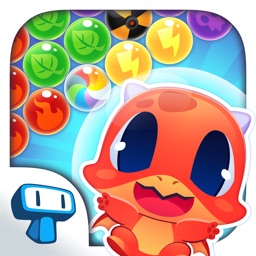 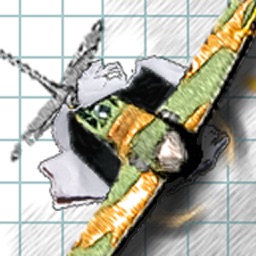 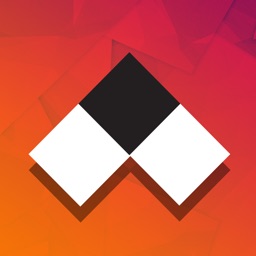 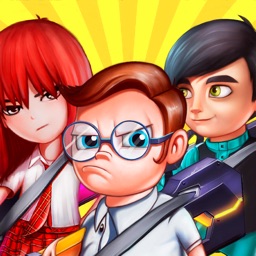 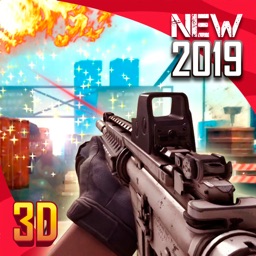 One Up Games Studio
Nothing found :(
Try something else