It seems like everyone and their cat now owns an iPhone, iPad or iPod touch. But what does the cat do with it? 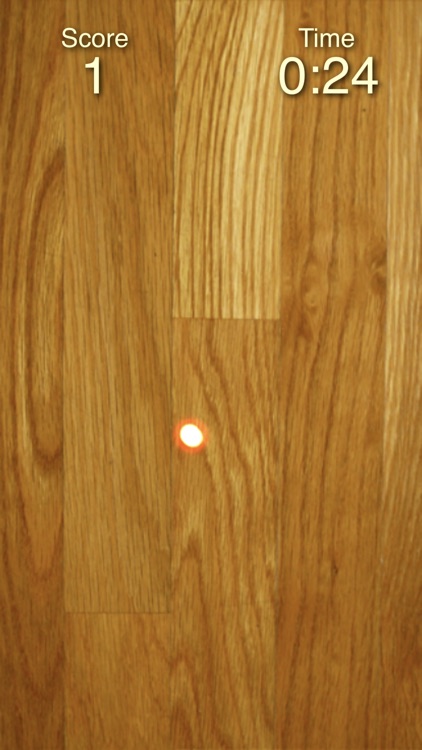 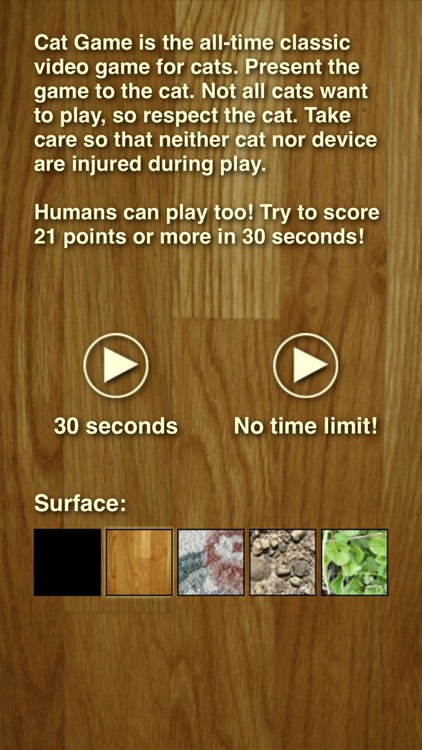 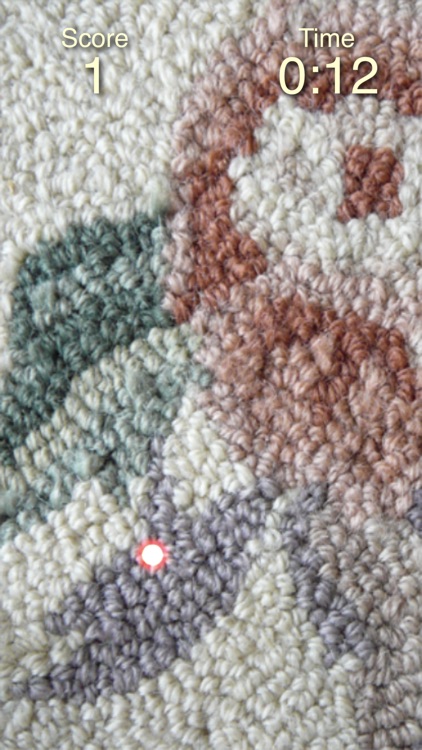 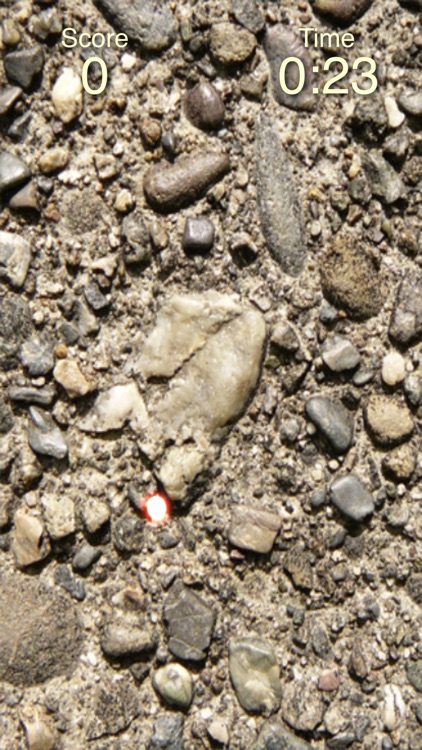 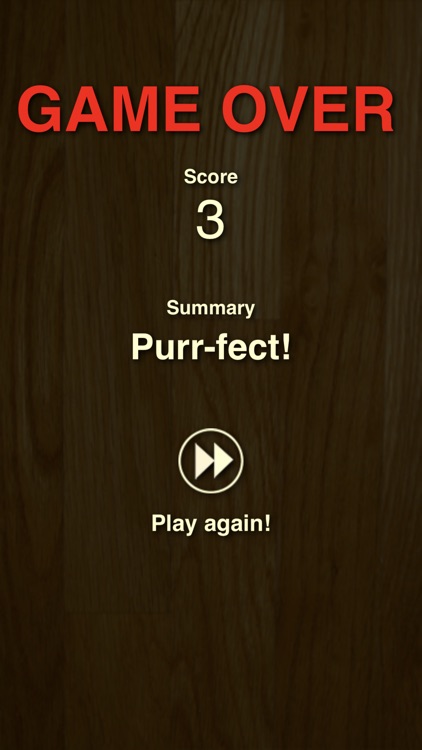 It seems like everyone and their cat now owns an iPhone, iPad or iPod touch. But what does the cat do with it?

Cat Game is the classic video game for cats, based upon the "catch the laser dot" game that cats have enjoyed for ages. Present the game to the cat. Not all cats want to play, so respect the cat. Take care so that neither cat nor device are injured during play.

It moved out of the way at the last instant! Look carefully to observe the effect. Like swatting flies, your reflexes are usually not fast enough to go directly at it. Anticipate where it's going to stop and tap there!


- Cat Game is NOT multi-touch!


- Don't tap many times in one place, hoping to easily catch the dot when it comes to your area.

Every time you tap, you're telling Cat Game where your finger is!

Let go of consciously controlling your finger. Get into the zone where hand-eye coordination is driven by instinctive reactions.


- Let your cat watch you play. 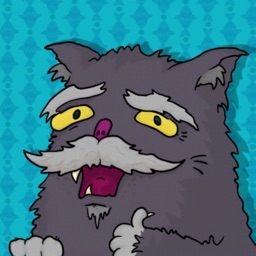 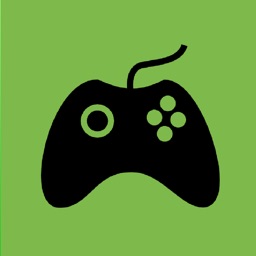 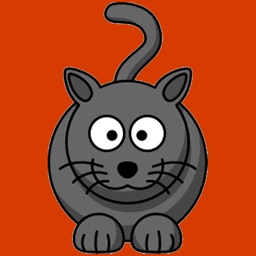 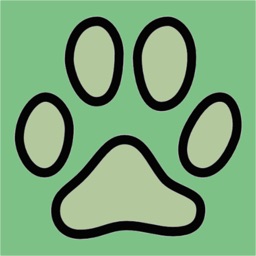 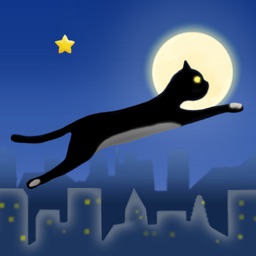