The revolutionary AR app that the world has never seen before is here this Christmas! 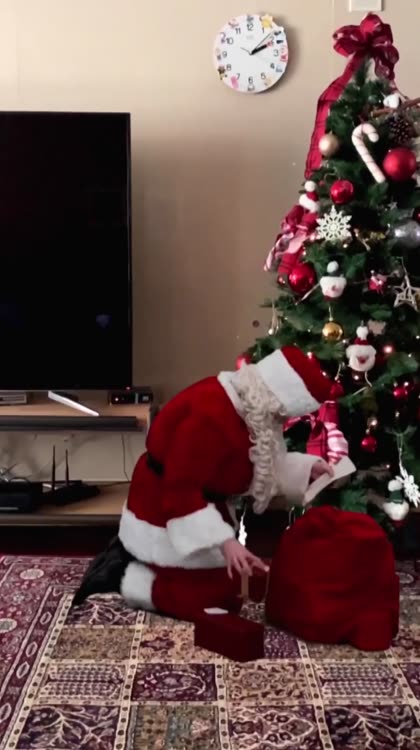 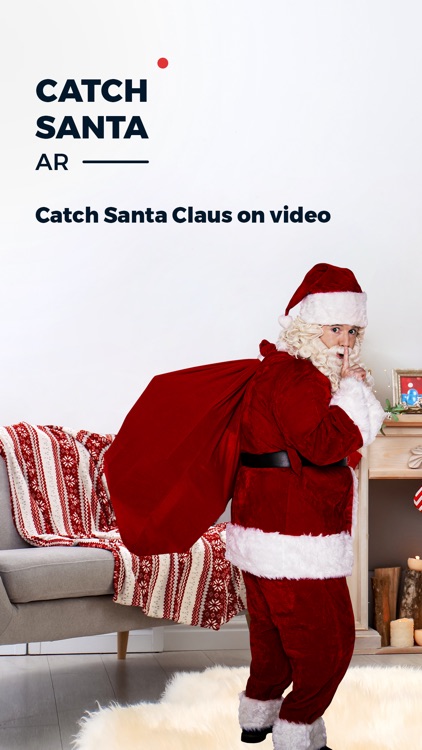 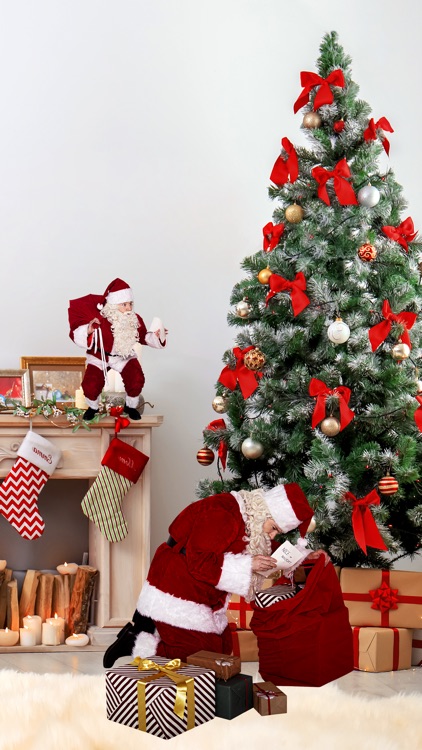 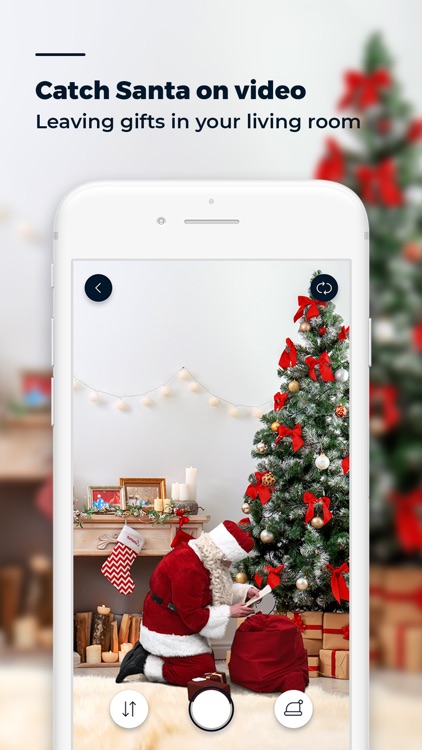 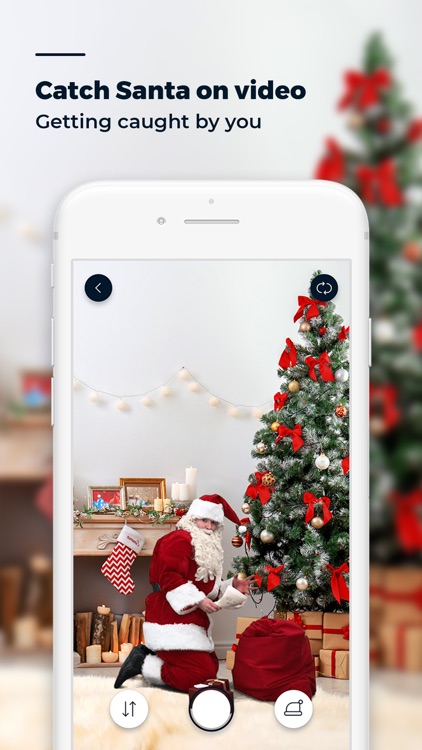 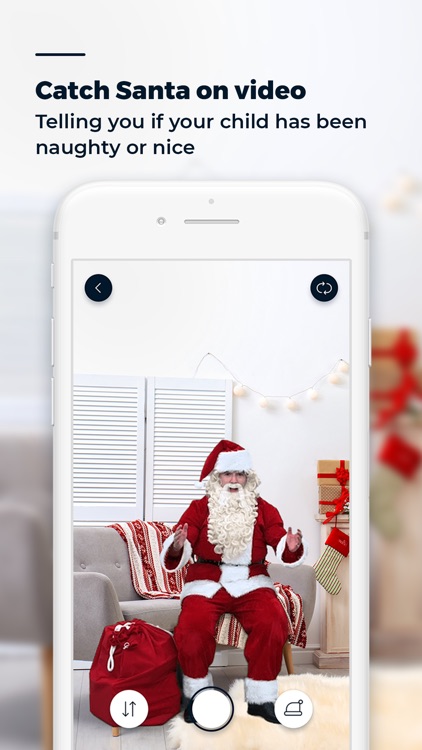 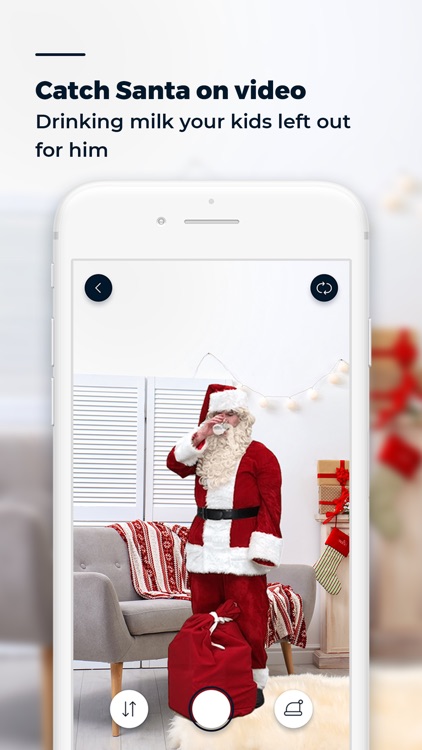 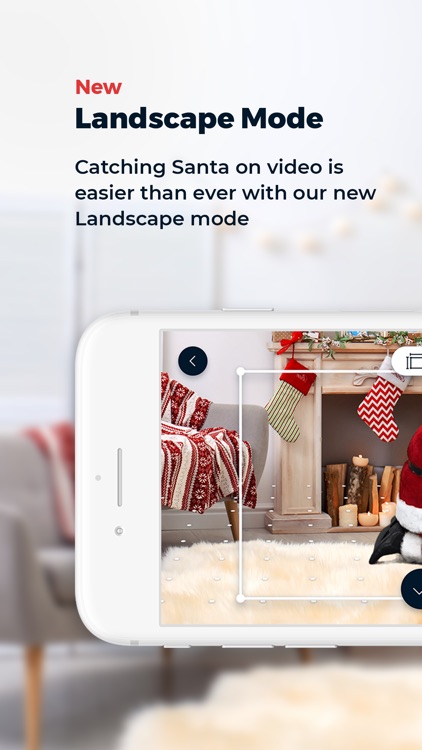 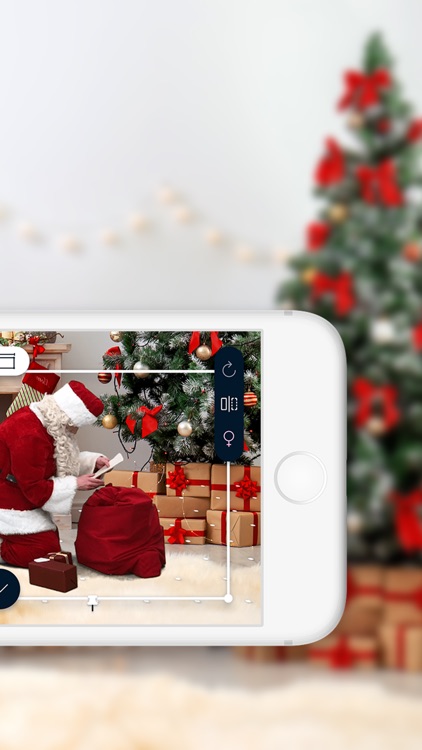 The revolutionary AR app that the world has never seen before is here this Christmas!

For the first time ever you can summon Virtual Santa Claus to your living room and catch him leaving gifts on video.

Catch Santa AR features the world's first ever video tool to capture Virtual Santa Claus in Augmented Reality. Instead of inserting motionless stickers into your photos, summon the real moving Santa Claus and capture him leaving gifts under your tree on video. It looks so real you won't believe your eyes!

PLEASE NOTE
Catch Santa AR is free to download and use. Our app is entertaining enough to use without paying, however, in-app items can be purchased to unlock extra scenarios. You can disable in-app purchases in your device settings. Prices are in USD. Pricing in other countries may vary. 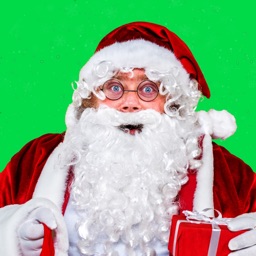 Catch Santa in My Home 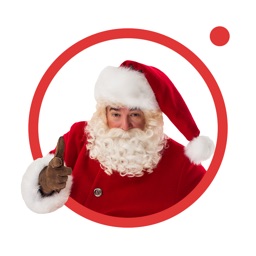 Catch Santa Claus in My House 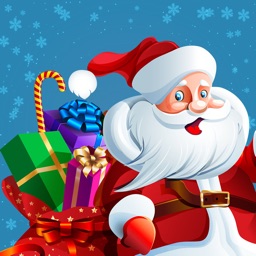 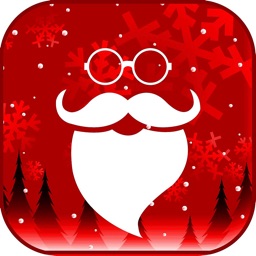 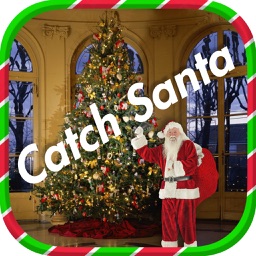 Catch Santa Claus in my house for Christmas

Dualverse, Inc.
Nothing found :(
Try something else