Using a combination of real video footage and graphics, Cause & Effect is unlike any game currently available for iPad, immersing you in a story that plays out like a movie. 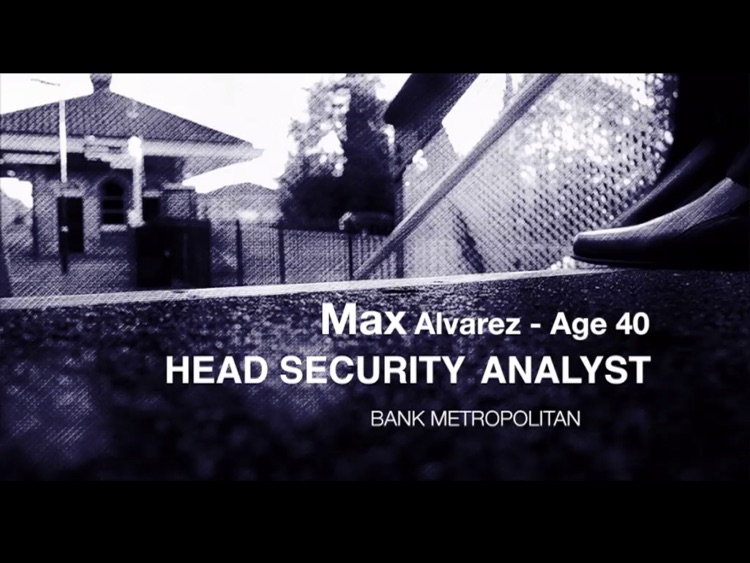 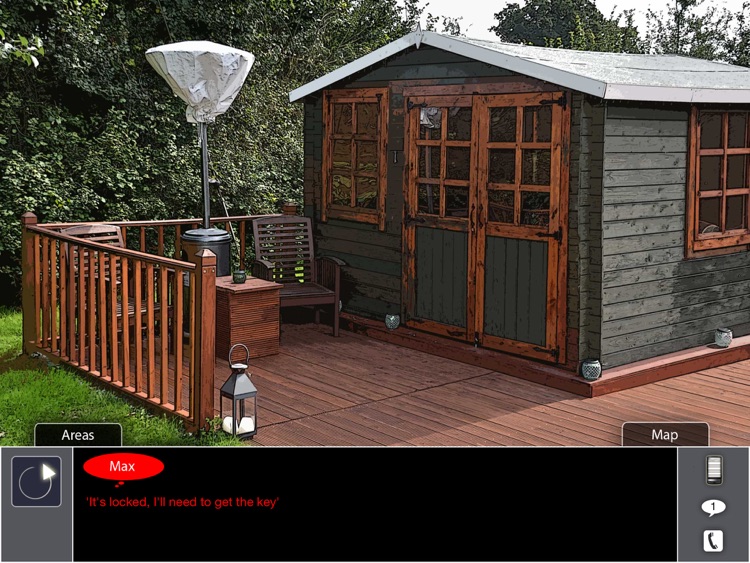 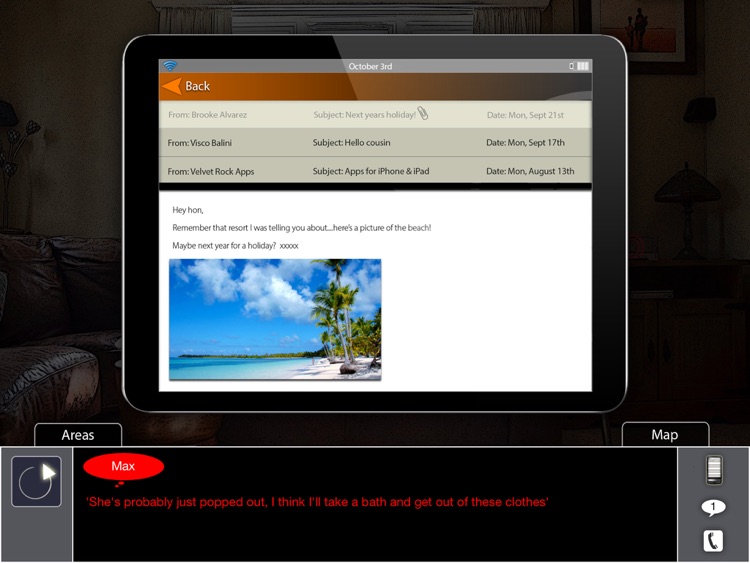 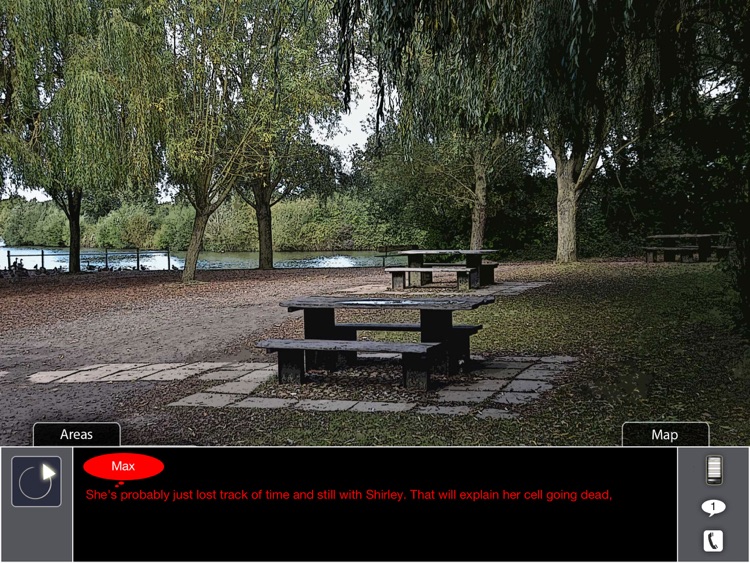 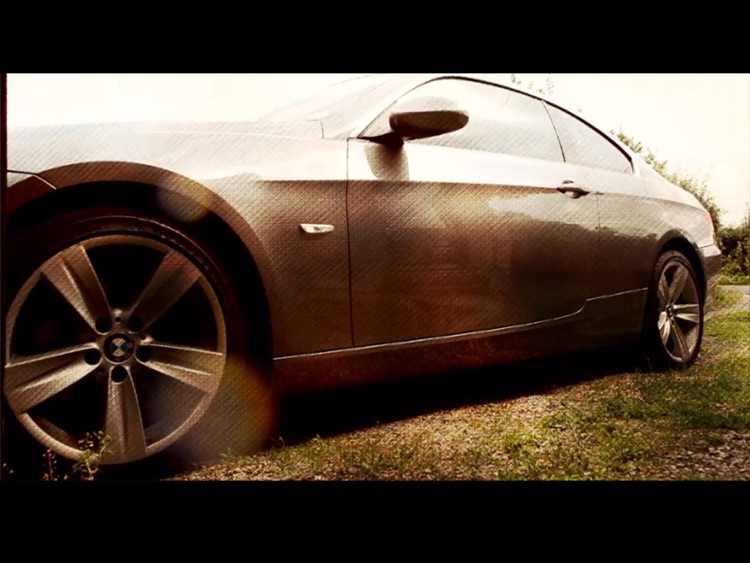 Using a combination of real video footage and graphics, Cause & Effect is unlike any game currently available for iPad, immersing you in a story that plays out like a movie.

You play Max Alvarez, a perfectly acceptable upstanding citizen who arrives home after a day at work but soon starts to realise that things aren't quite as routine as normal!

Cause & Effect offers you different options throughout the story and the decisions you make will influence how the game ultimately plays out.

To add further mystery and longevity to the game, Cause & Effect will be offered as a number of chapters similar to TV episodes and will be released as updates at certain timed intervals.

The release of the first chapter is completely free of charge so download it now and dive into the world of Cause & Effect.

• Cause & Effect has been developed by just one person, this individual has been responsible for everything in the game, including but not limited to, shooting the video, editing the video, creating the graphics and user interface, sound effects and writing the actual code to piece it altogether.

• All locations in the game are real life environments.

• All the programming for Cause & Effect was done sitting in front of a MacBook Pro in a living room into the early hours of many, many mornings!

Similar Apps to Cause & Effect 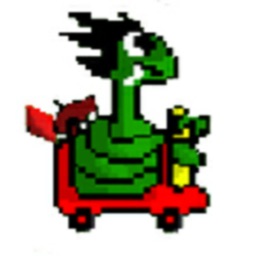 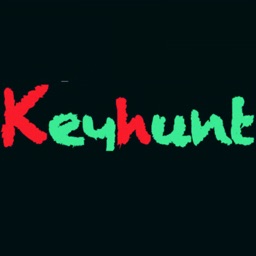 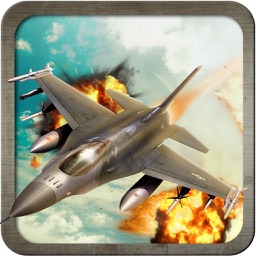 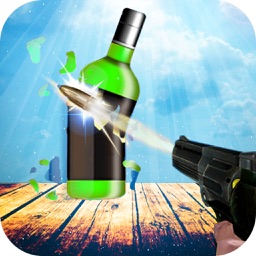 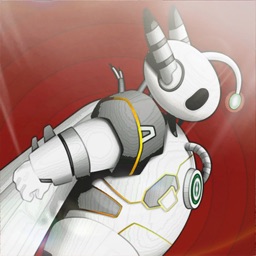 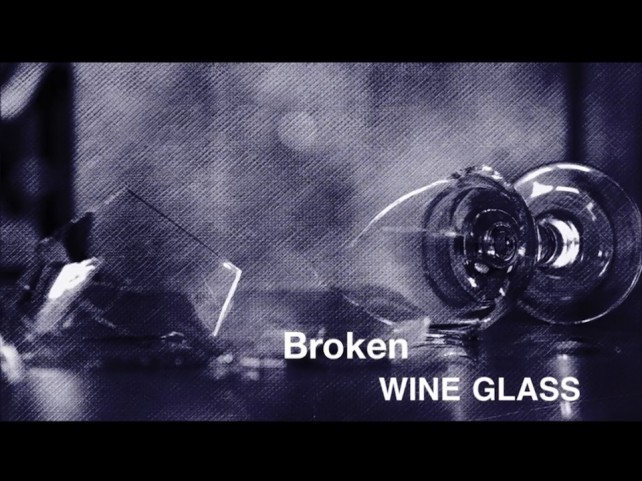 When One Mystery Is Solved, Another Appears In Cause & Effect

Help Max find his missing wife in this “choose your own mystery” game for the iPad.

November 14 Lory Gil
Nothing found :(
Try something else