The CCTV.com Global app presents a real China to the world while offering a Chinese perspective on international affairs. 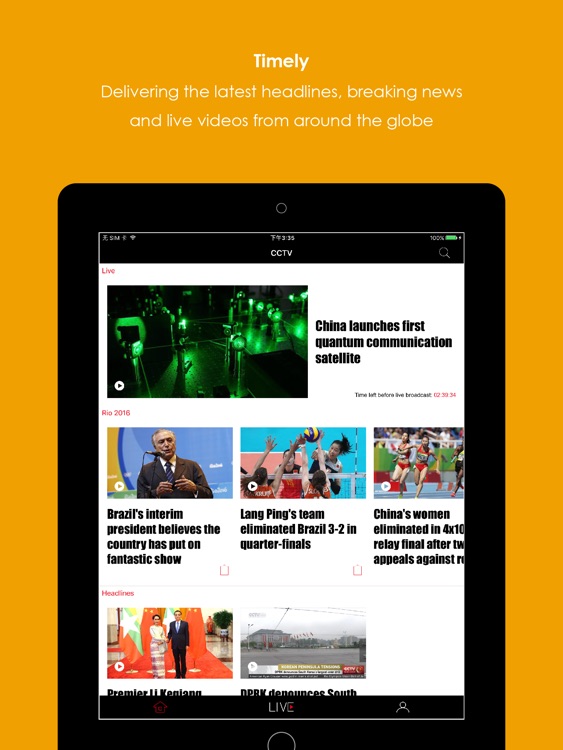 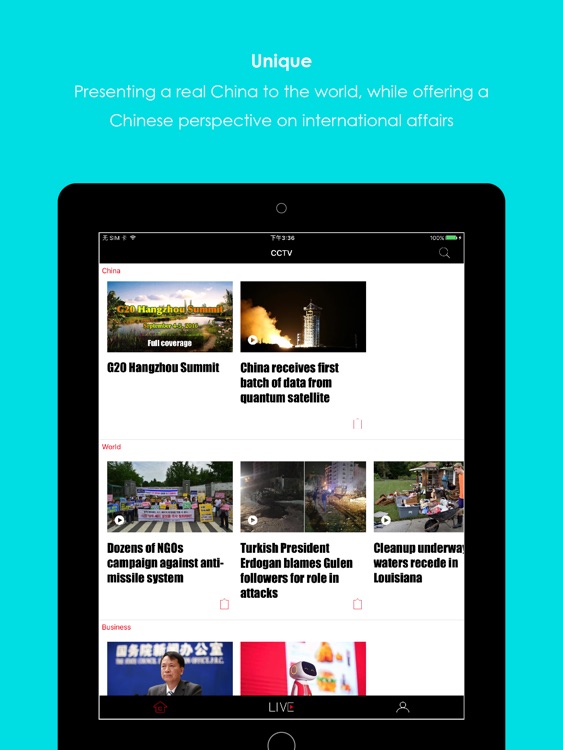 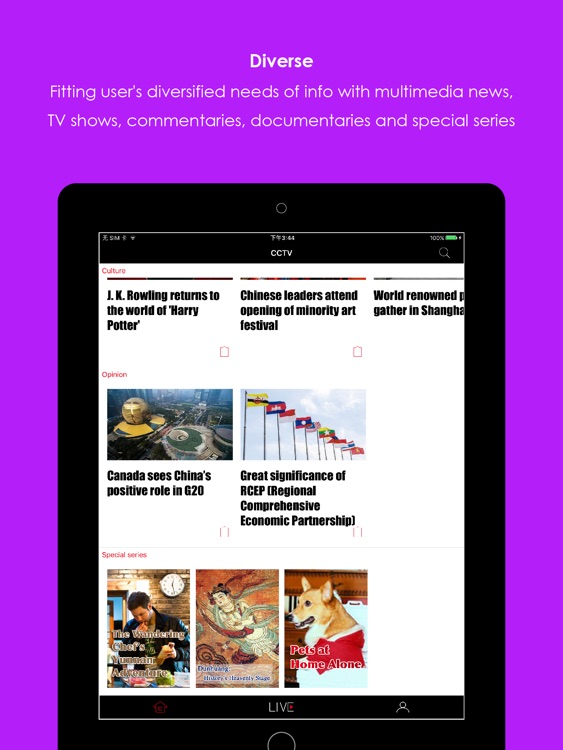 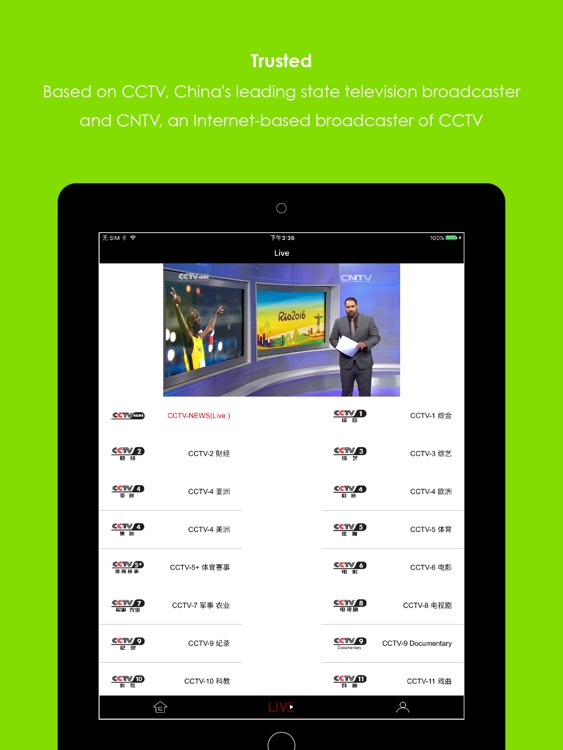 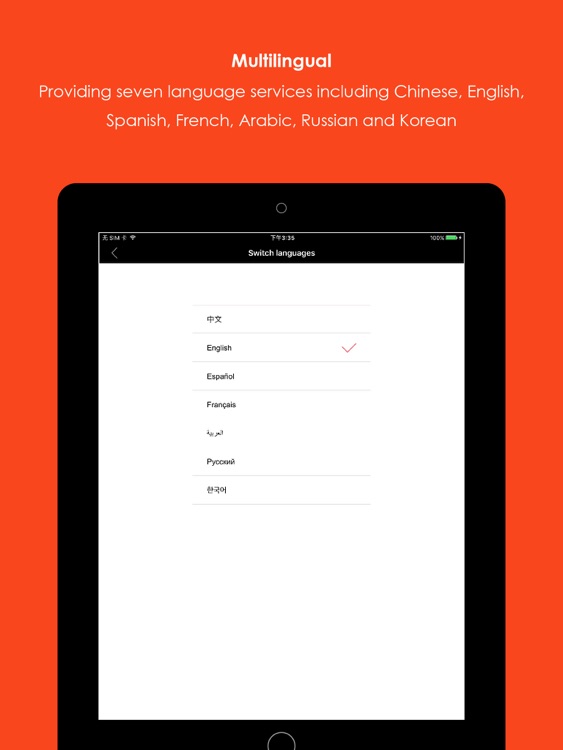 The CCTV.com Global app presents a real China to the world while offering a Chinese perspective on international affairs.

The app uses resources from CCTV4, CNTV and other leading media in China to provide you with the best multi-language news coverage and commentaries.

* About CCTV
Since broadcasting its first program on September 2, 1958, China Central Television (CCTV) has been China's leading state television broadcaster.

* About CNTV
China Network Television (CNTV) is an internet-based broadcaster of CCTV that launched on December 28, 2009. 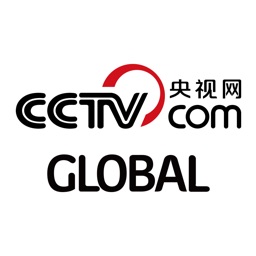 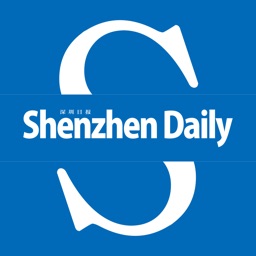 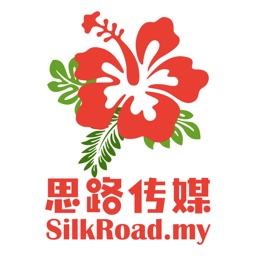 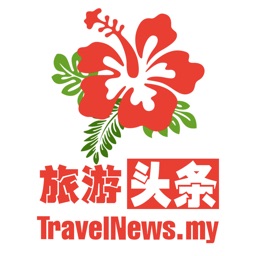 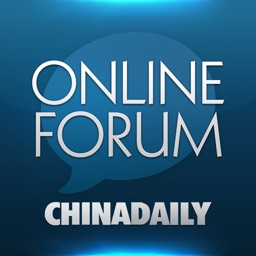 China Daily
Nothing found :(
Try something else