Welcome aboard the Celestial Cruiser NGG 42. 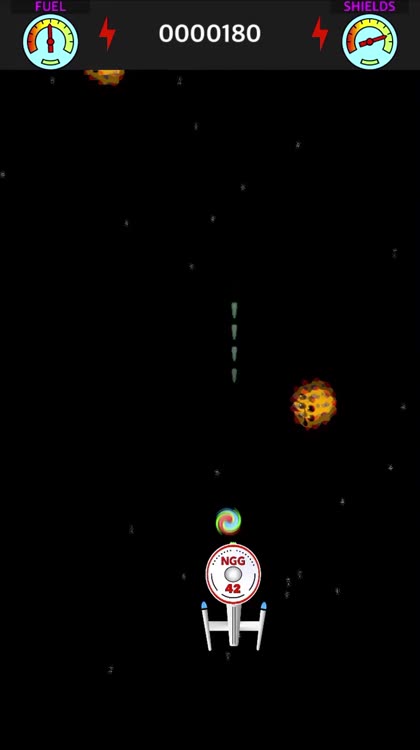 Celestial Hero is FREE but there are more add-ons 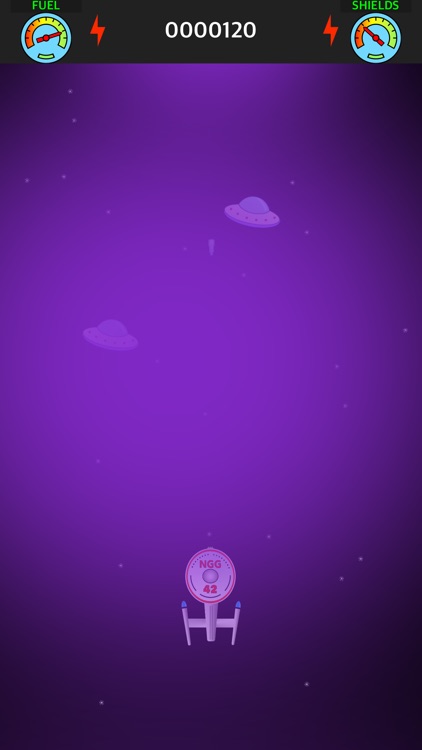 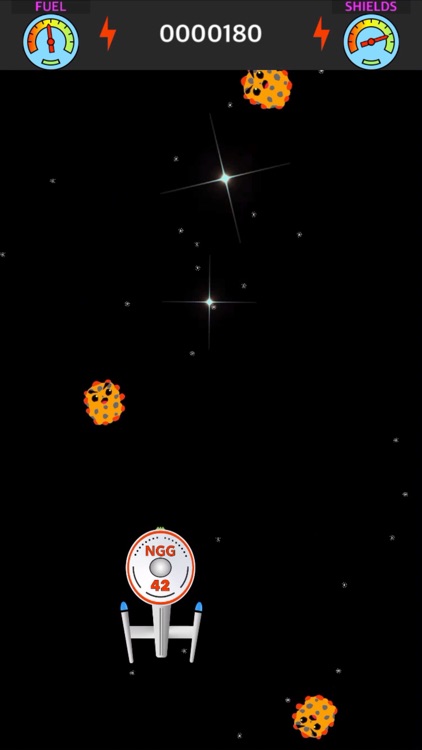 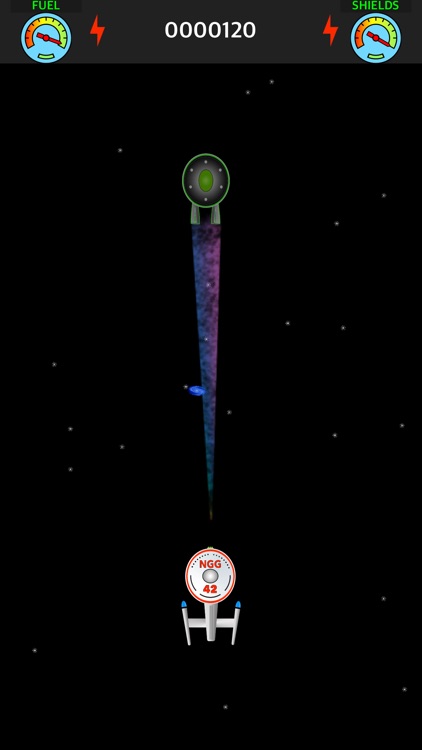 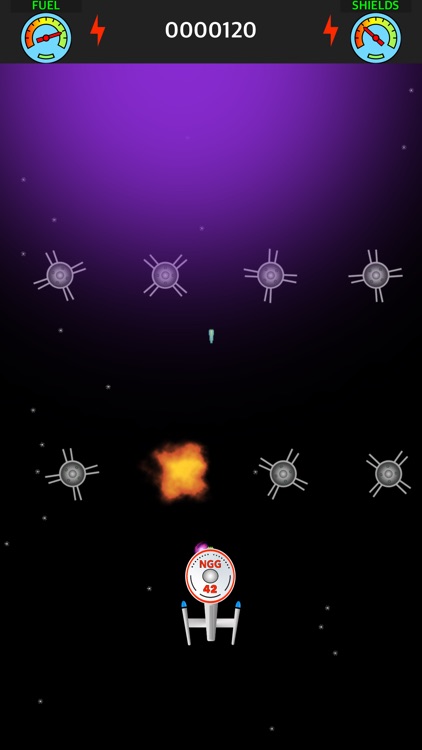 Welcome aboard the Celestial Cruiser NGG 42.

Your mission: To pilot the ship through space to rescue professors Hipo and Pipo and bring them safely back to Earth. The professors discovered the formula for a perpetually renewable energy source known as Galeanium.
The space villain snatched the professors from planet Earth and is taking them to its hideout in the Andromeda galaxy to steal the formula which would then be used to dominate the cosmos.

The NGG 42 is equipped with high performance hyper photon torpedoes and as you travel through space you can harvest antimatter along the way which gives the ship’s engines and the torpedoes a massive but temporary energy boost.
After you have successfully overcome all the challenges and have caught up to the villain, you use the tractor beam to capture the villain ship thereby preventing his escape and rescuing the professors - and also saving our galaxy!

Features:
- There are three difficulty levels: Recruit (beginner), Captain (experienced) and Hero (advanced) that can be selected in Settings. Captain is the default level.
- The first two levels are included in the free version (Asteroids and Drone Ship Encounters).
- Antimatter pods can be harvested along the way and gives the ship a boost in speed and makes the shields invincible until the antimatter is depleted. It also increases the power of the photon torpedoes.
- Wormholes are terminal objects. Stay as far away from them as you can. If the ship navigates too close to a wormhole it will be pulled into the wormhole and transported to some extremely unknown point in spacetime and the quest to rescue the professors necessarily begins anew.
- Double strength shields are available in the store - they can withstand twice as many hits before buckling from impacts.
- Wormhole HUD gives you advanced alerts about location and spin direction of any wormholes near the ship.
- Completely Ad Free! 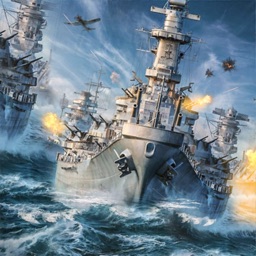 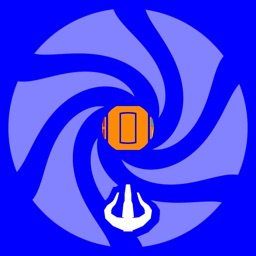 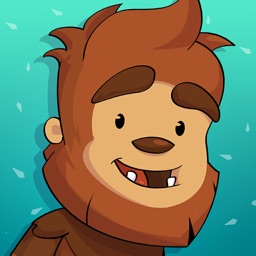 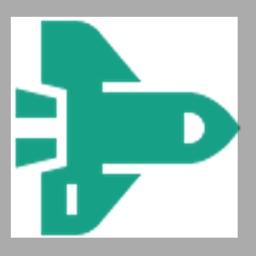 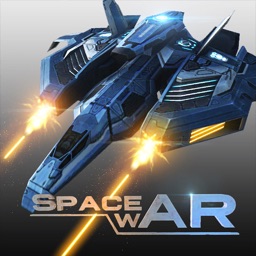 Tresreis Games
Nothing found :(
Try something else