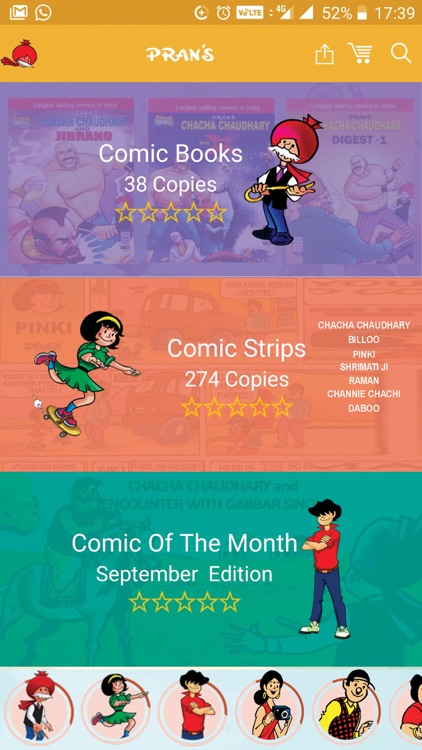 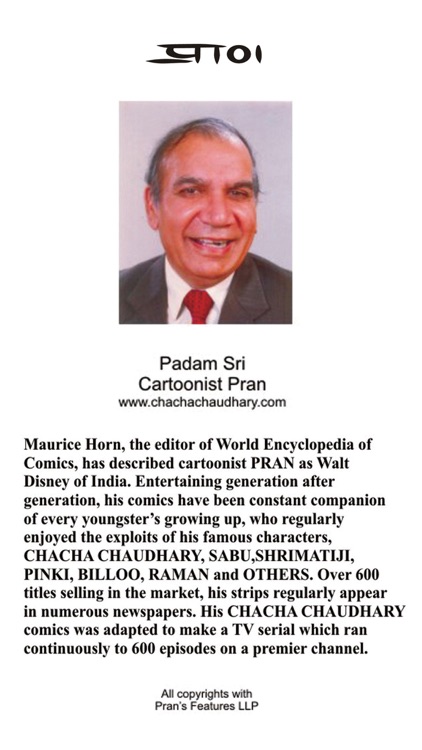 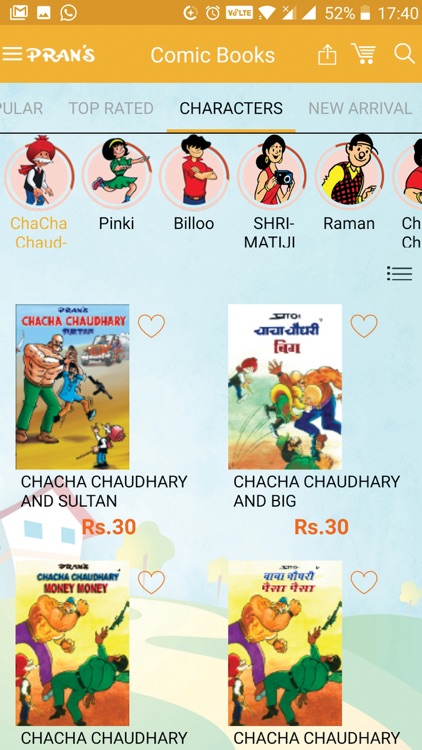 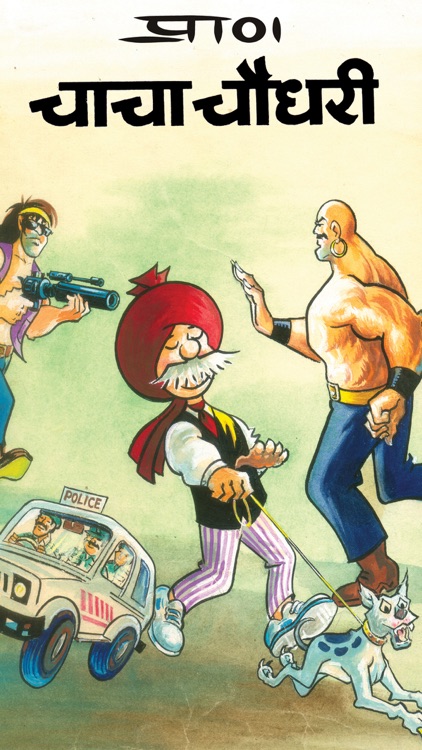 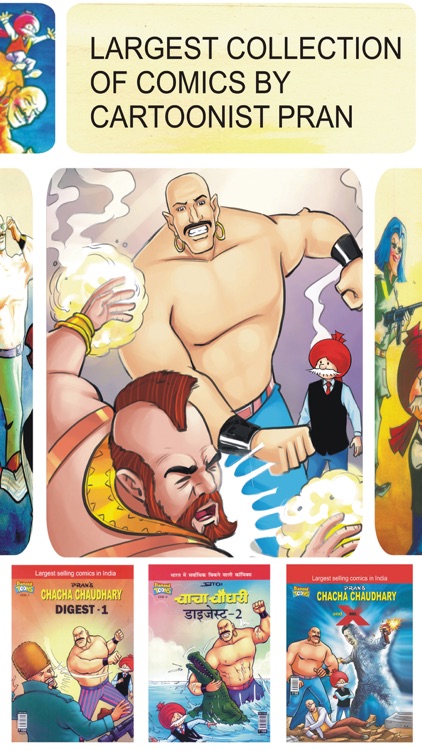 Do you know, CHACHA CHAUDHARY'S brain works faster than computer?
The man who created that block-buster series is none other than Cartoonist PRAN, who is considered as the father of Indian comics, he was the one who in 1960, created first indigenous cartoon strips having Indian characters and based on local themes. More than 2 million readers all over the country regularly enjoy the exploits of his famous characters - CHACHA CHAUDAHRY, SABU, SHRIMATIJI, PINKI, BILLOO, RAMAN and CHANNI CHACHI published in 10 different languages all over India. CHACHA CHAUDHARY has been adapted for a TV Serial which was telecast up to 600 episodes on India's premier TV channel, Sahara ONE. Cartoonist Pran was honoured with Padam Sri Award in 2015 for his work in the field of comics.

Humor is the base of all his stories. "If I could put a smile on the face of people, I would consider my life successful", he says. Apart from that his comics always has a social massage to convey.”

Chacha Chaudhary
Once cartoonist Pran struck upon an idea of a wise old man who solves problems with his sharp intellect. Thus CHACHA CHAUDHARY was born in 1971.Tall and robust SABU, who is an inhabitant of planet Jupiter, gave Chaudhary an ideal company. A combination of wisdom and strength was formed to tackle any difficult task. It is said that " Chacha Chaudhary's brain works faster than a computer". Though both fight the criminals and tricksters, each episode ends with a touch of humour. The duo perform in lighter vein.

Billoo
In 1973, Cartoonist Pran was looking for a school going teenage boy who could feature in the comic strips. Thus he created a boy with a long hair covering his eyes and named him BILLOO. Billoo is seen roaming the streets with his pet pup - Moti. When he is at home, he is stuck to the TV.Billoo and his gang which includes Gabdu, Jozi, Mono, Bishamber etc; are at loggerheads with Bajarangi, the wrestler and his aide Dhakkan. They are always in search of some excuse to showdown each other. Jozi is friendly to Billoo, but her dad Colonel Three - not - Three does not like the boy and always points his gun at him. Billoo and his friends are often seen playing cricket in lanes of the block, and their score is few smashed windows.

Pinki
They say - smaller the trouble, the better it is. This applies appropriately to PINKI, the five year old little girl, who is often seen carrying her pet Kut-Kut, the squirrel. This strip was created by cartoonist Pran in 1978. The series became a tremendous hit in short period. Soon the hilarious encounters of PINKI started appearing in Punjab Kesari, JagBani, Hind Samachar, Sandhaya Times, Mayura, Lot Pot and several other newspapers. The whole neighborhood of Pinki is scared of menace of her doings. She wants to help uncle Jhapatji busy painting the furniture. "If you want to help me, go away!" He screams. Other characters in the series are, Champu, Bhiku, Didi, Principal Tasmut, PINKI'S parent and grand parents.

Raman
Raman an Indian office going cartoon character , Cartoonist Pran created. He has two friends Moga Singh and Khalifa. All three of them together symbolizes the vivid religions of India. In 1981 then Prime Minister, Late Shrimati Indra Gandhi released a comic book on Indian harmony – Raman , United We Stand. Pran always wanted to make people of India laugh. He always thought that Indians are so much busy in their daily life that they forget to smile. Through his humour he would try to make people laugh. The topics he chose were very close to people and he chose Raman to express his ideas.

Shrimatiji
Shrimatiji cartoon character became famous when it was first published in Sarita magazine. Later it was regularly published in Manorama. It’s one of the cartoons very close to Pran ji’s heart. 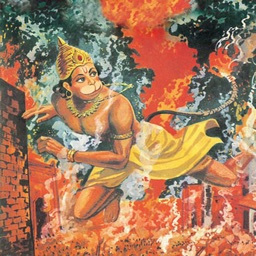 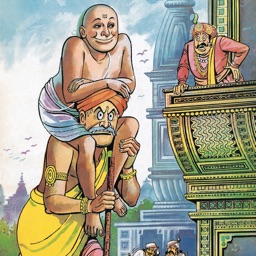 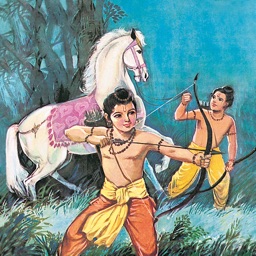 The Sons Of Rama 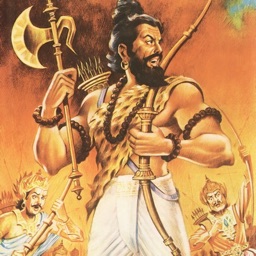 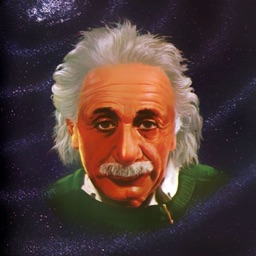