Chain Reaction is As Strategic as Chess,Only with Simplistic Game Play. 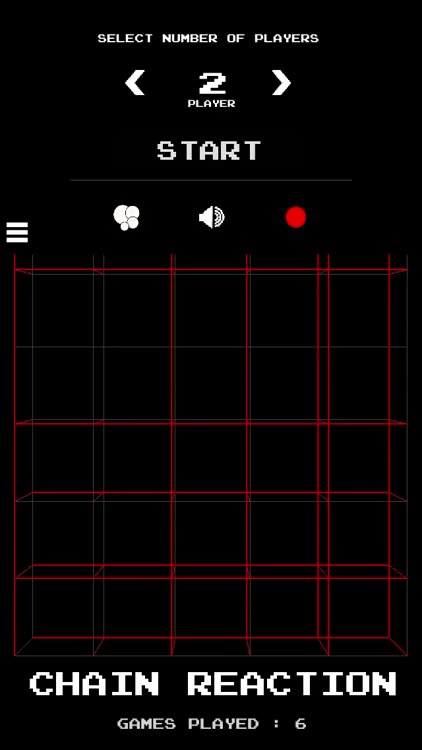 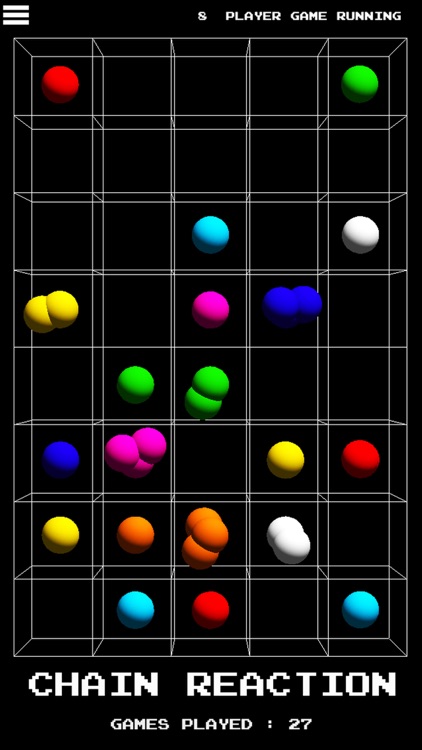 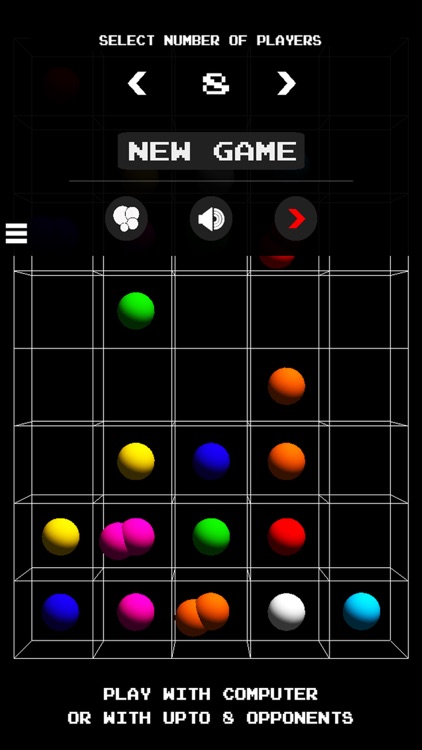 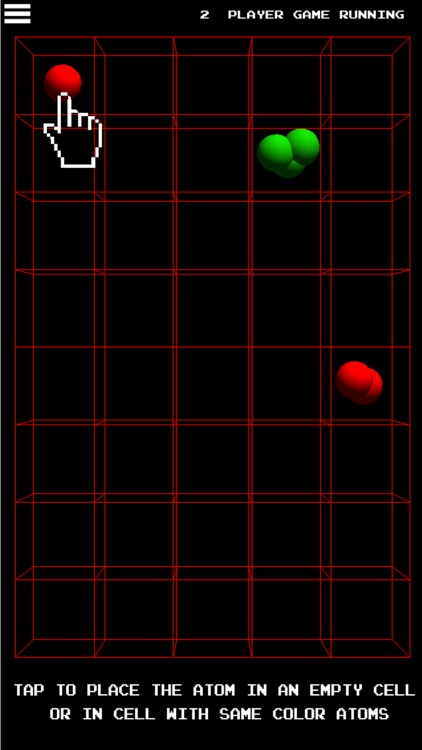 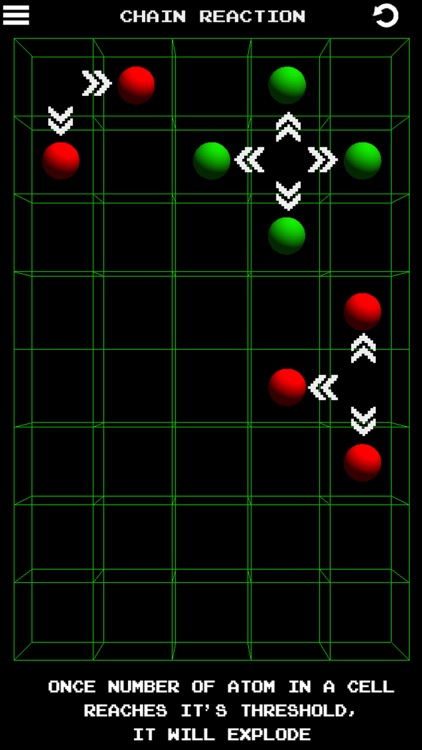 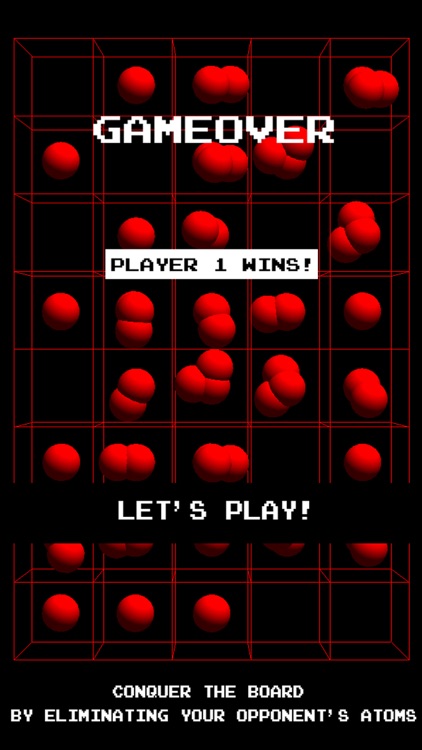 Chain Reaction is As Strategic as Chess,Only with Simplistic Game Play.
It is a Strategy Game for 1 To 8 Players playing simultaneously.

Objective of the game is to Eliminate all of the Opponent's Atoms by Strategically Exploding your Atom and Owing neighbor cells.

A player may only put an atom in an empty cell or a cell having an atom of its own Color. When the cell reaches threshold,The Atom Explodes and move to neighbour cells.
When there is no atom of the opponent on the Board : You Win!

Features:
* AI mode to play Single Player Game / against computer.
* Option to select Color for 1st player
* Gets more addictive when played with up to 8 friends.

[How To Play]
* Tap inside any cell to place your first Atom. and let your opponent place his/her atom.
* Tap To place your second atom, You can only place an atom in an empty cell or a grid where your atom is already present.
* Once number of atom in a grid reaches threshold, it will explode into the surrounding cells adding an extra atom and will acquire the cell of the opponent.
Note: Cell's Threshold is equal to the number of Horizontal and Vertical Surrounding Neighbours.
* As soon as a player looses all their atom they are out of the game.
* Best way to learn this game is to play it and start winning over your friends in this phenomenal puzzle game 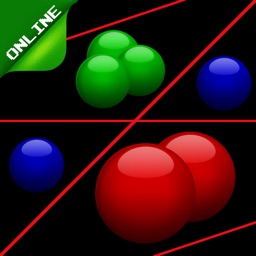 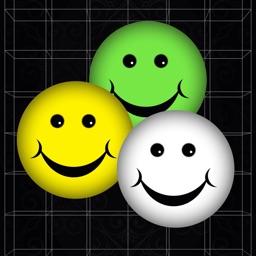 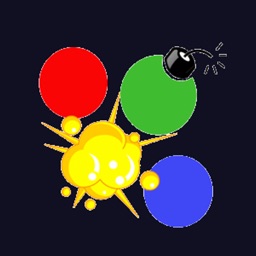 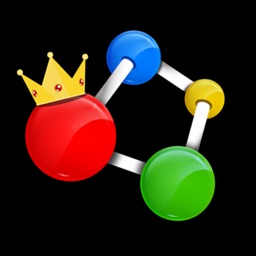 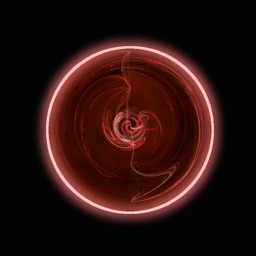 XINYU LI
Nothing found :(
Try something else