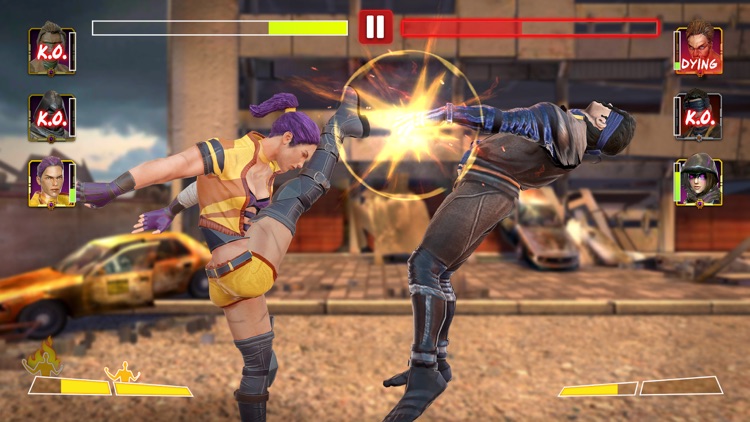 Champion Fight 3D is FREE but there are more add-ons 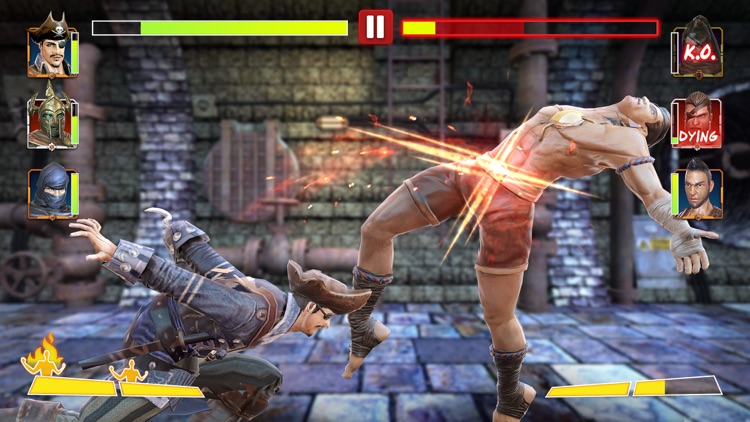 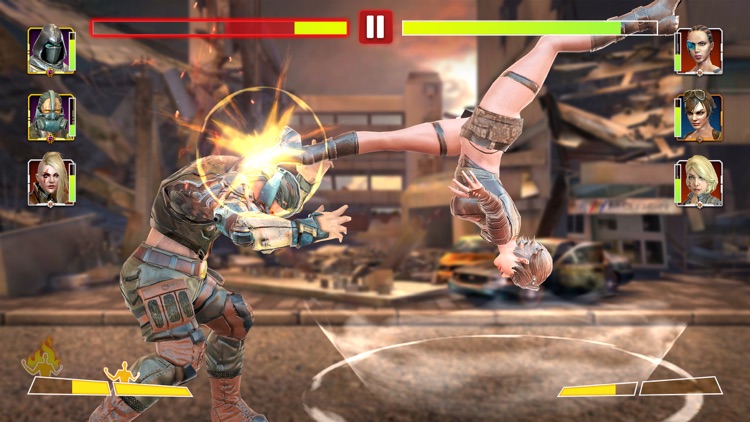 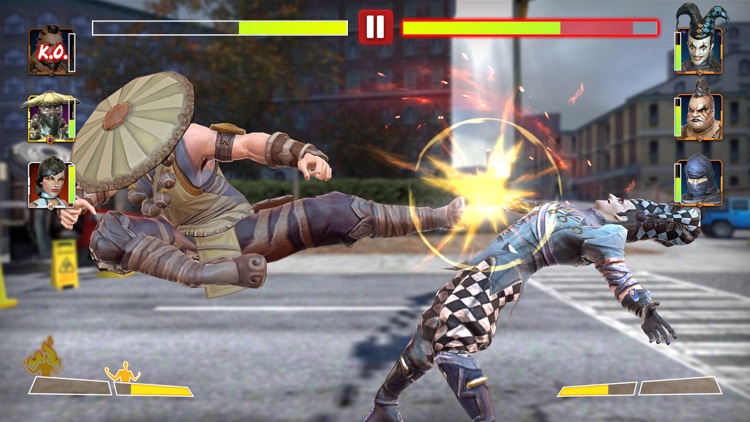 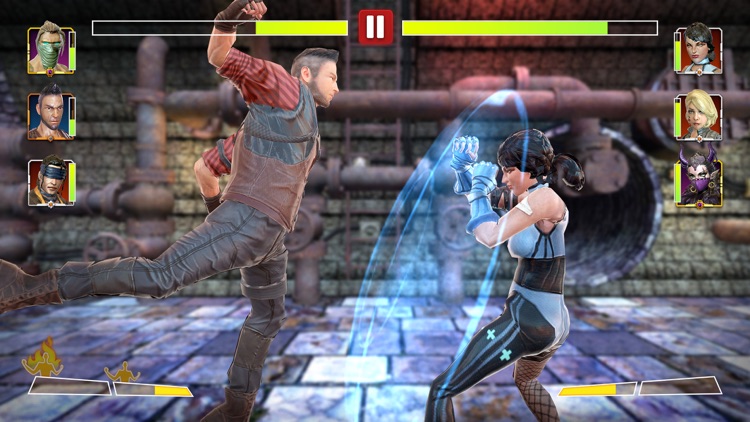 Step into the arena with Champion Fight, #1 full contact combat fighting experience with 3D jaw dropping graphics. Prepare for epic versus fighting action, tap as quickly as possible to perform combos and build your power to pull off special attacks against your opponents. Feel every punch, kick, strike and grapple thanks to intuitive and responsive controls in Champion Fight now! 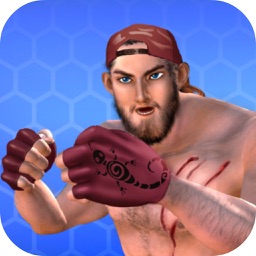 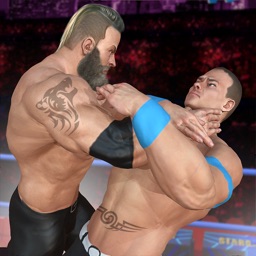 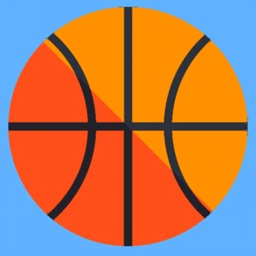 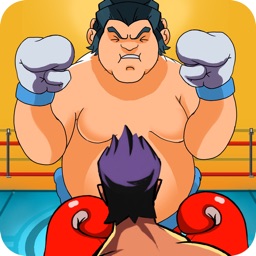 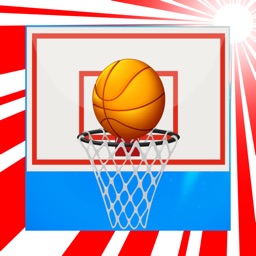