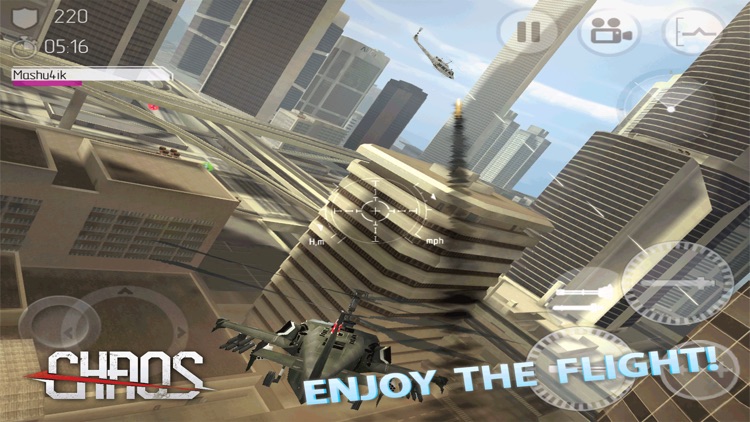 CHAOS Combat Copters HD is $2.99 but there are more add-ons 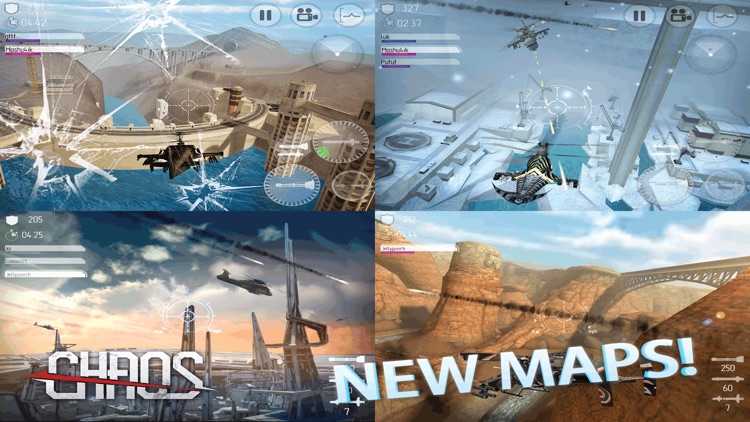 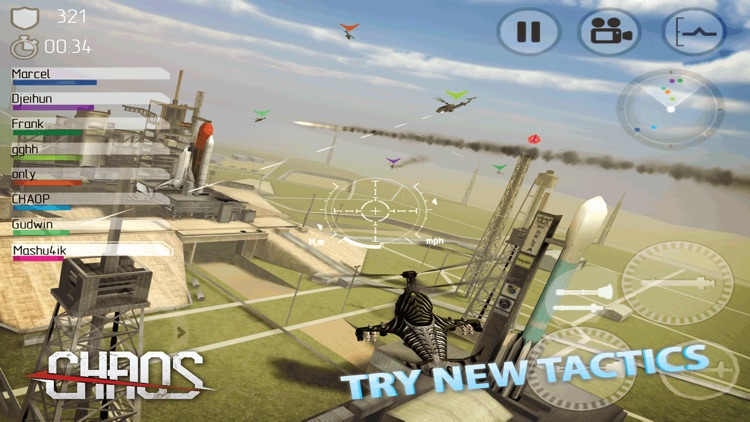 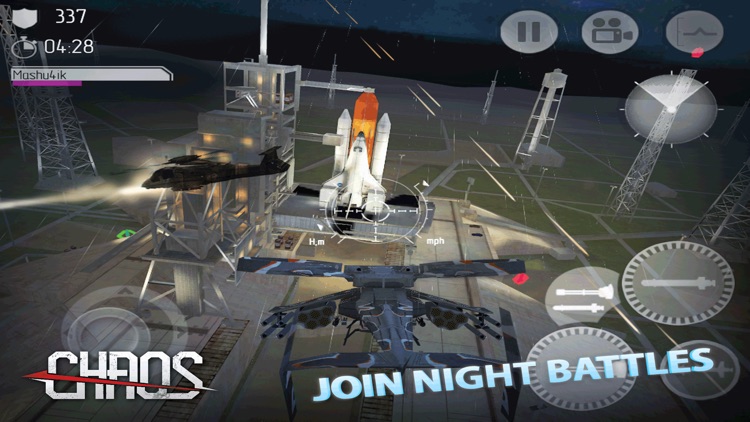 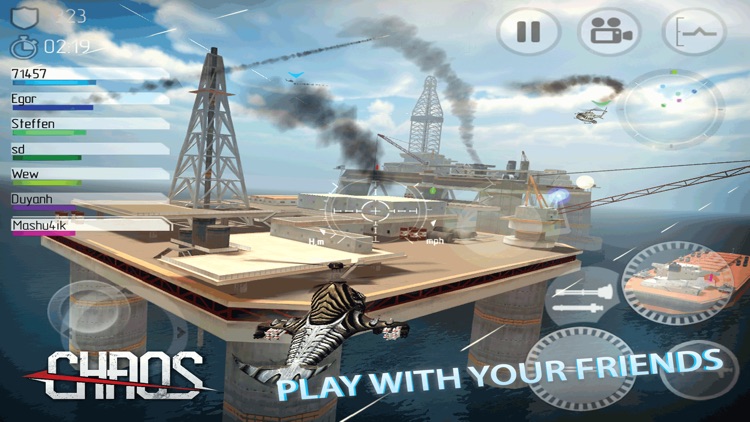 CHAOS - is a unique opportunity to act online as a pilot of a military helicopter. The game simulator is an unequalled power of a fighting vehicle (like Apache, Chinook, etc.) in your hand. This realistic feeling of flight and the ease of management of a difficult machine are available to an ordinary user.

In comparison with common game-shooters,CHAOS has the advantage of high-detailed helicopter models, true-to-life maps and battle locations, unique sound and visual effects. War is waged not only in the sky: tanks, self-propelled units, ships, submarines, enemy planes attack and makethe game process and dogfight very intense.
Training missions and online battles, regular tournaments and video-recording of dogfights, detailed statistics of battle achievements, loyal system of awards, prizes and various bonuses – and this is onlya part of the conquering world of CHAOS multiplayer.

Achieve new ranks, get money and gain experience, upgrade your helicopter and deter your enemy!

If you like dog-fighting in the AIR - that's is it.

The entire world is under attack. And you're here to save it from terror!

PS - If you have a problem we’ll do all we can to help. Please contact us before giving the game a bad review by emailing [email protected], we’ll hopefully turn your bad experience into an awesome one! 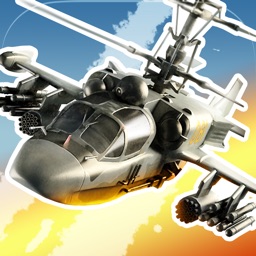 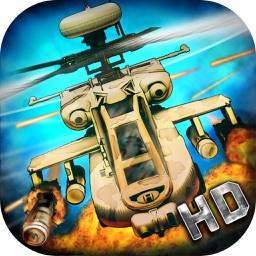 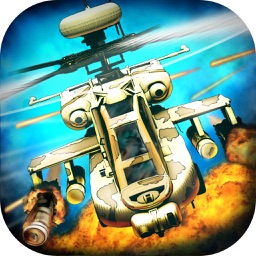 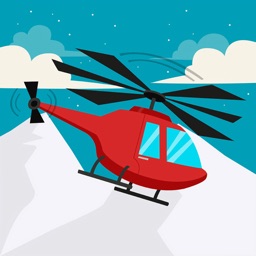 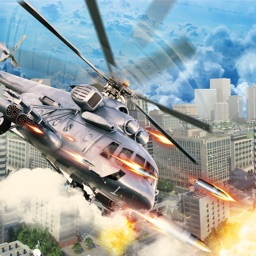 Parth Patel
Nothing found :(
Try something else