This application will enable you to enjoy viewing a great number of the Best Charles Chaplin Movies. 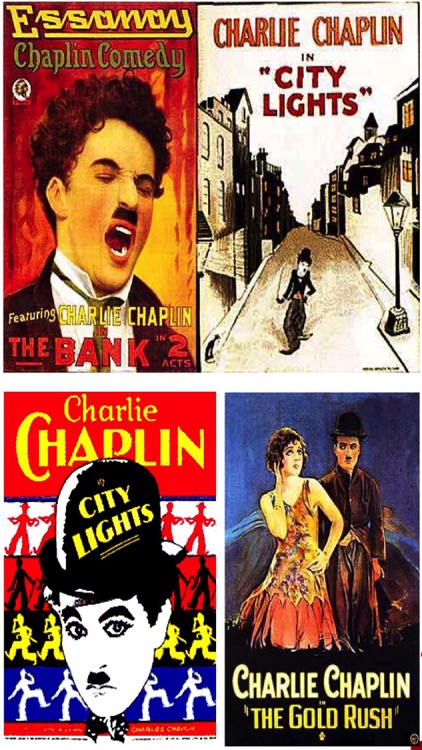 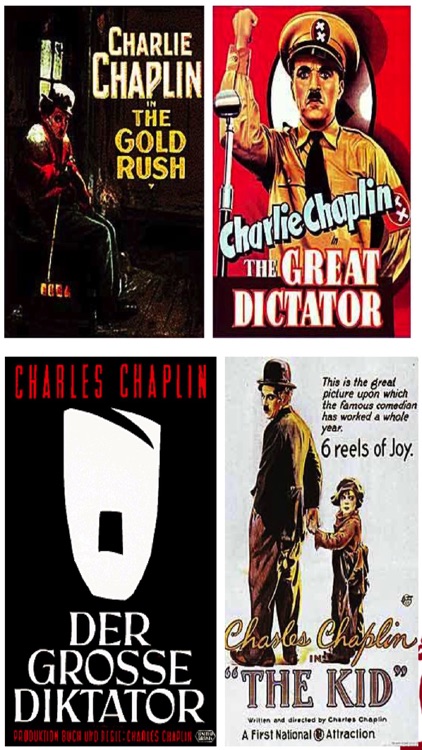 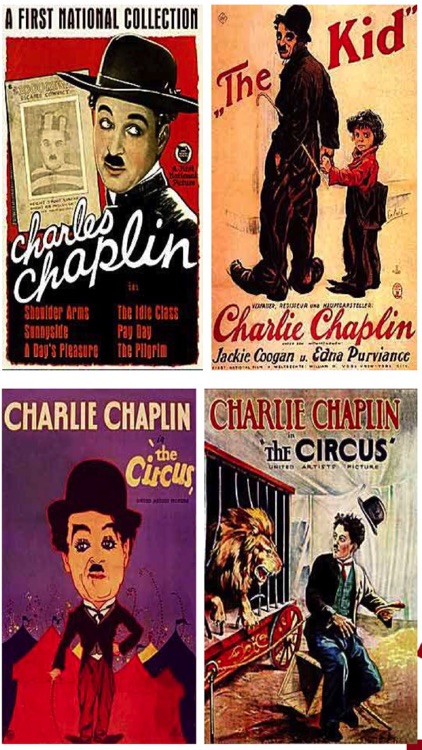 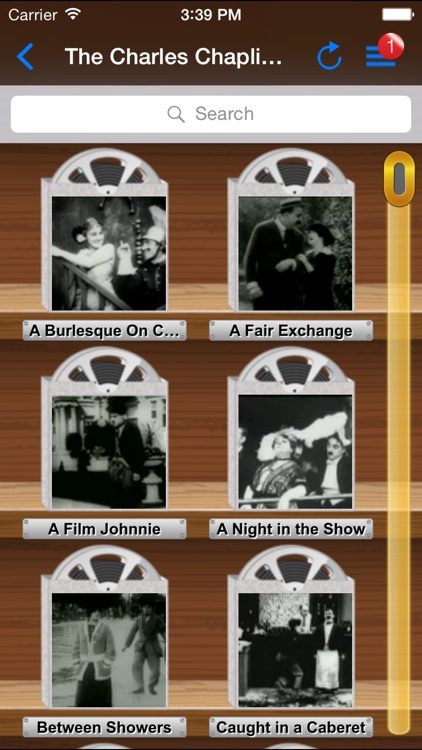 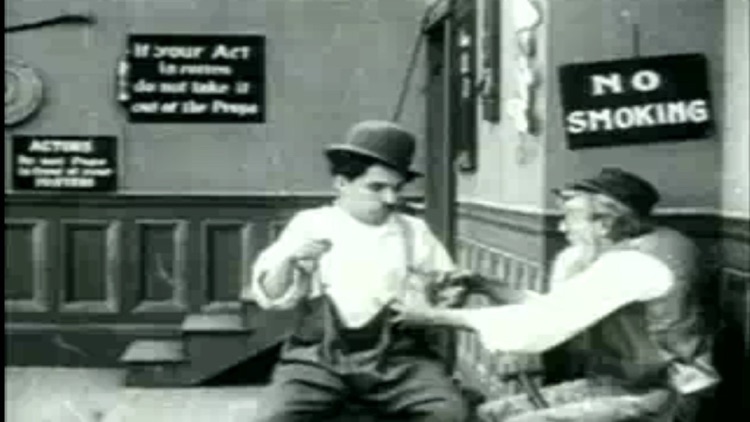 This application will enable you to enjoy viewing a great number of the Best Charles Chaplin Movies.

All the movies in this collection belong to the Public Domain, i.e. to creative works, property rights in which have expired, are forfeited.

Charlie Chaplin was a British film actor, comedian, director, producer, writer, musician and music composer whose work in motion pictures spanned from 1914 until 1967. During his early years in film he became established as a worldwide cinematic idol renowned for his tramp persona. During the 1910s and 1920s he was considered the most famous person on the planet.

Sir Charles Spencer "Charlie" Chaplin, KBE (16 April 1889 – 25 December 1977) was an English comic actor, film director and composer best known for his work during the silent film era. He became the most famous film star in the world before the end of World War I.

Chaplin used mime, slapstick and other visual comedy routines, and continued well into the era of the talkies, though his films decreased in frequency from the end of the 1920s. His most famous role was that of The Tramp, which he first played in the Keystone comedy Kid Auto Races at Venice in 1914. From the April 1914 one-reeler Twenty Minutes of Love onwards he was writing and directing most of his films, by 1916 he was also producing them, and from 1918 he was even composing the music for them. With Mary Pickford, Douglas Fairbanks and D. W. Griffith, he co-founded United Artists in 1919.

Chaplin was one of the most creative and influential personalities of the silent-film era. He was influenced by his predecessor, the French silent film comedian Max Linder, to whom he dedicated one of his films. His working life in entertainment spanned over 75 years, from the Victorian stage and the music hall in the United Kingdom as a child performer, until close to his death at the age of 88. His high-profile public and private life encompassed both adulation and controversy. Chaplin's identification with the left ultimately forced him to resettle in Europe during the McCarthy era in the early 1950s.

In 1999, the American Film Institute ranked Chaplin the 10th greatest male screen legend of all time. In 2008, Martin Sieff, in a review of the book Chaplin: A Life, wrote: "Chaplin was not just 'big', he was gigantic. In 1915, he burst onto a war-torn world bringing it the gift of comedy, laughter and relief while it was tearing itself apart through World War I. Over the next 25 years, through the Great Depression and the rise of Adolf Hitler, he stayed on the job. ... It is doubtful any individual has ever given more entertainment, pleasure and relief to so many human beings when they needed it the most". George Bernard Shaw called Chaplin "the only genius to come out of the movie industry" 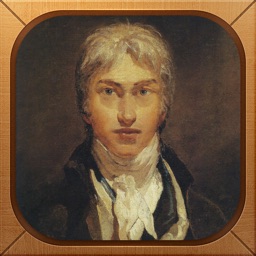 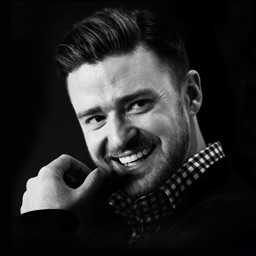 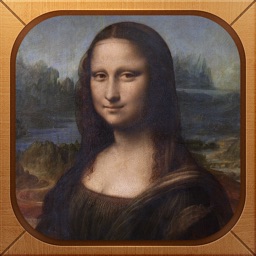 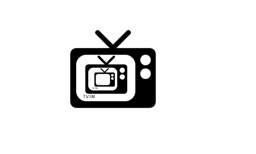 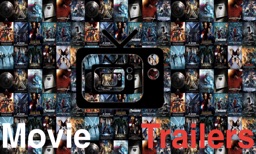 allan cook
Nothing found :(
Try something else