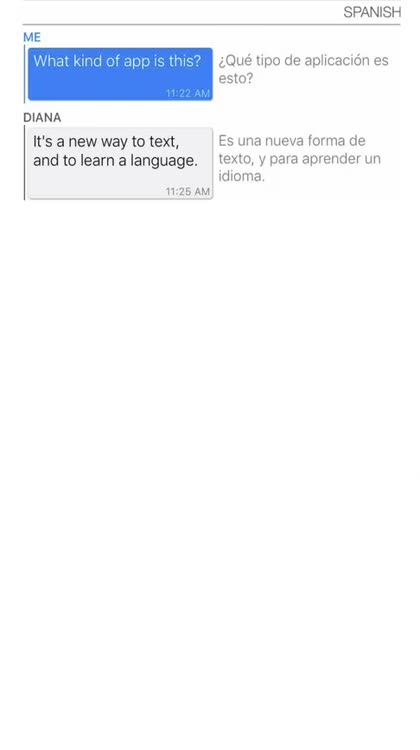 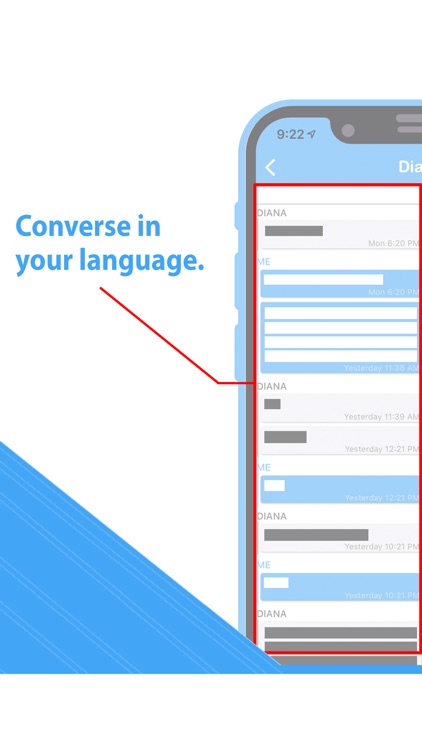 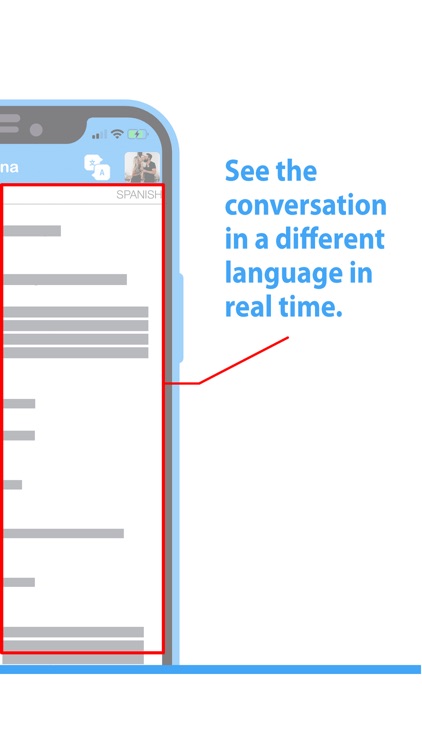 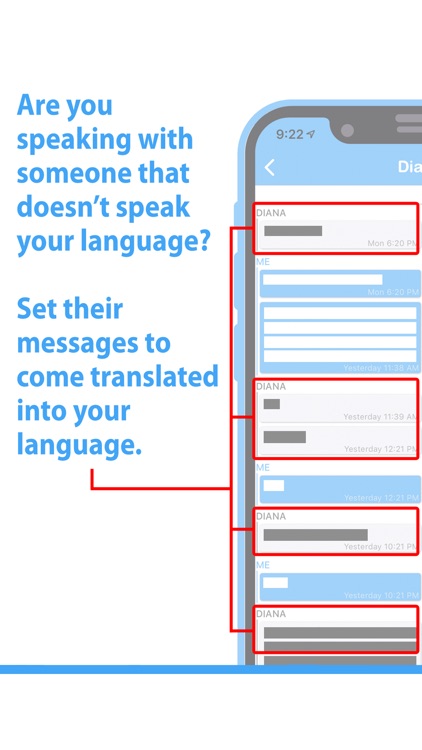 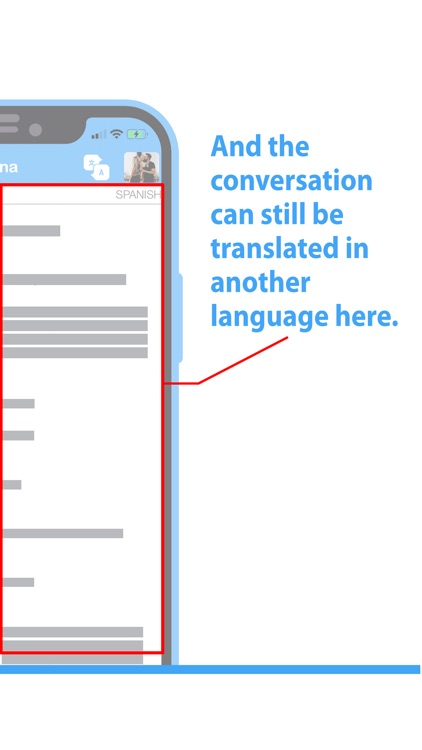 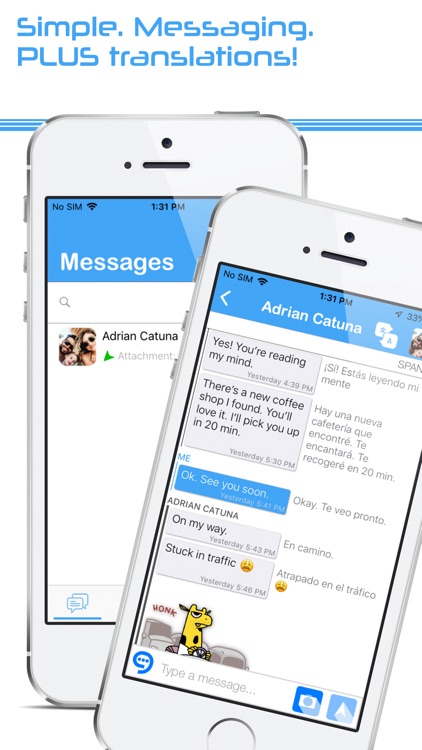 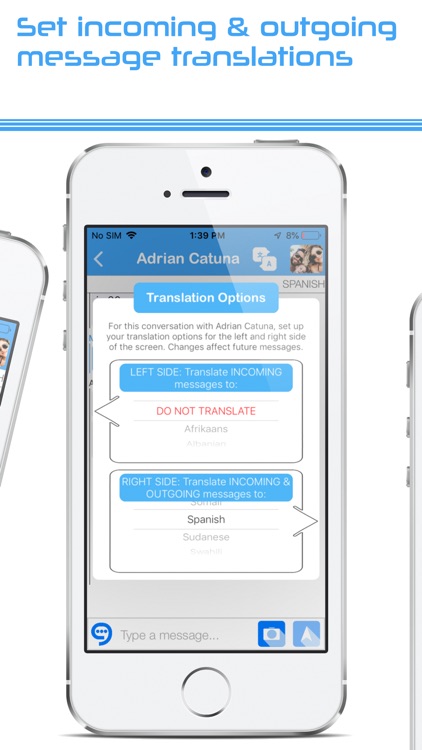 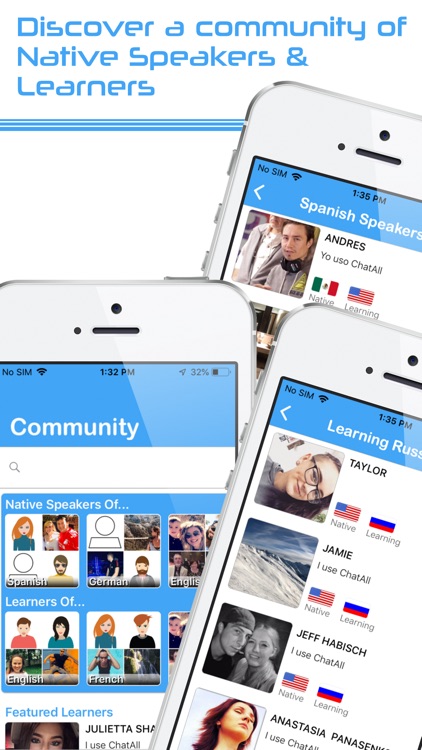 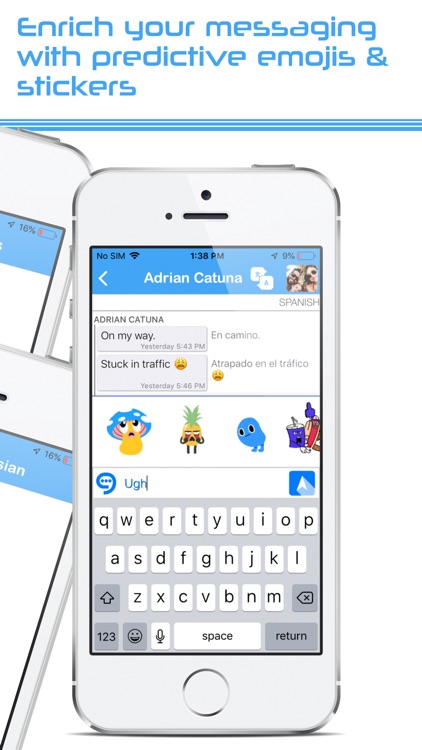 -No Language Barrier-
Chat with those that speak a different language, by seeing their incoming messages translated into your language.

-Language Learning-
Chat with your family and friends in your common language, while seeing the entire conversation translated into a different language. That's immersion, and that causes language learning!
ChatAll should not replace your other language learning efforts (Duolingo, Rosetta Stone, etc...), but rather to compliment them. Immersion in the language you are learning is key.

NOTE: Help me help you. Use proper grammar in order to get the best translations :) 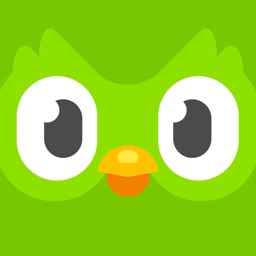 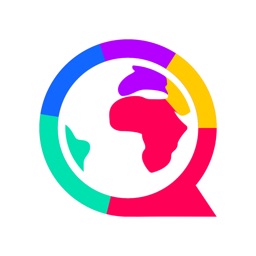 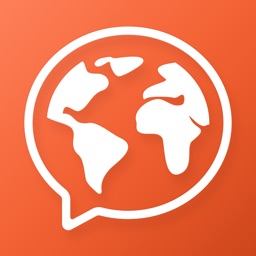 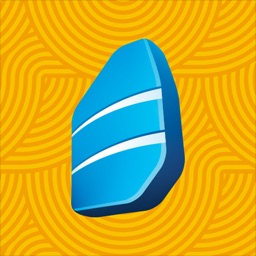 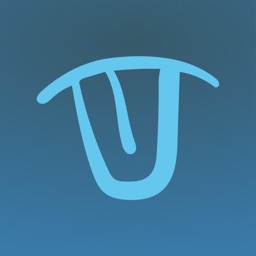 Xu Yan
Nothing found :(
Try something else