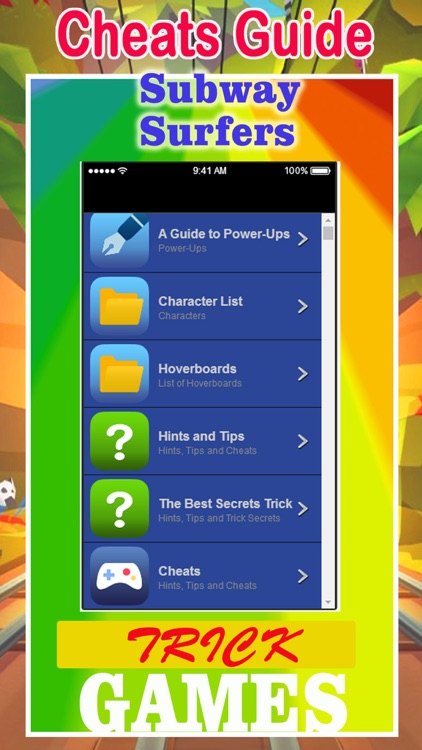 There is no denying the popularity of Subway Surfers. You must have seen innumerable people engrossed in the game on their iPhone device while commuting. The game play involves helping the protagonist Jake run away from an inspector and his dog. If you have always liked the running game but find it hard to score high- it is time you resort to a few effective tricks and tips.

Most often, in response to a question about how to hack the game subway surf, you have to hear the answer that “no way”. The thing is that all the data on the game stored on the servers of the developers. Hack their server is a very difficult task, in addition to your own server, developers can track almost any attack. Because in the game you can make purchases through the app, similar hacker attack could threaten the kidnapping of the payment data of users. That's why the developers keep a close eye on the security of the game and the database.

In these circumstances, many subway surfers 2 game cheats or “cheat codes for subway surfers”, they are called “subway surfers hacks unlimited coins and keys tips and tricks” and also keys and coins for the game often puts the player into your own applications developers of this code, which is not directly related to servers official version of the game. In this version you can really get from its creators in one way or another untold riches and go through the whole game that way. Some players think that because of the hacking as such is not the case, then this version is good for learning.

At the dawn of the appearance of this game is called unlimited keys on subway surfers appeared on the game forum and other sites. Of course, the forum this thread immediately erased. And on the Internet cheats for the game subway surfers 2 hack coins and keys regularly appear here and there.

Are you confuse with subway surfer 2 game, maybe you can install this app. Contain many guide, tips, how to and walktrought about this game.

This is NOT an Official Guide. The application name is the property of their respective owners. This is NOT a Cheats for the game, NOT an Official App. We made this App only as a FREE FAN APP with no cheats, only for those who wants to enjoy the Game. If there is any trademark or copyright violation that does not follow within the Fair Use, please contact us and we will immediately take action on it. 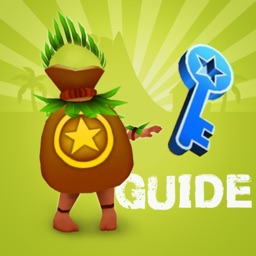 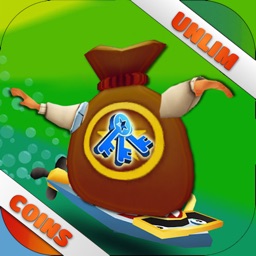 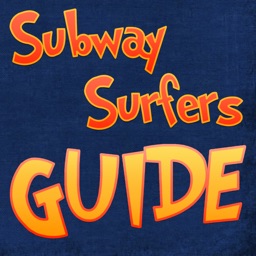 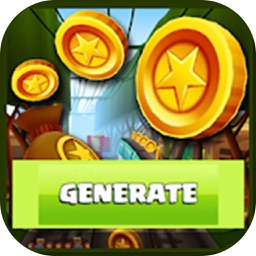 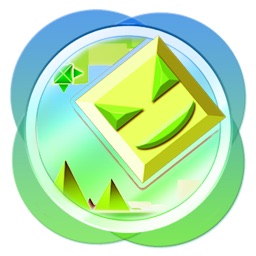 Hasyim Mulyono
Nothing found :(
Try something else