Feel like a stalker exploring Prypiat city after an explosion on nuclear station with Chernobyl Survival Simulator in 3D! 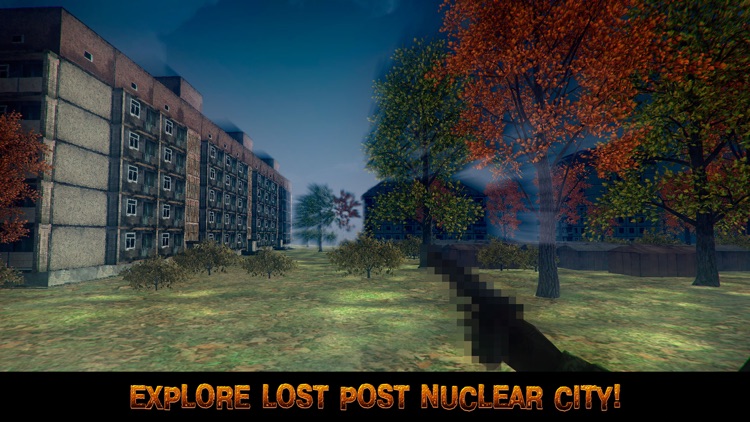 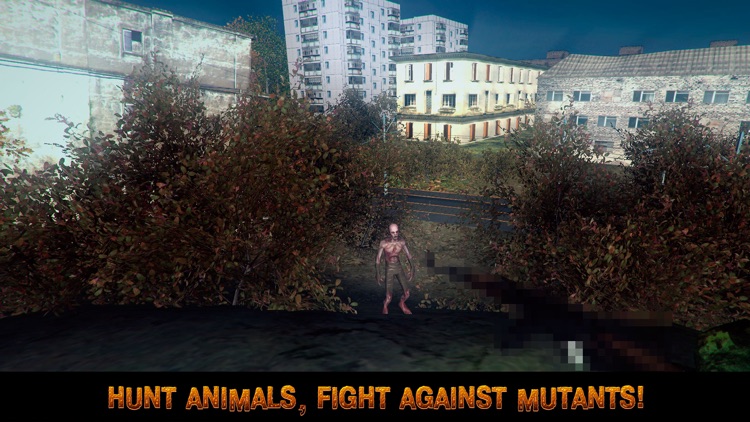 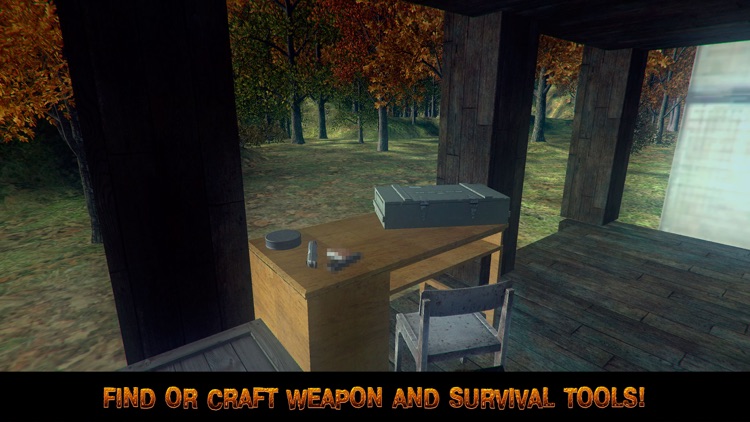 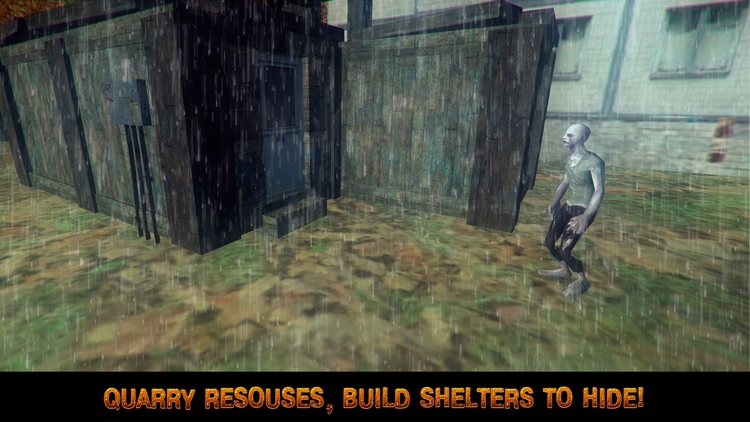 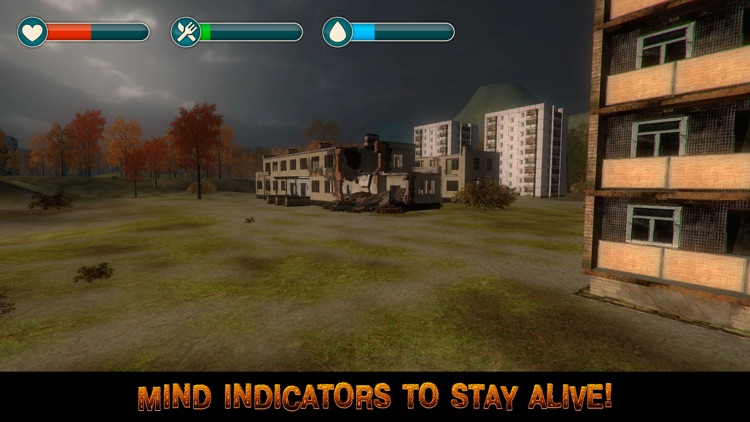 Feel like a stalker exploring Prypiat city after an explosion on nuclear station with Chernobyl Survival Simulator in 3D!

Welcome to Chernobyl Kill Zone – desert and uninhabited. Most of citizens died after huge nuclear explosion on an atomic power station, but some of them got infected and turned into monsters and mutants ready to attack you! Fight against mutants and criminals flooded this nuclear desert, meet wild animals, rob, kill and hunt to provide yourself with food, weapons and resources. Spending time in Prypiat nuclear wasteland is not like relaxing on tropical survival island – get all your survival skills to work! Quarry resources, craft tools and weapons, build shelters to hide from nuclear monsters and feel like a real survivor playing this stalker simulator! Fight for your life and destroy mutants playing Chernobyl Survival Simulator in 3D!

Be ready for scary post apocalypse adventures! Explore Prypiat kill zone and see Chernobyl Nuclear Power Station with your own eyes! Live the life of real stalker and survive in this lost nuclear wasteland full of secrets and dangers! Mind survivor’s indicators – fighting with mutants and hunting for wild monster animals might be a bit tiring! Keep health, energy and hunger indicators full, if one of it drops – there is no chance to survive in this world of monsters, criminals and total destruction! Quarry resources to craft survival tools and weapons, build shelters and hide from powerful nuclear monsters – it would help you to stay alive! Hunt, start fish or looking for plant food, but remember that survive in nuclear wasteland is much harder than spending time on the island! No tropical fruit, no warm ocean, just mutants and criminals around… Tired of playing island survival simulators? Level up you skills and stay alive exploring Chernobyl nuclear wasteland playing ultimate survival simulator in 3D! Find treasures and weapons, craft tools, build shelters and feel like a real stalker with Chernobyl Survival Simulator game.

Be ready to protect yourself surviving in kill zone with Chernobyl Survival Simulator 3D game! Mutants, wild animal and criminals are ready to attack, so keep your weapons alert! 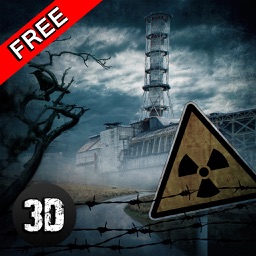 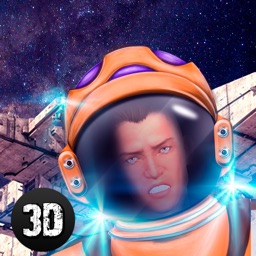 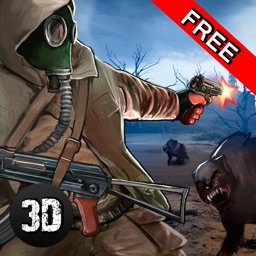 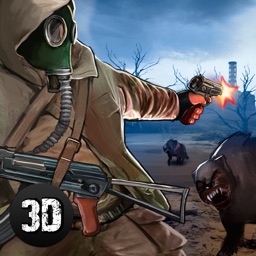