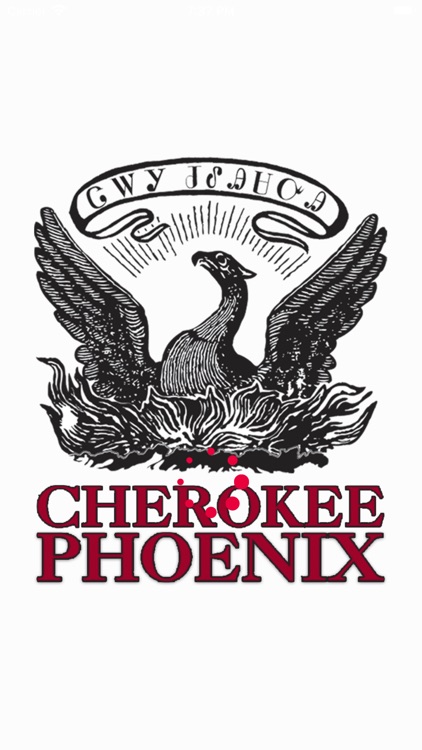 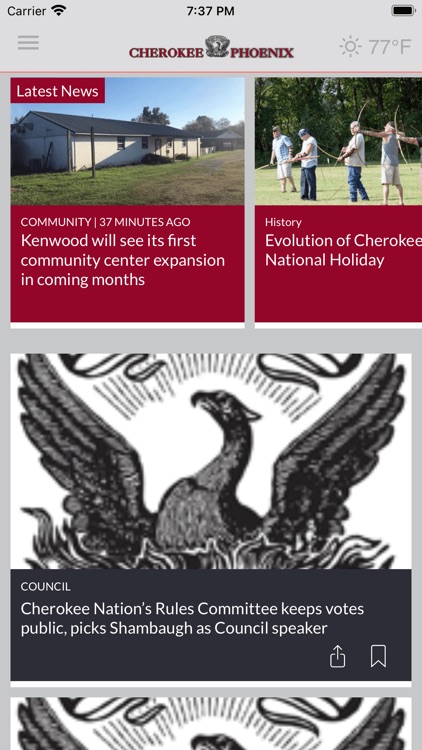 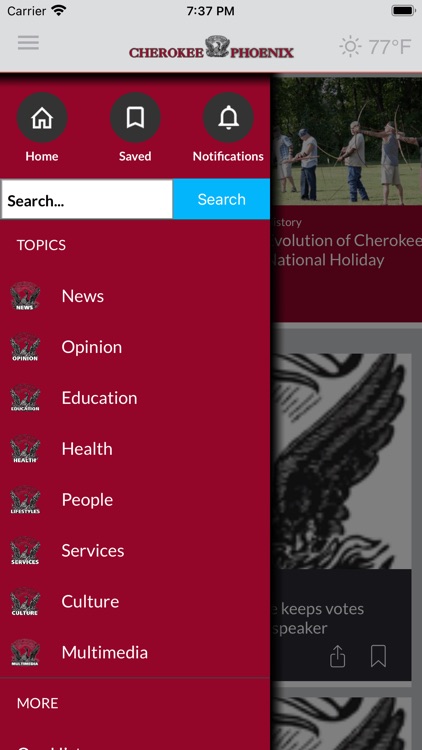 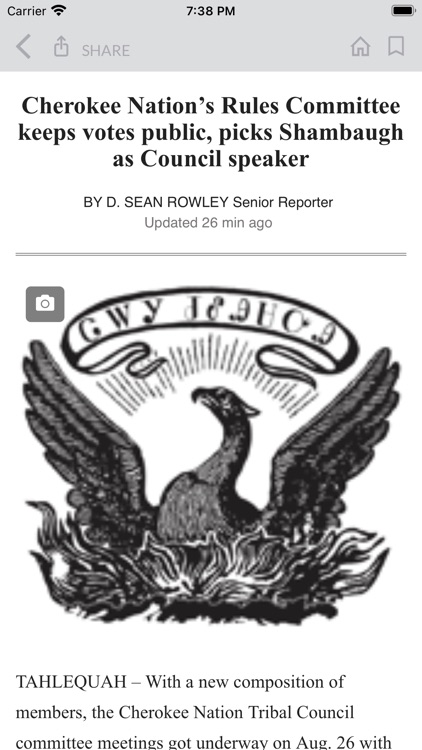 It publishes on the Internet and is available on the iPhone, and there is a print version. 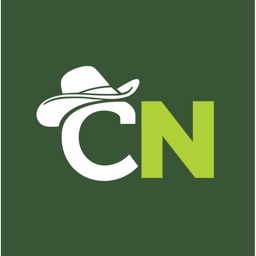 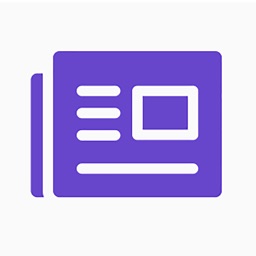 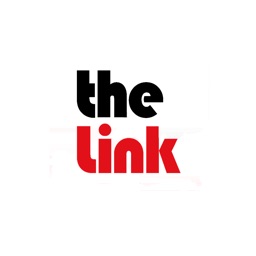 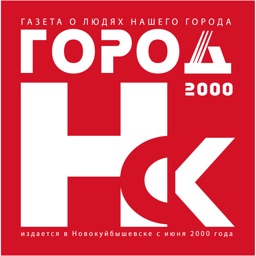 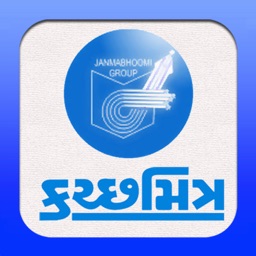 Unikaihatsu Software Pvt. Ltd.
Nothing found :(
Try something else