Chess is #1 popular game in the world. According to FIDE, about 600 million people play chess and it is the most widespread game on the planet. Chess is FREE but there are more add-ons 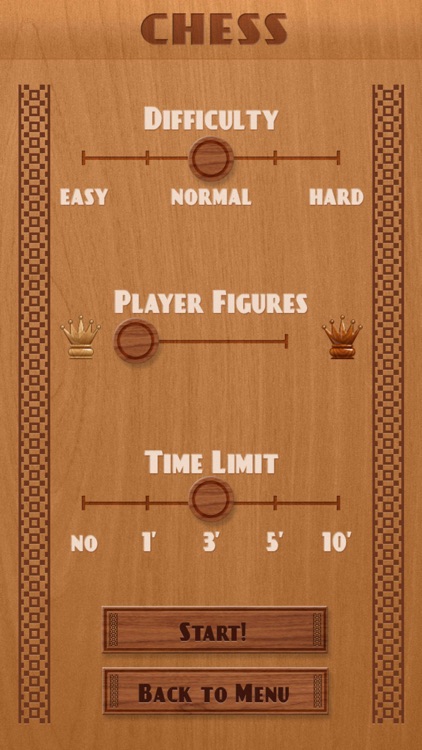 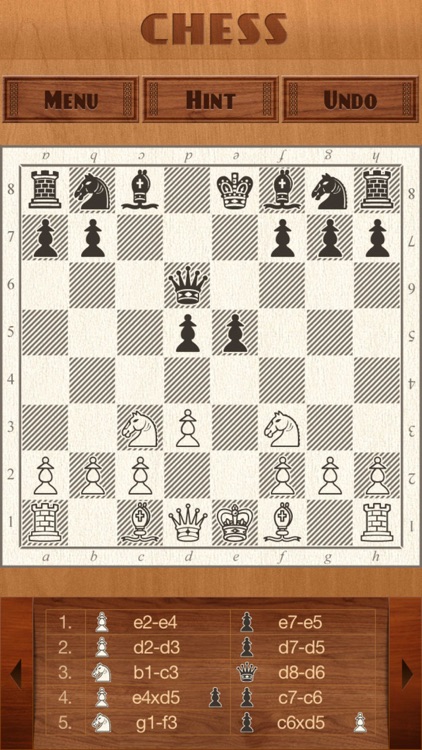 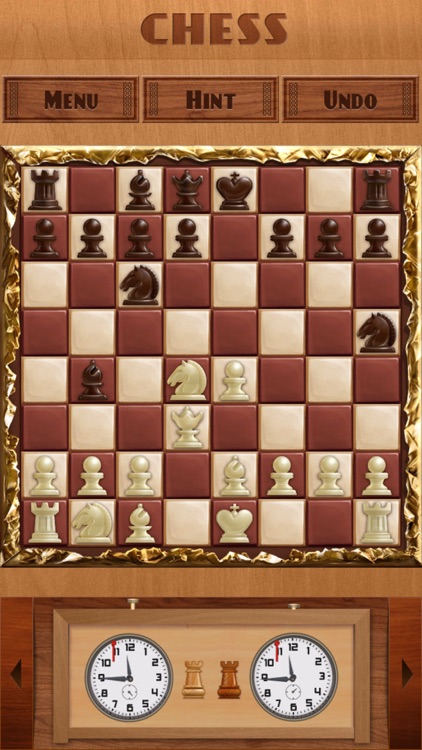 Chess is #1 popular game in the world. According to FIDE, about 600 million people play chess and it is the most widespread game on the planet.

"The Game of Chess is not merely an idle amusement; several very valuable qualities of the mind, useful in the course of human life, are to be acquired and strengthened by it, so as to become habits ready on all occasions..."
(Benjamin Franklin, scientist)

Game features:
- HD graphics for iPhone 5 and the new iPad retina display
- 5 levels of difficulty
- hint option to find out the best next move
- play either white or black
- play against the computer or a friend
- 2D and 3D themes for chess pieces
- unlimited ability to undo moves
- AI quick response time
- time control (5, 15, 30 or 60 minutes)
- animated moves
- highlight legal moves
- easy to use interface design
- ability to go back to any previous position in the game
- auto-save when exit or phone ring
- view captured pieces
- full game history with chess notation
- change the appearance of the board
- ability to listen music in background

Play one of the oldest and most enjoyable games in the world! 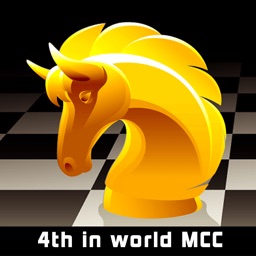 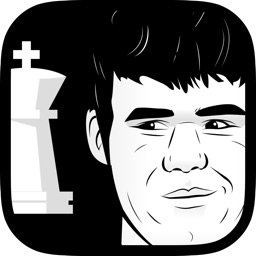 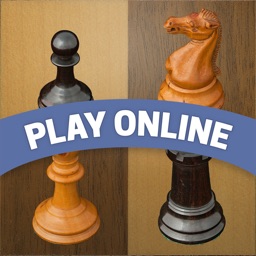 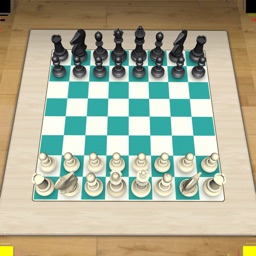 Tuyen Mai
Nothing found :(
Try something else