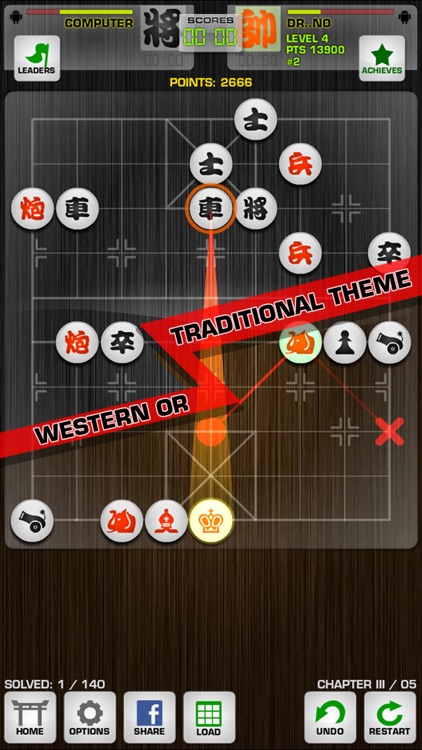 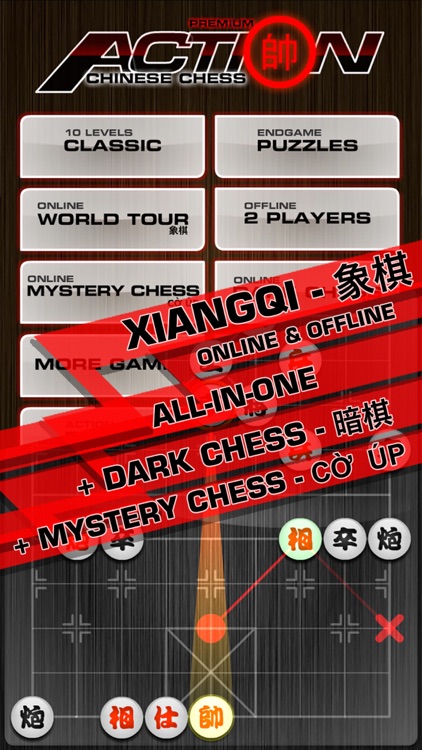 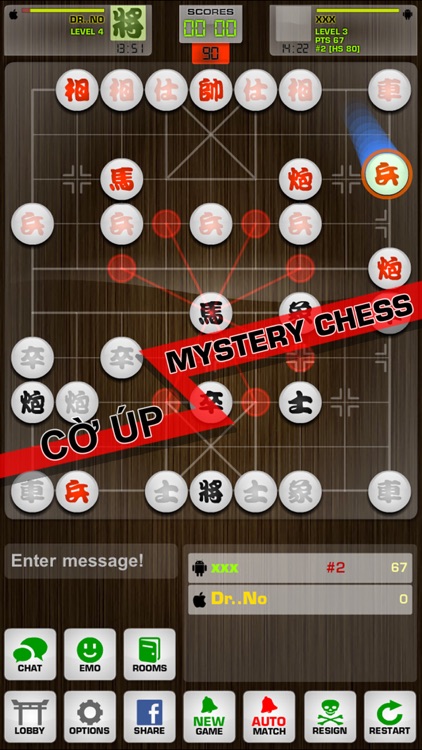 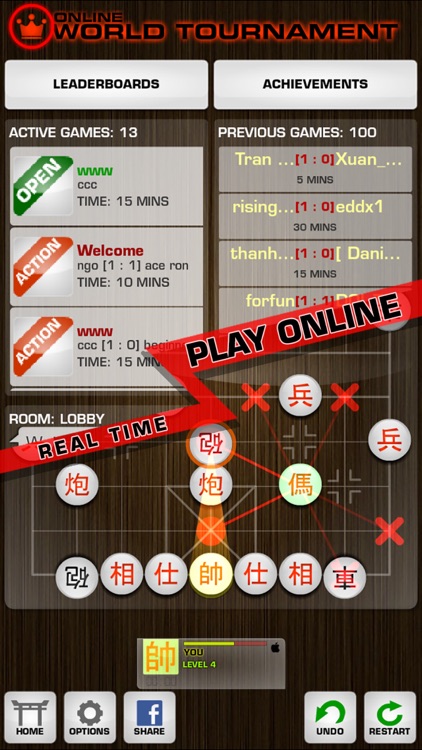 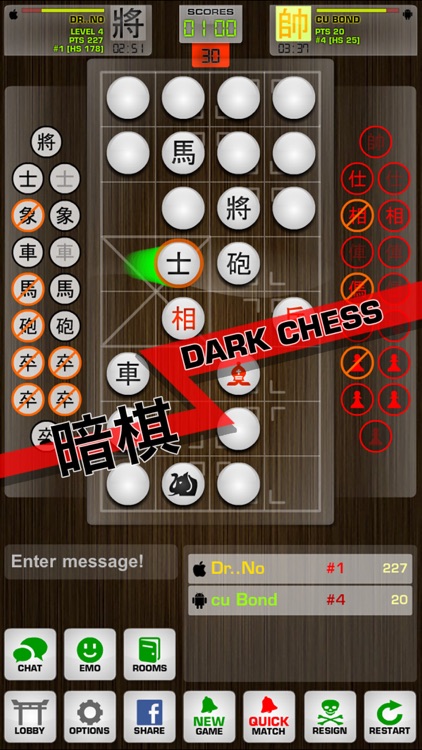 6 Play Modes:
* Classic: play offline with 10 difficulty levels of Computer, from beginner to expert.
* Solve Puzzles: hundreds of fun Puzzles await to be solved, the best way to learn Co Tuong.
* 2 Players: play-and-pass directly with friends on the same device.
* World Tournament: play online with friends and other players all around the world.
* Vietnamese Mystery Chess (Cờ Tướng Úp), aka Co Tuong Up or Co Up.
* Taiwanese Dark Chess (暗棋), aka Blind Chess (盲棋), Half Chess (半棋) or Banqi.

Chinese Chess is also known as Xiangqi, Xiàng Qí, 象棋, シャンチー, Cờ Tướng, Co Tuong, Cotuong, Asian Chess, Janggi. If you're a Chess, Checker or Mahjong player, you'll love this game; and even if you don't read Chinese characters, the game can show you the equivalent chess symbols. 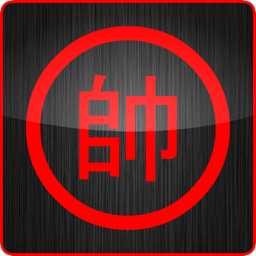 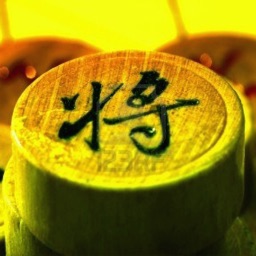 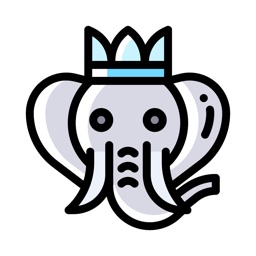 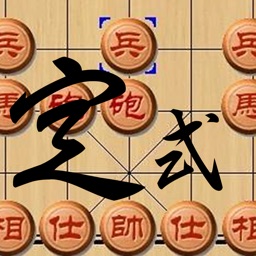 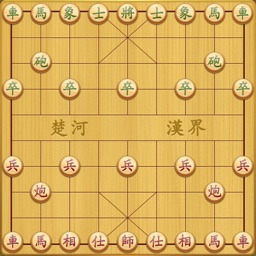 MOBIRIX
Nothing found :(
Try something else