Make sure you download NINJA NATIONS! It's our best game ever, it's brand new and it's free! 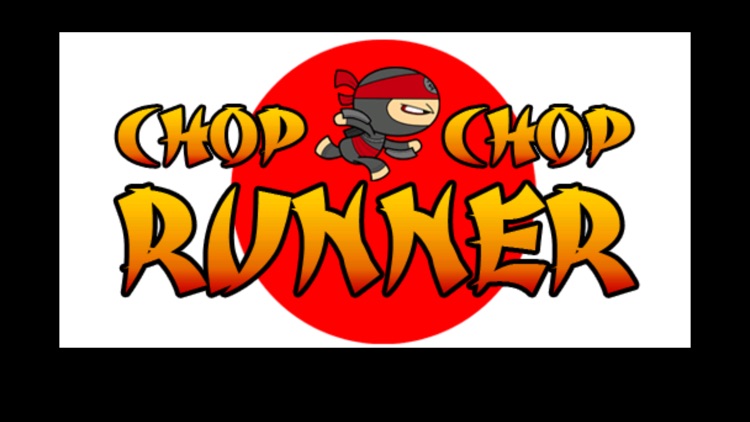 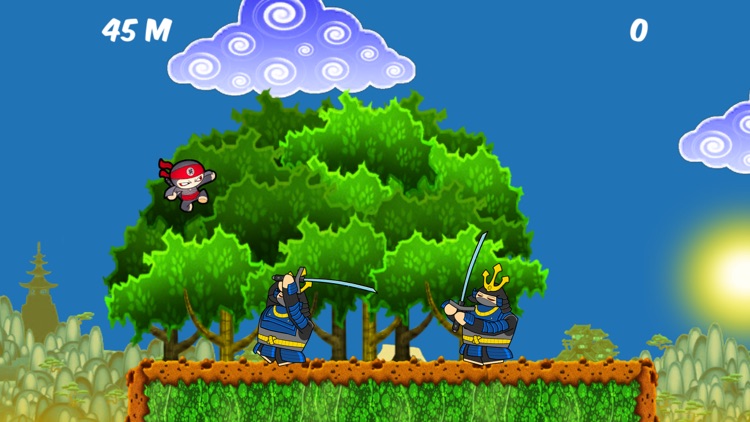 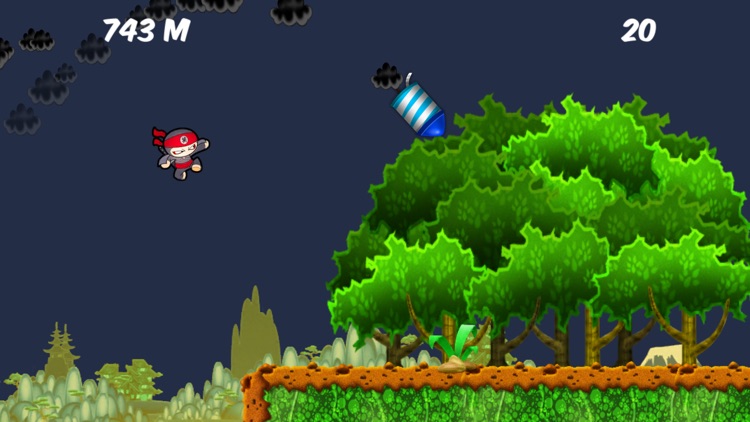 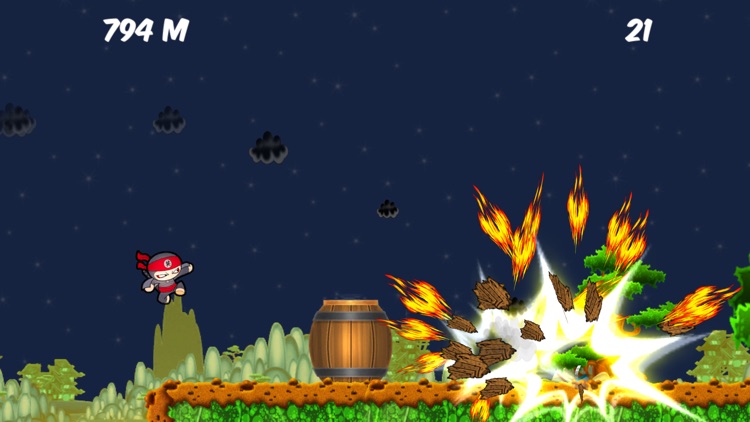 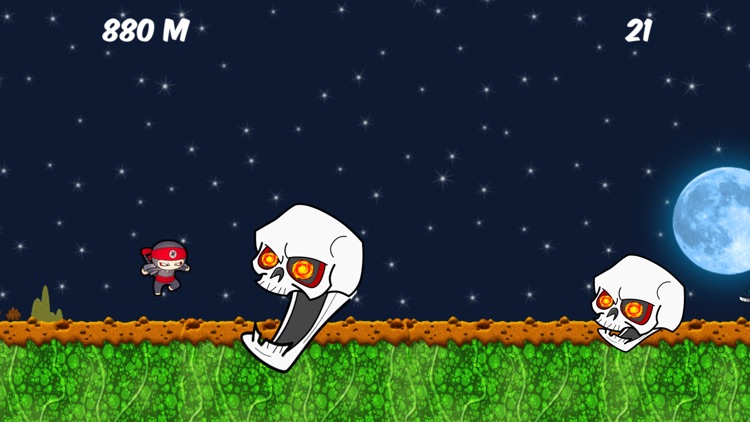 Make sure you download NINJA NATIONS! It's our best game ever, it's brand new and it's free!

Over 2 million downloads!
#1 downloaded action game in over 40 countries!
Chop Chop Ninja will have its own TV animated series in 2013!
Also available in HD

“Spectacular” –Pocket Gamer
“Original ideas, innovative controls and plenty of characters that is impossible not to like” -Slide to Play
“A fantastic game!” –AverageApper

The world needs a hero! The Emperor’s daughter is in danger and she needs your help! Run as fast as possible, fight off hordes of enemies and avoid all the obstacles in your way! Nothing will stand between you and the princess!

Features:
*A fast and frantic platformer
*A tiny yet powerful character
*Addictive and simple 1-button gameplay
*Colorful and cartoonish

Chop Chop Runner™ is a trademark from Gamerizon Studios Inc. 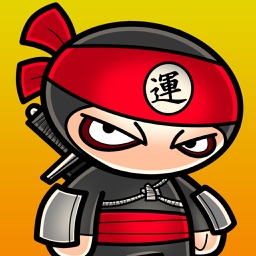 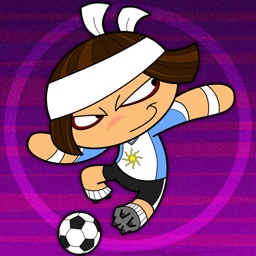 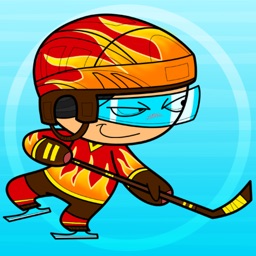 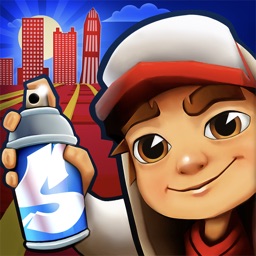 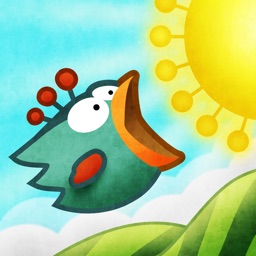 Two very popular titles from Namco and Glu Mobile highlight today's AGF list, but we also have an app full of Caribbean-inspired recipes, a challenging logic-based puzzle game for iPad, and an endless distance game. 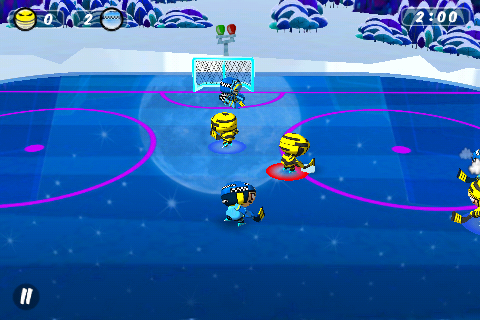 Gamerizon has just released the next title in their Chop Chop series. After taking on Tennis and Soccer, the talented ninjas make their return on the ice. Read on to find out more.

November 5 Felix Xiao
Nothing found :(
Try something else