A God-centered, worship-based prayer app that stores and organizes Scripture passages and prayer requests by category and displays them in rotation according to the priority you assign to each one. 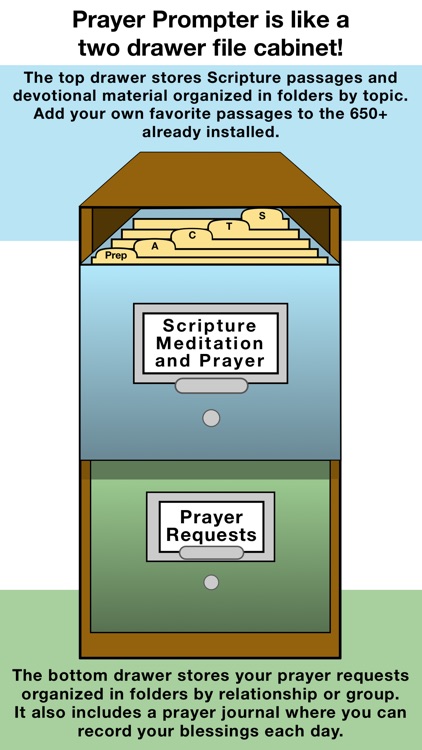 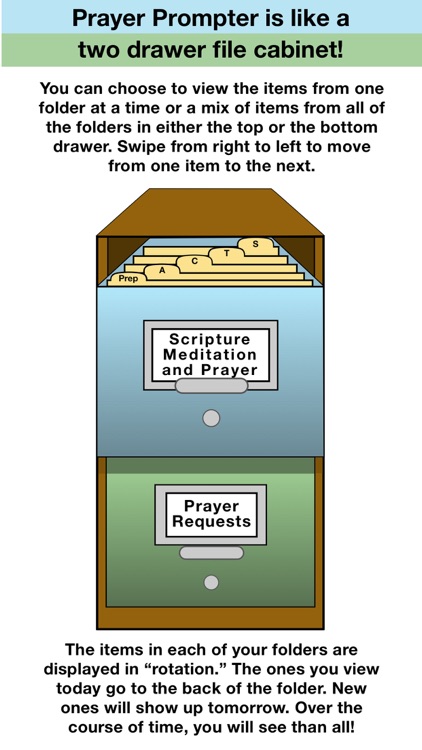 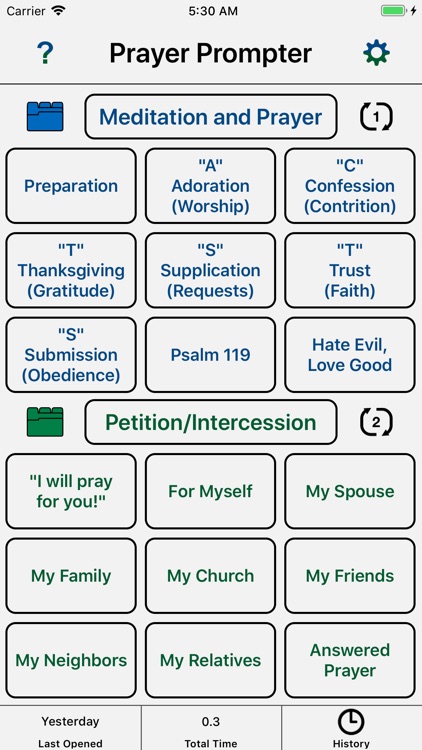 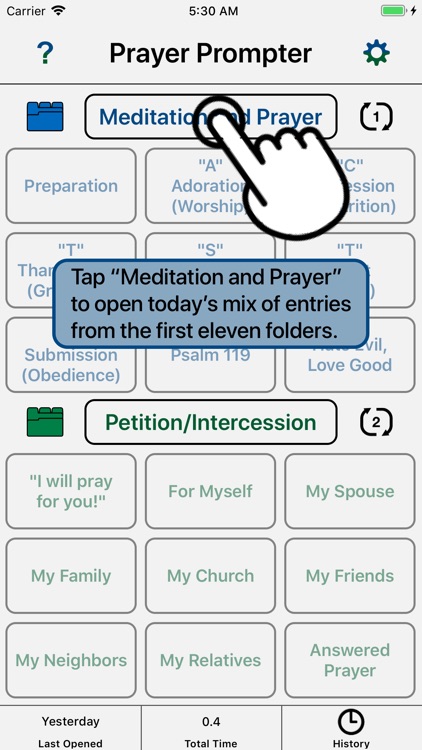 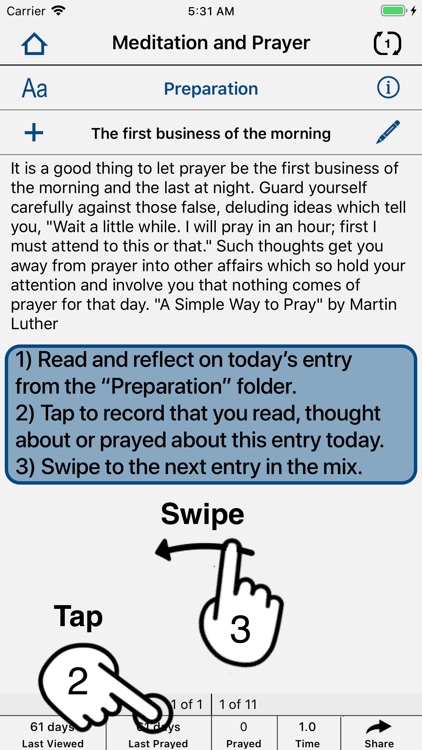 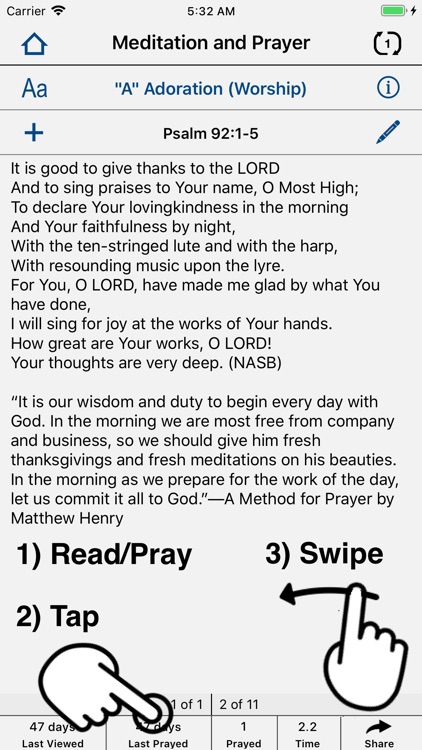 A God-centered, worship-based prayer app that stores and organizes Scripture passages and prayer requests by category and displays them in rotation according to the priority you assign to each one.

Prayer is difficult in so many ways! It can be hard to find the time, hard to know what to pray about, hard to keep focused, hard to keep from using the same words over and over and hard to keep it from becoming a "To Do" list for God. Prayer Prompter was designed to help you to be faithful in prayer while keeping the focus on God and His Word, rather than yourself.

Prayer Prompter is like a two drawer file cabinet.

• The top drawer is named "Meditation and Prayer." It stores and organizes Scripture passages by topic and displays as many of them as you want in rotation and according to the priority you assign to each one.

Prayer Prompter encourages Scripture-based prayer by providing an easy way to read and reflect on key passages of Scripture and return to them on a regular basis. Reading and thinking about (i.e. meditating upon) passages of Scripture increases knowledge, understanding and wisdom and may inspire a prayer from the heart to God. It might be as simple as an "Amen." (The model prayer that Jesus gave his disciples saying "Pray this way", is remarkably short!)

The first few folders in the top drawer are organized according to the popular “ACTS” method of prayer. The letters stand for Adoration meaning worship and praise, Confession which should include contrition for sin, Thanksgiving, the expression of gratitude to God, and Supplication, making known your requests. These four topics offer a balanced approach to communicating with God in prayer.

• The bottom drawer is named "Petition/Intercession." It stores and organizes prayer requests and answers to prayer by category, and displays as many of them as you want in rotation and according to the priority you assign to each one.

Some sources of inspiration that influenced the design of Prayer Prompter:

I will meditate on Your precepts,
And contemplate Your ways.
I will delight myself in Your statutes;
I will not forget Your word. (Psalm 119:15-16)

"Praise and worship is the expression of admiration and devotion to God. Only praise puts God in His rightful position at the outset of our praying. In praising God, we declare His sovereignty and recognize His nature and power." Dick Eastman

"Godly prayer is fundamentally an act of worship. It is an expression of our praise, our unworthiness, our desire to see God's will fulfilled, and our utter dependence on Him for all our needs." John MacArthur

"Worship-based prayer seeks the face of God before the hand of God. God's face is the essence of who He is. God's hand is the blessing of what he does. God's face represents His person and presence. God's hand expresses His provision for needs in our lives. I have learned that if all we ever do is seek God's hand, we may miss His face: but if we seek His face, He will be glad to open His hand and satisfy the deepest desires of our hearts." Daniel Henderson

"Originally produced in 1971 and updated in 1995, the NASB is widely embraced and trusted as a literal English translation. The NASB provides superior accuracy with clarity and readability to inspire greater understanding. It has been produced with the conviction that the words of Scripture, as originally penned in the Hebrew, Aramaic, and Greek, were inspired by God." The Lockman Foundation

Note: If you prefer a different version of the Bible, the NASB passages can be replaced by copying and pasting. http://prayerprompter.com/replacing-bible-passages. 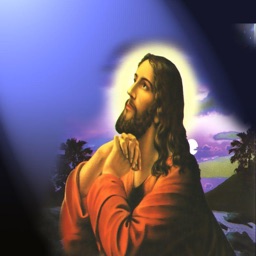 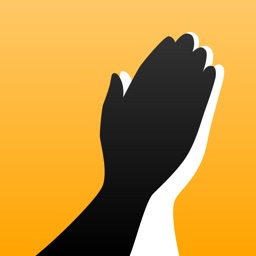 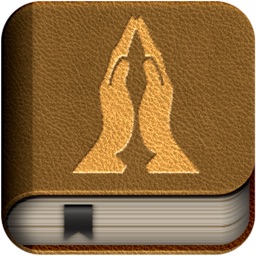 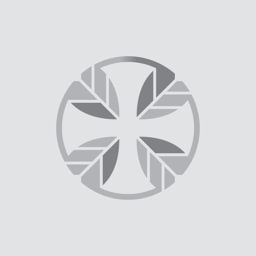 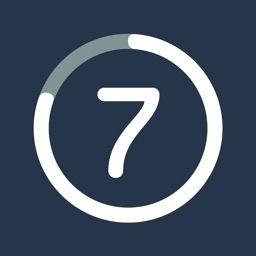 Christian Apps LLC
Nothing found :(
Try something else